These Four Ingredients Are the Building Blocks of Peruvian Cuisine

Peruvian food is regarded as one of the most sophisticated cuisines in South America.

Its food is a mix of indigenous influences from the Incas and cuisines brought from European and Asian migrations. This includes natively grown cereals, grains, herbs, and root vegetables cultivated in the Andes.

Peruvian food has been a favorite for many, but do you know what all those colorful sauces are made from? Aji chiles. Here are the four most commonly used ingredients in Peruvian cuisine. 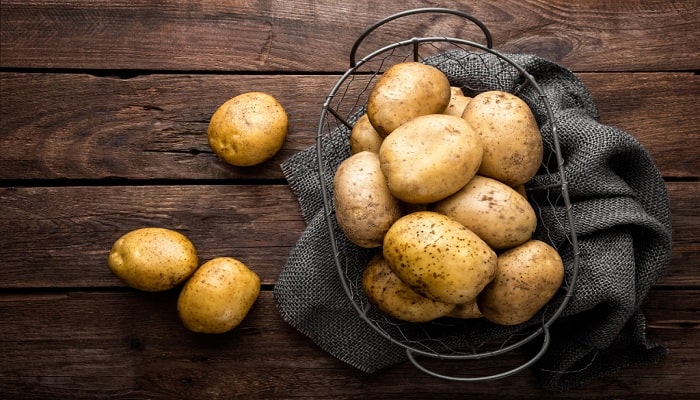 Most varieties of potato used in Peruvian food are native to the Andes region. They all vary by size, shape, color, and other sensory characteristics. 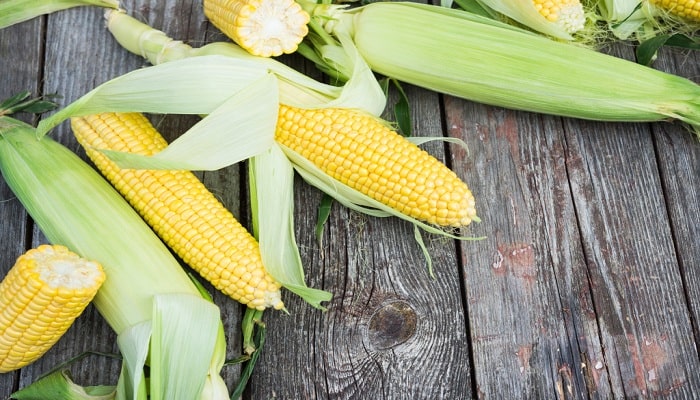 It’s found in many varieties, including yellow, white, purple, black and red. The higher the elevation, the starchier and bigger the kernels can grow to be. It can be prepared in countless ways, including ground to make bread or humitas (a tamal-like steamed corn dish), served as an accompaniment with ceviche, or just dried, toasted, and salted to make a snack. 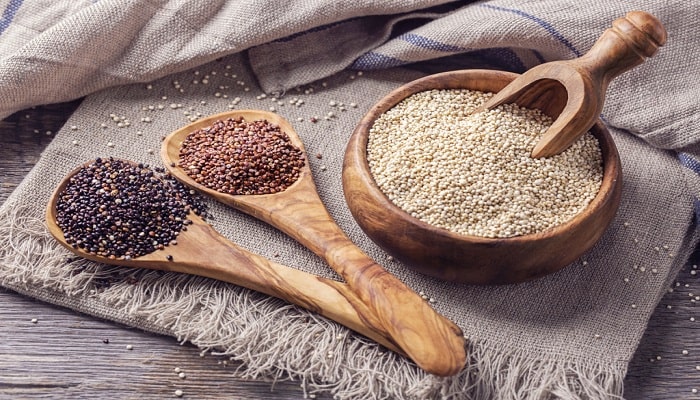 This Andean has become one of the trendiest grains on the planet but it is important to note that  it has been produced and used in Peru more than anywhere else in the world. Quinoa is naturally gluten-free, a complete protein, and easy to digest. It provides the perfect vehicle to sop up sauces and stews. There are three varieties of quinoa: white, black and red. 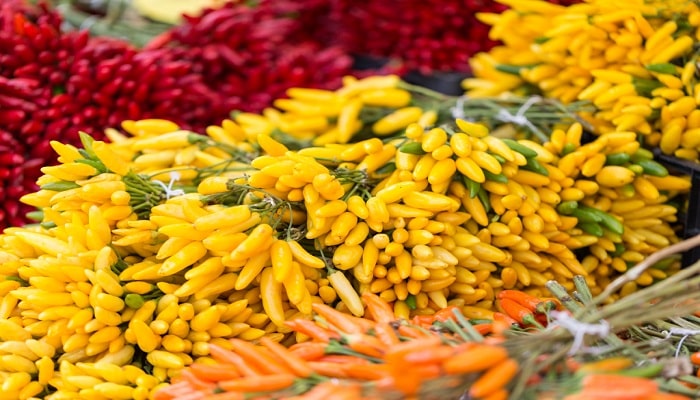 The yellow chili pepper known as aji amarillo is regarded as one of the most important elements in all Peruvian cuisine. It can either be boiled, toasted, or fried when using it in preparations. It has a distinct fruity flavor that you won’t find with any other chile variety in the world. Aji amarillo is used in sauces, soups, ceviches, and stews. 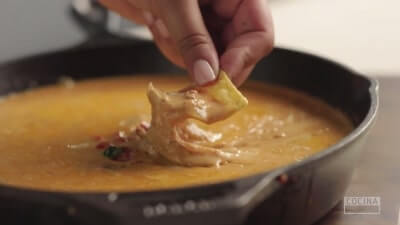 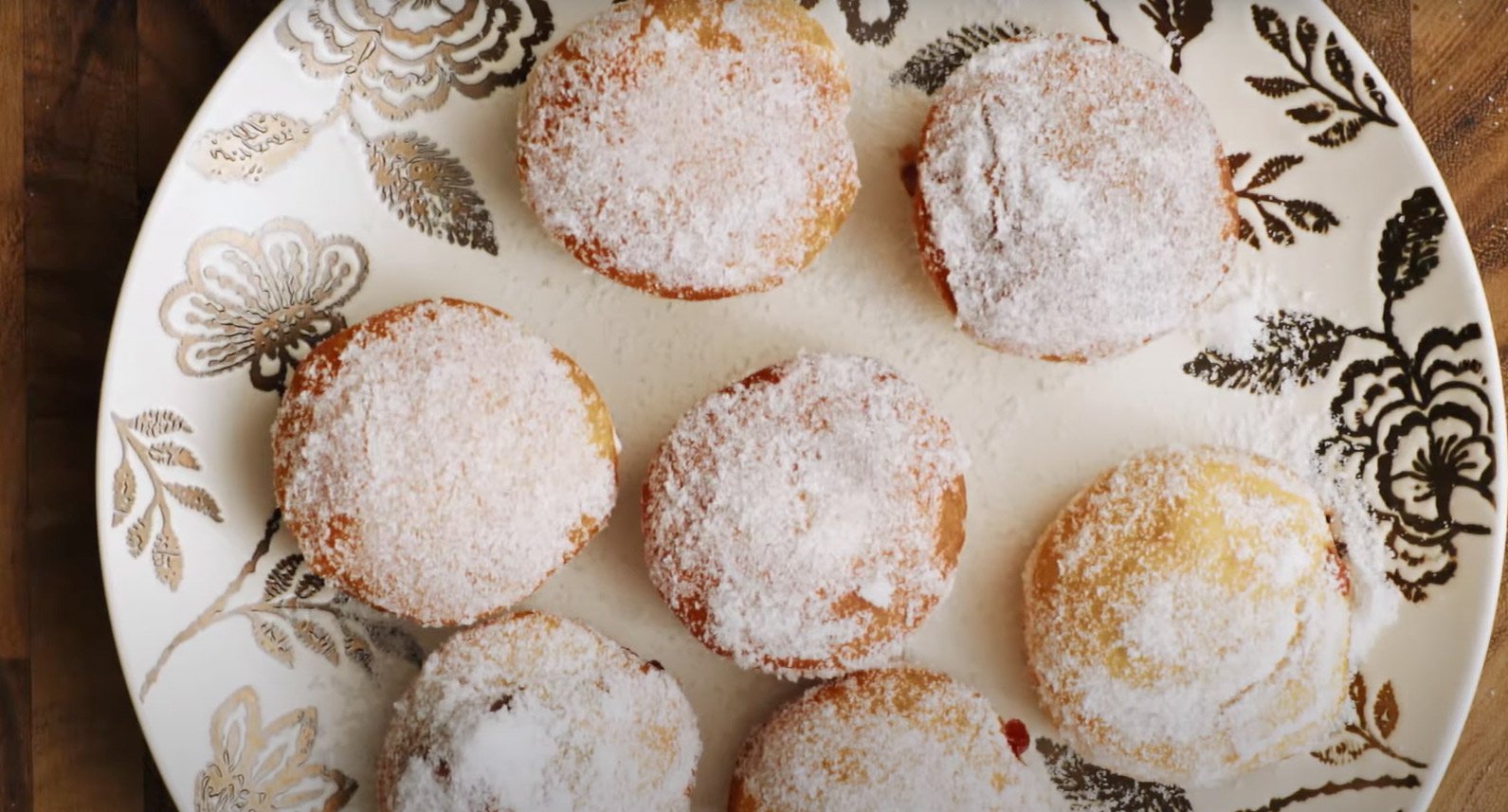 This creamy and delicious dish is a traditional staple of Argentina, Chile, Ecuador, Bolivia and Peru. Its name is Humita!

Looking for a healthy vegetarian recipe? Prepare a delicious vegetarian version of the famed Argentinian stew to chase the cold nights away with this easy recipe.