Rice is the most widely consumed food in the world. After corn, it is the most produced cereal grain globally, and prepared by one third of the planet’s population on a regular basis. It is the foundational ingredient in culinary cultures from South America to the Far East, and has undergone as many adaptations as any Transformers character.

People love rice, and not only because of its inherent abundance. It works as a primary ingredient in almost any dish you can think of, and is considered a staple carbohydrate in most balanced diets.

Rice is enjoyed around the world and we love it in Latin American cuisine. It perfectly matches with stews, meats, and pretty much anything else under the sun. These 5 dishes are classic Latin American, and all centralize around the ingredient that feeds the world. 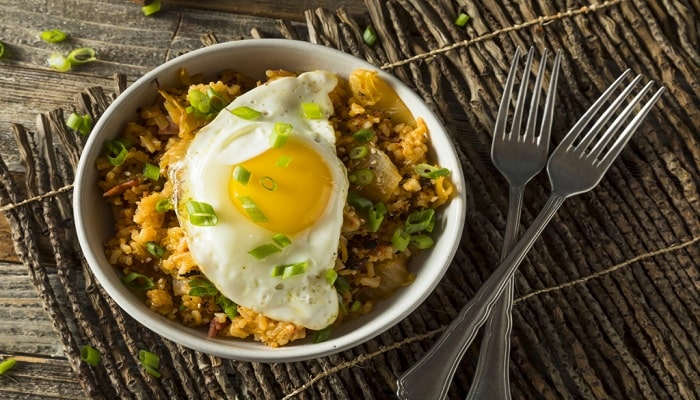 Fried rice is big in Peru because of the influence from the Asian immigrants residing there . It is easy to prepare and unrivaled in terms of how satisfying it is to eat. It warms the soul in a way few foods are capable of doing, and can be made in an almost limitless number of styles and flavor profiles.

Traditionally, fried rice is made with rice (of course), meat, and an assortment of diced vegetables. It is typically prepared with scrambled eggs, all fried together in a cast iron skillet, paella, or wok. The key with fried rice is, once it has been mixed, to allow the rice to almost burn at the bottom of the pan. This adds a more intense depth of flavor and the unique texture the dish is known for. 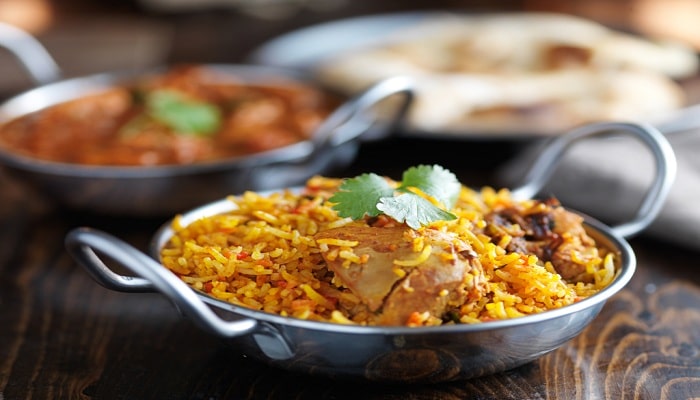 There is no secret to this popular Latin American dish. Rice is prepared then mixed with marinated, stewed chicken for a spicy, savory treat that can be enjoyed at all times of the day. Arroz con pollo is sold all over Latin American cities with slight differences. In Mexico, it can be eaten with tortillas to help sop up any juices that get left behind.

Rice is the perfect binding element to give the stewed chicken a bit of structure, so it ends up going in your mouth and not dripping all over your lap. The two are a match made in flavor heaven. 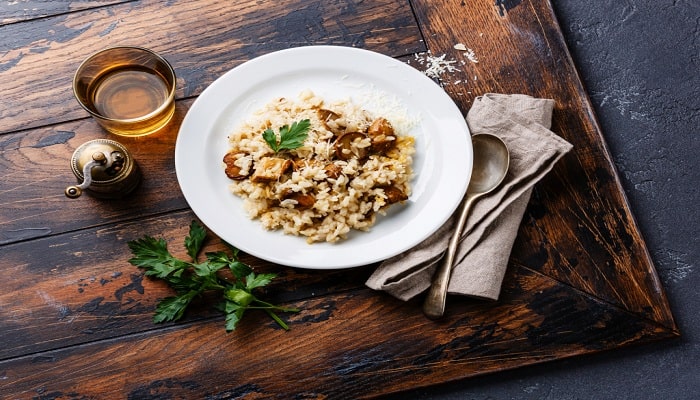 Risotto has its roots firmly planted in Italian cuisine, but has been incorporated nicely into many different Latin American food scenes. This particular dish combines the slow-cooked, hearty rice with sliced mushrooms and pre-cooked beef. The result is a collection of textures and flavors that elevate the risotto to a whole new level.

Risotto is traditionally made from a short-grained rice called arborio that takes astute attention to get just right. Most cooks use homemade broth, which is added a ladle-full at a time so as not to over or undercook the rice. Once it has reached the desired consistency, the beef and mushrooms are added to bring out the flavor in each separate ingredient.

4. White Rice with Scallops and Asparagus

This is a simple dish that combines white rice, sautéed scallops, a noble veggie like asparagus and the zest of lemon. Scallops are one of the numerous species of saltwater clams or marine bivalve mollusks. They are very flavorful, low in fat and high in protein. 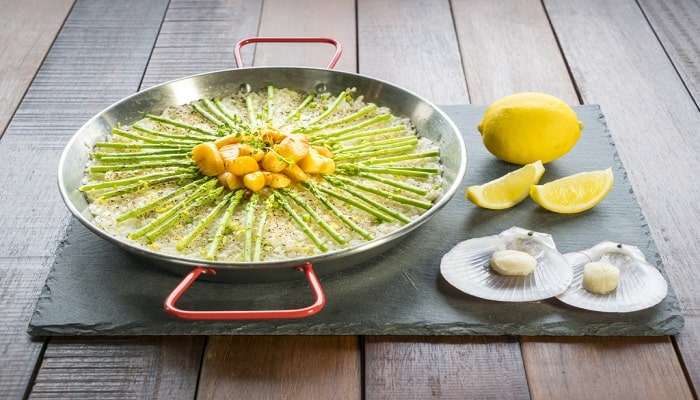 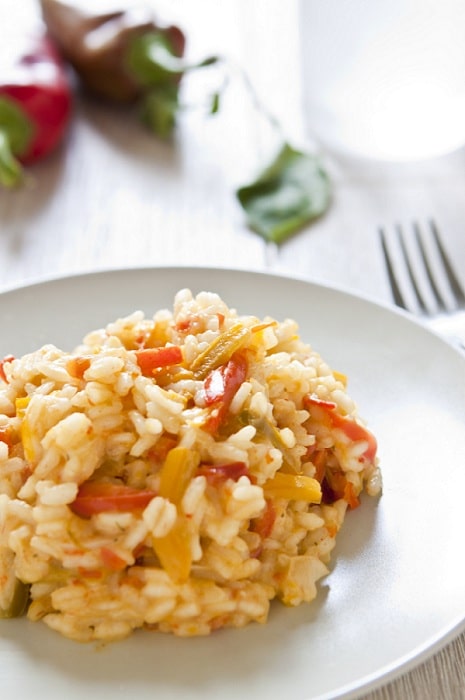 Chile poblano risotto takes the popular short-grained rice and turns it on its head. You certainly won’t find any Italian’s doing this to their risotto, but perhaps they should be taking notice. The poblano peppers give the risotto the spicy upgrade it never knew it needed to be even better than before. This untraditional recipe also pairs well with stewed meats and vegetables that can be poured over top a bowl of the poblano risotto. You better have your spoon ready, though, as this dish is much more a soup than anything else on this list. 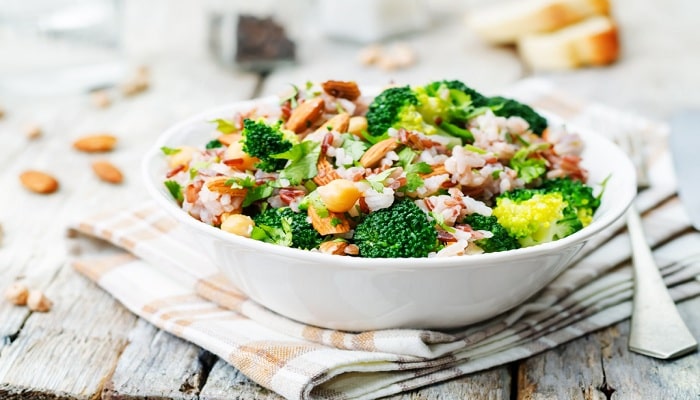 Chaufa rice is a Peruvian favorite that is primarily made with leftover rice. It is a close relative to fried rice, and is paired in a single pan with roasted chicken, beef, or pork, taking on a traditional Peruvian spice profile. It’s fast, easy, and gives you a good reason to pull your leftovers out of the fridge and make something memorable. 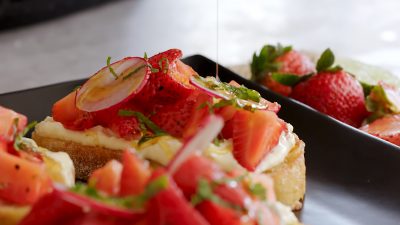 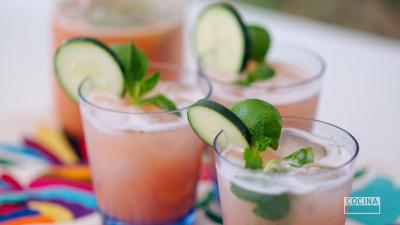 Reinvent your candy apples with a spicy touch and a layer of black caramel. Kids and adults will love them equally!

These delicious cinnamon sticky buns are a classic in the Venezuelan table and perfect for breakfast.