From the heart of the Caribbean, Mofongo is a delicious dish that entices both the palate and fiery discussions about its origin. Mofongo is made with fried green plantains that are mashed with garlic and a mixture of meat or seafood, and is typically served with a side of fried meat and broth.

Mofongo is undoubtedly delicious, but similarly to the Pisco Sour war between Peru and Chile, its origin is disputed between Puerto Rico and Dominican Republic, with both countries claiming they invented it. Regardless of who created it, Mofongo has its roots in the African dish fufú, which is a mixture of different starchy vegetables, pounded and shaped into a ball. Fufú also influenced other Caribbean dishes like mangú in Dominican Republic and bammy in Jamaica.

The versatility of green plantains has allowed for many varieties of Mofongo. Some of the most popular ones are mofongo de chicharrón (pork crackling), mofongo de camarones (Shrimp) and mofongo relleno (stuffed), which is filled with either seafood or stewed meat in the center.

To make Mofongo at home, simply cut green plantains and fry until cooked; preferably in a mortar, mash them with salt, garlic and your choice of cooked meat. To add an extra touch of flavor, cook a couple of bacon slices, cut in pieces and add to the plantain mix with a bit of the bacon oil. Press it down into the mortar or a round dish to shape it. If you decide to make mofongo relleno, make sure to pour some of the stuffing and sauce on top of your mofongo as well.

So go ahead, make this dish and taste all the beauty and heritage of the Caribbean! 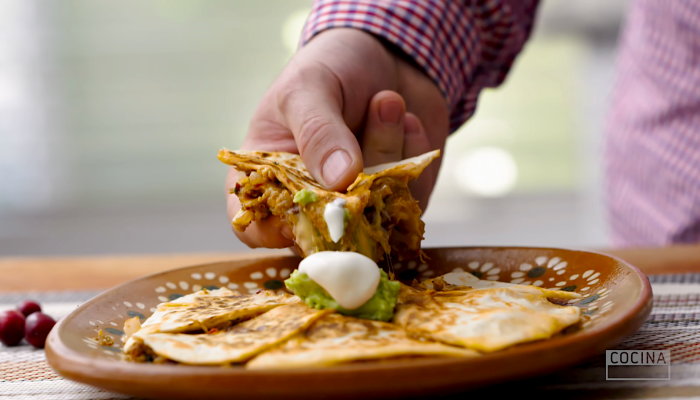 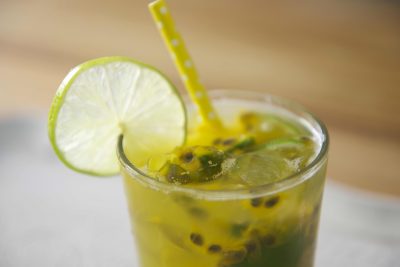 Ever wonder how talented chefs and at-home cooks make those beautiful pie-tops? At first glance it can be quite intimidating, but it’s much easier than you may think.