Q & A with Marta Darby, super Cuban cook and blogger

Q&A with is a new on-going articles series where we ask Latinx creators about different topics. This month, we’re talking about heritage and how it influenced them.

Marta Darby is a cook born in Havana, Cuba. Her family left the island in 1961, but she still maintains many of her Cuban traditions and loves all things Cuban, particularly the music and the food. She left Cuba with her parents and her siblings (she is the youngest of six), and her family lived in Miami for the first three years in the US. Then, she moved across the country and settled in California.

Marta has been blogging for 15 years now, sharing her life, culture, family, and recipes in her own Cuban-American style. Her blog is a daily destination for hundreds of Cubans worldwide telling her many stories. Its named @mybigfatcubanfamily because she is a mother of four, and also an abuela. She does have a huge family! 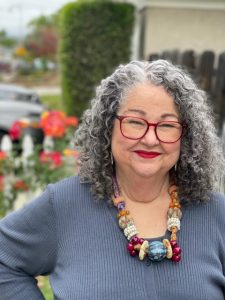 We asked her what being Cuban means to her and how it inspires her while creating new flavors: “Being Cuban means holding on to as many of our traditions and flavors as possible because we lost so much when we were forced into exile. I tend to start every new dish (as well as the traditional ones)  with a Cuban sofrito. Or if it’s a dessert, there’s going to be guava. Those are the flavors that define me.”

Since she now has such a big family, and comes from a family of 8 people, we were dying to know about her family memories in the kitchen: “My fondest kitchen memories – as I was growing up in the US after my family left Cuba – was helping my mom in the kitchen prepare the evening meals. Besides our music, the love of our traditional foods were the things that we could hold on to that were what made us uniquely Cuban. My grandmother used to make a flan for my grandfather in a wood burning stove back in the day. My mom told that story every single time she made flan with the same recipe. I can still hear her saying ‘it was always perfect.’ I’ve even made flan in a coffee can a few times. Maybe it tastes better that way? I love that it connects me to another generation and a simpler way of life.”

Marta Darby on her Cuban heritage

For Marta, Cuban heritage means everything in her life. “From my choices in decorating and entertaining to the way I dress and my values for family and culture. My sisters and I still share a type of “Spanglish” or, as I like to call it, “a Cuban shorthand,” to communicate. I find that I do the same with my kids. ¡Que siga la tradición!”

We love finding people that keep honoring their large history and rich heritage, even when they are away from their home countries, and Marta is an incredible example of this. Thank you for kindly sharing your remarkable thoughts with us! 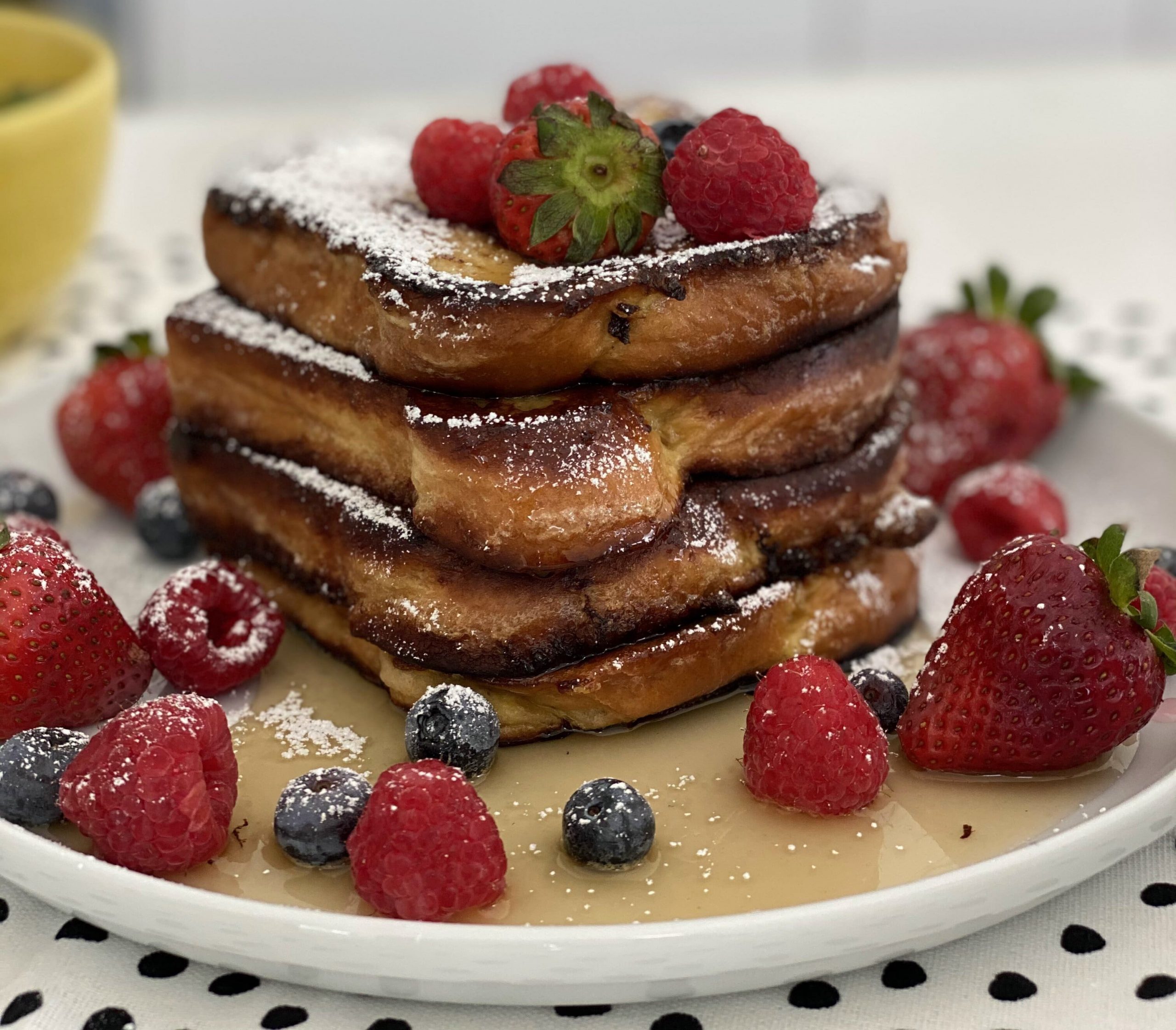 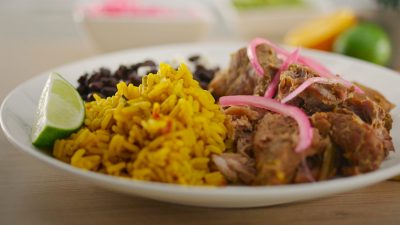 Ceviche is an ancient staple of Latin food, with records showing versions of it were prepared before the arrival of the Spaniards to the continent.

These simple but flavorful eggplants are an elegant dinner idea. Easy to make and to share!