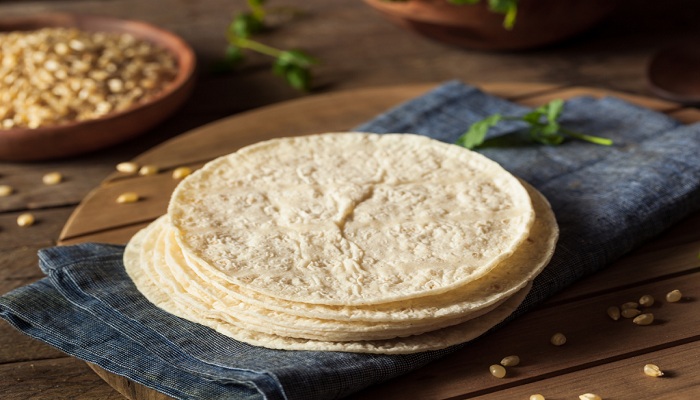 Tortillas de Harina are catching fire like a mesquite ember that escaped a Sonoran desert camp stove. For some, it’s liberation after standing in the shadows while gluten-free items graced nearly every menu in Los Angeles. For others like myself, it’s a reminder of home. Angelenos with ties to northern Mexico or the American Southwest have had to settle for dry rounds of flour that were thick, bland ways to wrap a burrito or melt some cheese in.  Not anymore. As Mexicans from any state know, it’s not the ingredients of the taco that make it special, it’s the vehicle—the tortilla!—that delivers it to your mouth. In the last couple of years, multiple Los Angeles eateries have built entire concepts around the Northern Mexican food staple. In a stunning turn of events, two finalists for the popular online taco competition “Taco Madness” on LA Taco beat out 14 other Mexican restaurants with their offerings built on flour-y goodness, showcasing the tortilla’s growing availability and popularity

That, coupled with the surge of flour tortillas being cooked on comales across Los Angeles has shown that gluten has the muscle needed to hold birrias, guisados and the ultimate filling of carne asada, and it tastes damn good doing it.

Brilliant in its simplicity, Sonoratown employs the least amount of equipment needed to create one of the most satisfying taco menus in LA. At the center of it all: a fresh, resilient tortilla made from flour imported from Sonora, Mexico and finished on a mesquite grill to give it an incredibly authentic taste. Their chimichangas and burritos may look small compared to others on this list, but they bear the closest resemblance to my abuela’s cooking. http://www.sonoratownla.com

La Azteca Tortilleria has been voted “best burrito” by multiple publications and Angelenos alike, and while the chile relleno burrito is quite a sight to behold, the true credit should go to the sturdy, stretchy flour tortilla that holds it. Juan Villa and his wife Candy, both from the state of Michoacan, were new to the world of flour tortillas when they took over the shop nearly a decade ago. “It was hard to change. We only used tortillas de harina to make quesadillas.” Somehow, their team had the magic touch to turn to flour, water, salt, and lard into the vehicle to hold their bean-slathered ingredients in a warm chewy pocket.

After finding success with Mexicali Taco & Co., Chef Esdras Ochoa heated things up and decided to take matters into a tortillera’s hands at Salazar. Instead of using tortillas shipped from Mexicali, Mexico, as its predecessor did, Salazar’s team of tortilleras shape each round of dough made from locally-milled Sonoran wheat flour. The entire cooking process takes place in a mesquite-smoked display kitchen, infusing every bite with the taste of the desert.

Those of us who have grown up around homemade tortillas can tell you that one of the best things in life is to grab a tortilla fresh off the comal, slather it with butter before rolling it up and taking a bite. The brilliant minds behind La Monarca’s Artisanal Flour Tortillas are giving people across the county the ability to recreate those moments with their raw, pressed tortillas. Added bonus: the fact that one of the main ingredients is butter—not lard—because it embeds a hint of nostalgia into every bite.

Formerly a San Francisco pop-up, Loqui found an appropriate home in the hip Platform complex in Culver City, giving residents west of Western Ave. a taste of the gluten-filled life. Toppings including cheese, guacamole, onion, cilantro, salsa, and protein can make the tacos a bit overwhelming, but the tortillas themselves receive a special nod. Made with vegetable shortening, the thickness and springiness of the dough are reminiscent of that at  Burritos La Palma, who add milk to their Zacatecas-style tortillas and also deserve an honorable mention in this list. 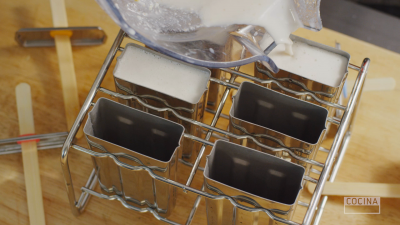 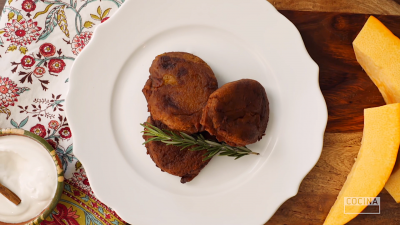 How to make a delicious Dulce de Leche from scratch

A creamy, delicious and healthy soup for the plant based food lovers!