Get to Know LA’s Eight Most Iconic Street Foods

Steaming ears of tender elote slathered with mayonnaise, cotija cheese, lime juice, and a sprinkle of chile powder, glistening tacos dripping with meat juices and salsa, icy paletas with chunks of fresh fruit, refreshing cups of tart, salty tejuino—it is safe to say that Los Angeles has some of the best street food in the US. It doesn’t take too long while cruising the streets of Los Angeles to realize this fact.

The confluence of the mostly Latino immigrants living here coming from their respective countries rich in street food culture, combined with the DIY work economy ethic, and LA’s unique urban sprawl just align to have some of the freshest and most diverse street food available. That being said, it is not all flowers and gorging on tacos. The LA community has one major thing working against it: Street Food anywhere in Los Angeles county is illegal.

That hard-working elotero who is always smiling no matter how hot it is? That frutero who has your back when you just need some fruit in your system? That hot dog lady who is always there for you after drinking up a storm at a show? They’re all technically considered criminals in all of LA County. LA is the only major city in the US without any form of permits for street vendors. While policy recently changed in the last few months to decriminalize them and no longer give them citations or be put in jail, their gear can still be confiscated at a moment’s notice. Nonetheless, this shouldn’t stop you from enjoying the fruits of street vendors’ labor and supporting their business. Here is a list of the eight most iconic street food dishes found in the city of angels. 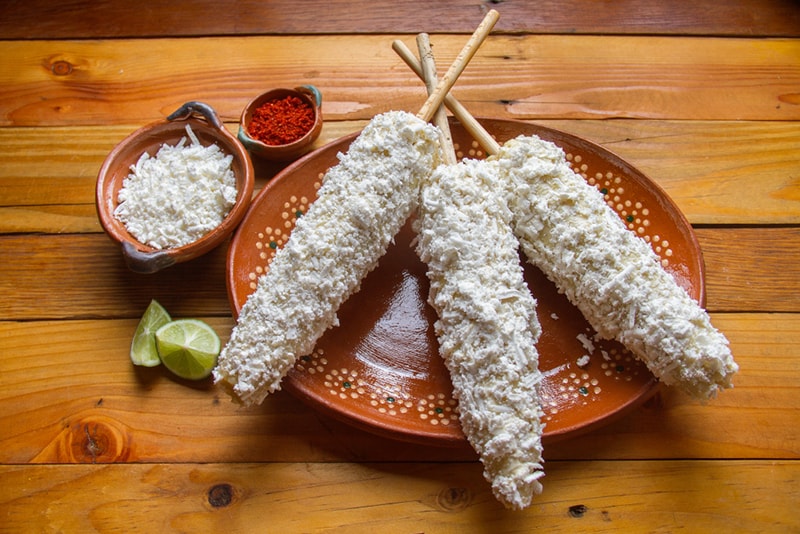 The most iconic LA street food is also one of the most satisfying. This simple vegetable treat is prepared with salty crumbled cotija cheese, creamy mayonnaise or crema Mexicana, a squeeze of tart Mexican lime, and a squeeze of liquid margarine. This last ingredient is proudly LA’s touch, since in Mexico you would never see butter or any kind of substitute. LA’s vendors adapted this icon beautifully to the labyrinth that is LA by relying on repurposed shopping carts from grocery stores to make it into a mobile treat. The ears of corn stay nice and hot via a cooler with hot water. A variation of a traditional elote is an esquite, which is when you shave off the corn and place it a cup with the same ingredients and a little bit of the seasoned corn stock. You will always know when an elotero is near because of their signature jingle of their bells or their repetitive honks of a handheld horn. It makes a light lunch, afternoon snack, or just to stave off dinner for a couple of hours. If looking for a vegan alternative or lighter version, ask for your elote to just have salt, lime, and chile. It is just as delicious. 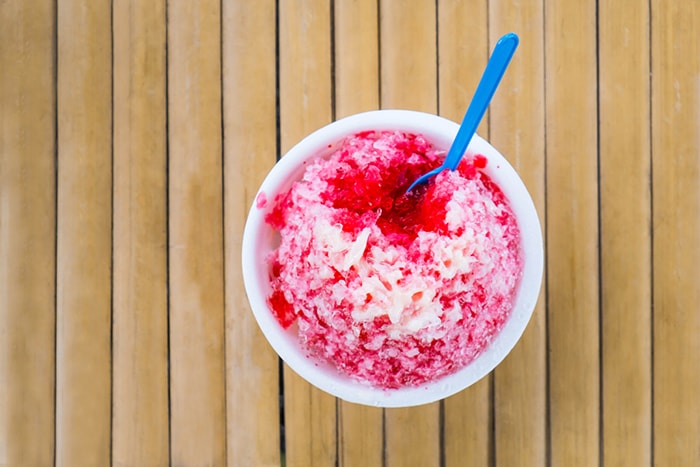 Many childhoods of Angelenos who were raised in the Eastern, Northeast, Southern regions of town revolve around eating cup after cup of this Mexican version of shaved ice. It just hits the spot under the relentless Southern California sun. Raspados start off with the brave vendors who buy huge 20-pound blocks of ice and lug it around in a homemade wooden cart alongside a selection of syrups to flavor each cup. When a raspado is requested, the man or woman will shave off some makeshift snow from the ice block with a raspador and place the fluffy ice shards into a cup. After this, he or she will fill it with whatever syrup you wish. The more-committed street vendors make their own syrups from scratch from real fruits while others use artificially flavored syrups. Our favorite is usually the vanilla flavor because it is usually made with just milk, sugar, and vanilla extract. 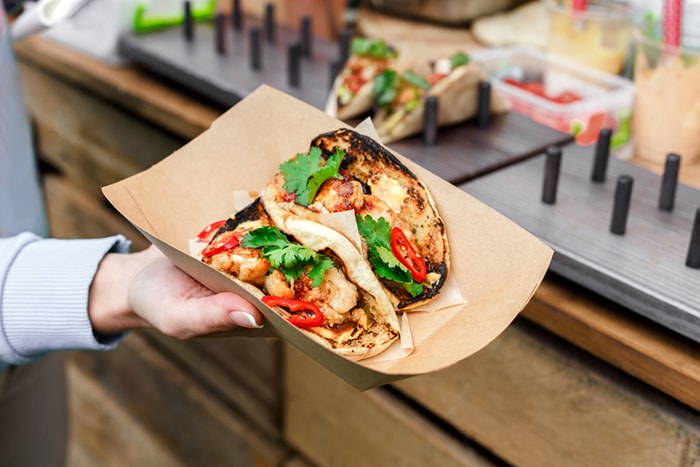 This street food institution needs no explanation. Just a reminder that tacos sold off a stand in the street—as utterly delicious as they may be—are considered illegal. Food trucks are technically on the street and not on the curb, so they have a permit system and have regulations in place and are good to go. Also, there is a myth that perpetuates the belief that taco stands are more delicious or more authentic than what is offered in a taco truck, but this is not true. They are just different and we encourage you to support both type of businesses! 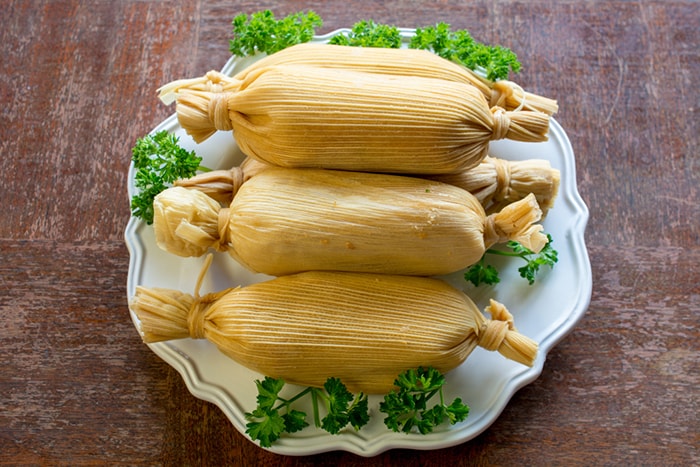 LA’s tamaleros and tamaleras are there for you—at bus stops, school corners, and gas stations—in the early hours of the morning way before the sun is up. They feed their handmade tamales and champurrado to the many Mexicans and Central American immigrants who have to commute across town on public transit as early as 5 AM. Their tamales will have a filling of either chicken or pork in salsa verde, or in mole, and one with sliced jalapeños and melted cheese. Whatever filling you are craving, they will keep you going until lunch. 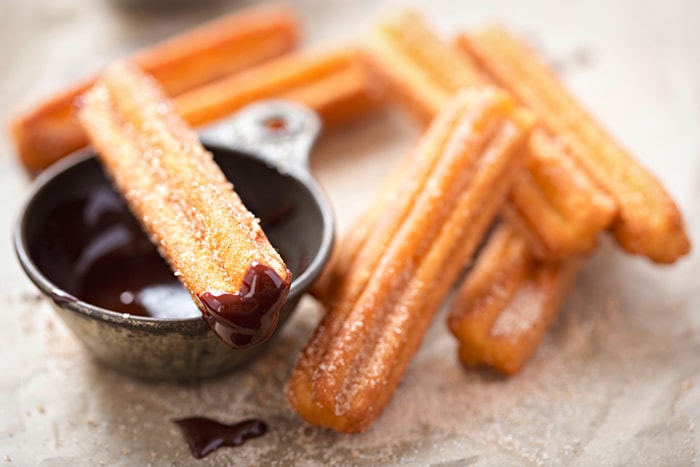 Just follow the tantalizing smell of fried dough, cinnamon, and sugar in the barrio to find the nearest churro vendor near you. While many churro vendors in Koreatown and Mid-City cook their churros at home and sell them throughout the day near metro stops, there are still a few who fry them fresh to order in a copper vat if you look hard enough. Usually, these vendors will also sell perfectly ripe fried plantains slathered with condensed sweetened milk and strawberry jam, a traditional combination 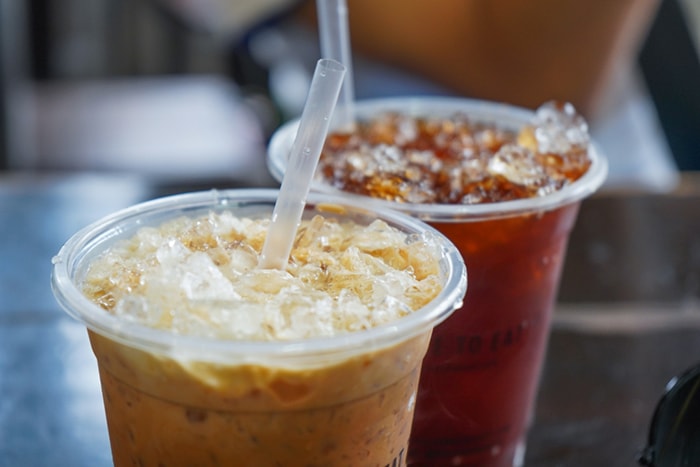 This extremely refreshing beverage is the epitome of how far regional Mexican cuisine has evolved in LA. It is essentially a pre-hispanic fermented drink that is usually associated with the state of Jalisco and made from boiling masa and piloncillo (unrefined Mexican-style brown sugar). It is left to ferment for as long as two weeks and then finished with a stupid amount of fresh lime juice and rock salt over ice. It hits the spot after gorging on mariscos or just as a filling, nutritious beverage to hold you over until the sun goes down. 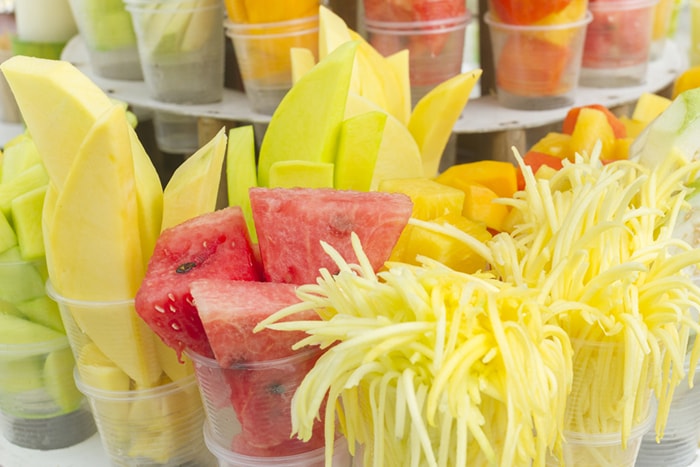 Why wouldn’t there be a vendor who sold nothing but ripe, chilled, fresh fruit doused with lime, salt, and chile on virtually every other block in LA? California, after all, provides most of the fruits and vegetables to the rest of the US and LA did create the modern wave of raw veganism, so we have to represent. 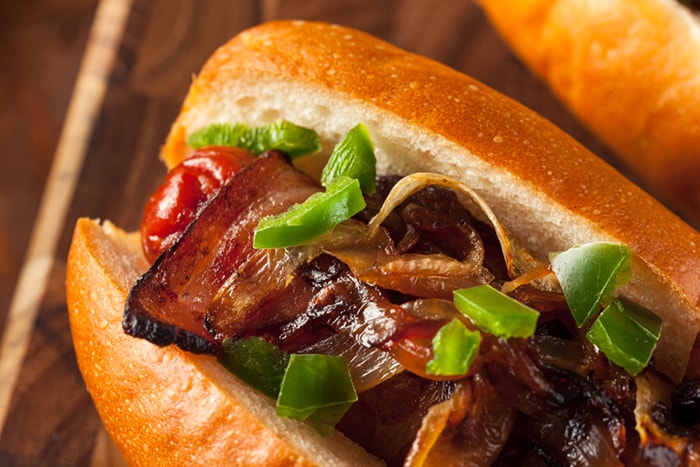 There is no other food on this list that sings “LA street food!” more than bacon-wrapped hot dogs cooked on a baking sheet under the midnight moon. While the origins of this dish are believed to be a descendent of Sonora’s legendary dogo style of dressing up hot dogs, it is safe to say that LA dogs have taken a life of their own in this city. For obvious reasons, they taste heavenly after a night of drinking. If looking for them during the daytime, a few carts tend to gather at the Fashion District. Ask for an extra scoop of guacamole because this is LA and you can do that.

Follow the latest news on the legalization process of LA street food, follow the official campaign to legalize it here. 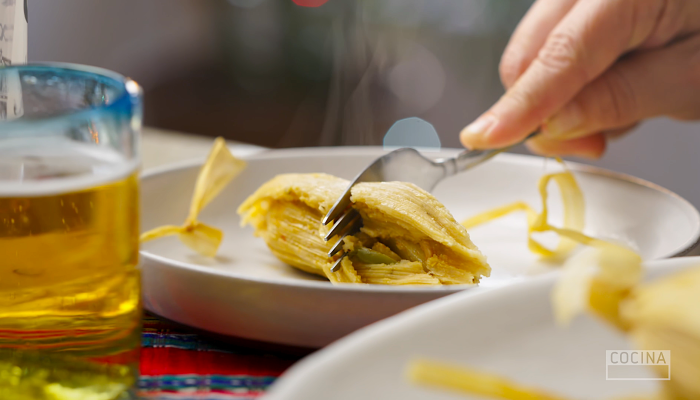 Cold weather calls for a plate of this traditional dish from North-Eastern Brazil, Paraguay, and the North-Eastern Argentina. Exquisite and warming!