From the city streets of Manhattan to the rolling hills of Hollywood, this country is chock-full of some of the world’s most decorated and well-known culinary talents. It’s no surprise that among them are the most inventive and gifted Latin chefs this planet has to offer. Lucky for us, these creative geniuses and their extraordinary cuisine can be found at their very own restaurants in a city near you. And if they’re not near you, we recommend you make the trip.

While delicious Latin food can be found at many hole-in-the-wall eateries throughout this great land, we’ve put together a list of some of our favorite up-scale Latin restaurants and their famous Latin chefs, because one thing I’m sure we’ve all discovered by now is that behind every delicious meal, is a brilliant artist. So without further ado, we’ll let these world-renowned restaurants speak for themselves… 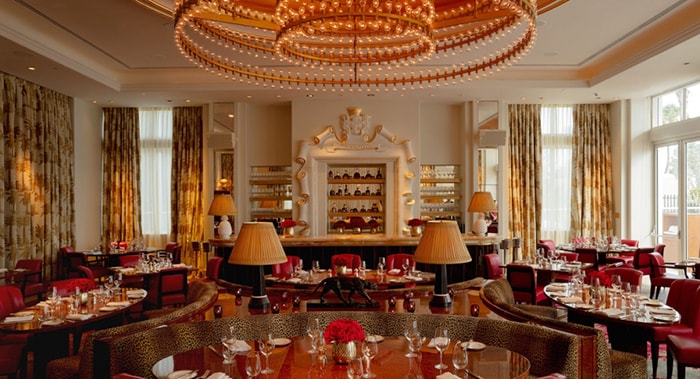 Francis Mallmann is a world-famous chef born in Argentina, better known for reinventing the art of cooking over fire around the world. In 1970, Mallmann started as a cook on a boat for tourists on Nahuel Huapi Lake, Bariloche. He then travelled to Paris, where he spent over two years learning alongside Paul Bocuse and other reputable chefs. He returned to Argentina and in 1983 he decided to open his own restaurant on Honduras street in Palermo. The rest is history. http://francis-mallmann.com

In the chef’s own words: “Our menu is like traveling throughout Peru from the Pacific Ocean to playing in the desert to touring the Andes mountains, the reflection of the Lake Titicaca over the Altiplano, through the amazing colors and sounds of the Amazon Jungle… traveling, celebrating, sharing the flavors and joys of Peru and having fun with respect and gratitude to the Earth.”  https://www.tantachicago.com

Upon finishing his culinary studies in Paris, Gastón Acurio founded his eponymous restaurant in a small house in the district of Miraflores. He embraced his culture and flavors, experimenting with local ingredients and recipes with one goal in mind, to promote his cuisine around the world. http://www.astridygaston.com 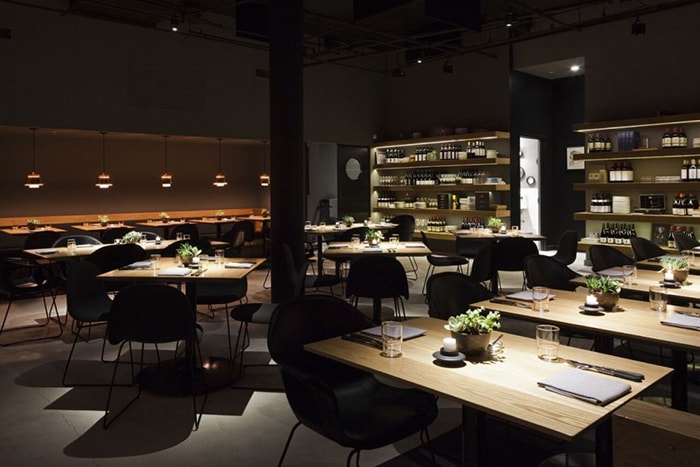 Cosme is a restaurant in New York City’s Flatiron District serving contemporary Mexican-inspired cuisine. World-renowned Chef Enrique Olvera and his team create dishes rooted in Mexican flavors and traditions, while also celebrating local and seasonal ingredients from the Hudson Valley and surrounding region. Adjacent to the main dining room is a separate bar area where guests can enjoy the full menu in a lively atmosphere. Cosme’s beverage program focuses on artisanal spirits and mirrors its cuisine, letting the high-quality ingredients shine. http://cosmenyc.com

“There’s little doubt that Enrique Olvera is the world’s best-known chef from Mexico. Olvera has become an ambassador of sorts for Mexican gastronomy, shining a light on a great world cuisine that for too long was obscured by frozen margaritas and guacamole.” –CNN 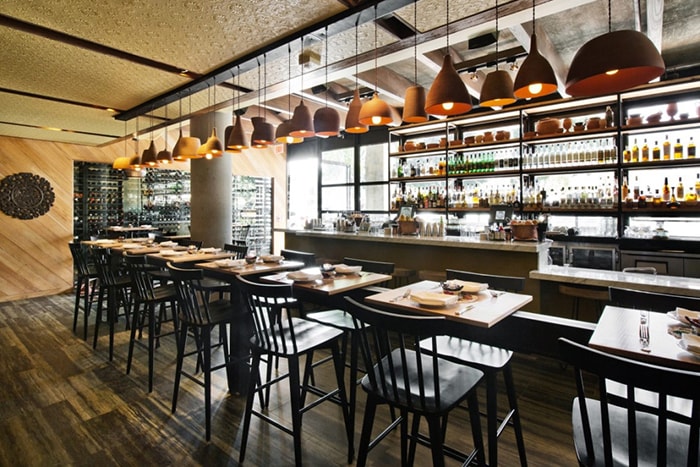 Broken Spanish follows the evolution of its chef, Ray Garcia. An amalgamation of the classically trained chef, born and raised in Los Angeles, with the powerful influence of a Latin upbringing. Drawing inspiration and flavors from a diverse community, Broken Spanish offers an experience that is unique, characteristic, and beautiful. 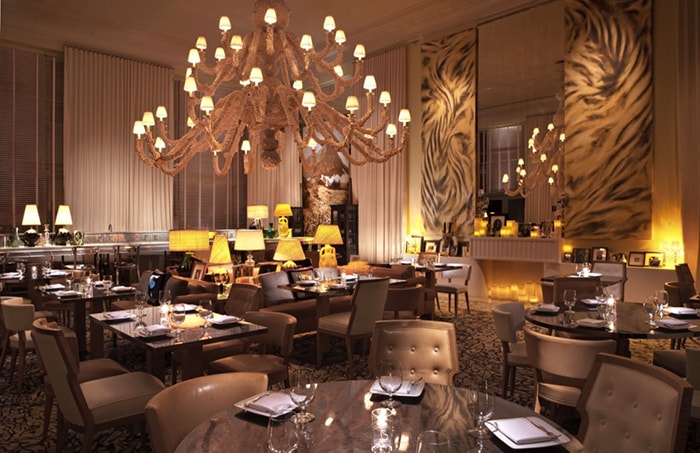 From the smoking cocktails to spherified olive taps, The Bazaar by José Andrés offers a magical culinary experience of traditional Spanish flavors and cutting edge techniques in a fanciful indoor piazza by Philippe Starck at SLS Beverly Hills.  http://www.sbe.com/restaurants/locations/thebazaar-beverlyhills/

José Andrés is an internationally-recognized culinary innovator. A pioneer of Spanish tapas in the United States, he is also known for his groundbreaking avant-garde cuisine and his award-winning group of 27 restaurants. José is the only chef globally that has both a two-star Michelin restaurant and four Bib Gourmands. http://www.joseandres.com/en_us

Tinto is an intimate Basque tapas bar and restaurant serving small plates such as montaditos (crostini), bocadillos (finger sandwiches) and brochettes (skewers) typical of northeastern Spain’s pintxo bars, complemented by the region’s ciders, sangrias and of course, a great deal of wine. The restaurant showcases the flavors of the mountainous coastal region that blurs the lines of demarcation between Spain and France, all in a cozy setting that includes two distinct dining rooms and a sultry underground lounge. www.philadelphia.tintorestaurant.com

Since opening his first restaurant in 2005, Chef Jose Garces has emerged as an enormous talent and one of the nation’s most gifted chefs and restaurateurs. Today, he is the owner and operator of more than a dozen restaurants across the country. He is one of only a few chefs in the country to hold the coveted title of Iron Chef. http://garcesgroup.com/chef-garces 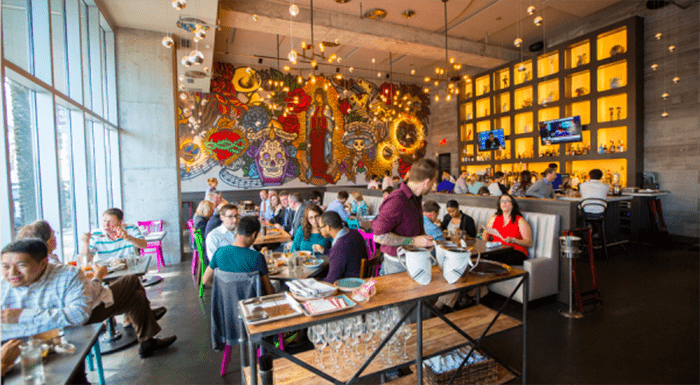 A smart, chic and authentic restaurant that embodies the warmth of traditional Mexican cooking, and the fun and genuine hospitality that defines New Orleans. It bridges traditional Mexican food with a cutting-edge, modern approach to dining that utilizes the very best ingredients. Serious food in a fun environment is the name of the game. Stepping through the door will bring guests out of their everyday routine and into an inspired atmosphere reminiscent of Mexico City. http://www.johnnysanchezrestaurant.com

Aarón Sánchez is an award-winning chef, TV personality, cookbook author and philanthropist. One of the world’s most distinguished Latin chefs, Aarón is passionate about preserving his family’s legacy through food and encouraging diversity in the kitchen. http://chefaaronsanchez.com 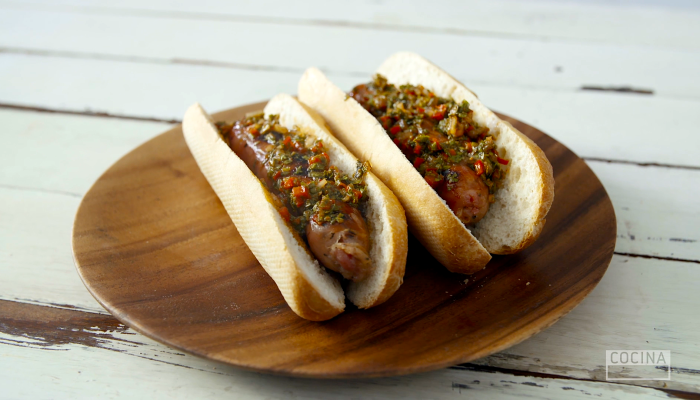 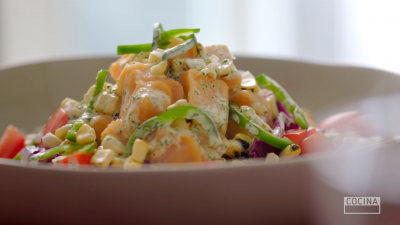 Enjoy this silky panna cotta with the aroma and taste of freshly brewed coffee.

These luxurious meatballs are ideal as an appetizer for any party.