The holiday season is in full swing, and so are Latin American Christmas traditions, which for most of us means one thing: stuff our gills full of delicious, indulgent food and drink before swearing off carbs and sugar for our New Year’s resolutions.

Food is an integral part of celebrating family, friends, and Christmas traditions. In Latin America, it is  central to all holiday activities as people gather to enjoy food that speaks to the culture that have been around for centuries. Each part of the world celebrates the holidays just a little bit differently, but the one constant is the way eating brings everything together, finished with a nice, tight little bow.

These Latin American Christmas food traditions are the heartbeat of the holiday season, and will have your mouth watering and your belt loosening as you bring in the new year with your loved ones.

1 | Tostones: every food tradition is better with plantains! 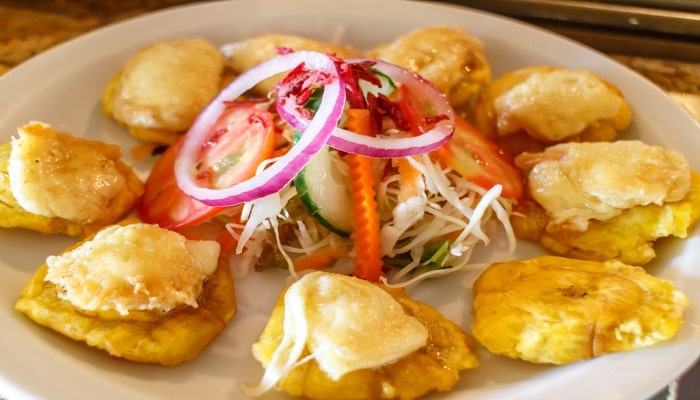 Tostones are found all over Latin America, but most notably Cuba, Puerto Rico, and the Dominican Republic. They are more commonly known as twice-fried plantains, and are prepared for all forms of holiday gatherings.

The raw plantains are sliced into one inch slices, fried once, smashed with a mallet or wooden spoon, then fried again until crispy and golden brown. In Cuba, they are often served with mojo criollo, which is a sauce made mostly from garlic and vinegar. They can also be paired with guacamole or pico de gallo as a substitute for tortilla chips. 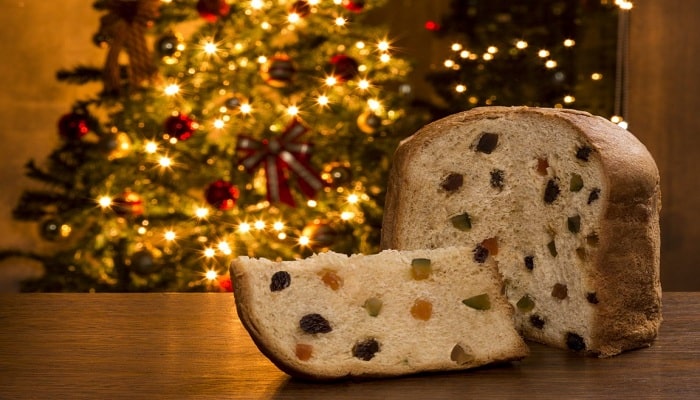 Fruit cake might not be on everyone’s ‘best things about Christmas’ list, but that doesn’t mean it isn’t heavily steeped in the traditions of the holidays. Panettone was originally developed in Italy, then brought to Latin America where it is enjoyed by almost every culture there.

It is most commonly consumed on Christmas Eve with a steaming mug of hot chocolate for an intensely flavorful after-dinner snack. As far as fruit cakes go, panettone is one of the best. Unlike other, more overbearing recipes, this one skimps on the fruit in favor of a soft, fluffy, and delicious cake.

3 | Coquito: some buzz for your Christmas traditions 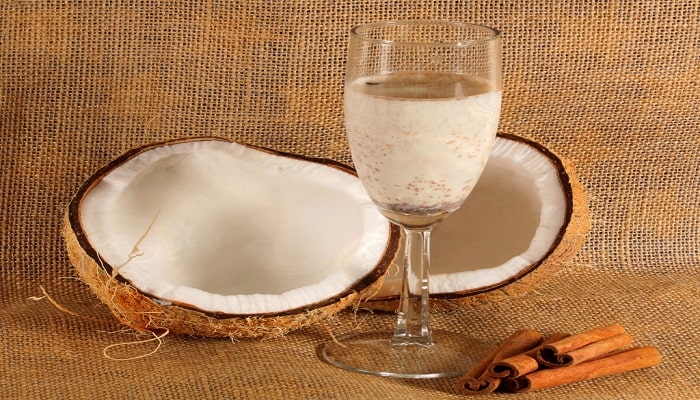 If you’re looking to add a bit of a buzz to your Christmas activities, look no further than a piping hot glass of coquito. It is an alcoholic mixed drink that bears striking resemblance to another popular holiday beverage: eggnog. Although, unlike eggnog – which is typically mixed with cognac – coquito is made with spiced rum.

The rum gives this drink a distinct Latin American flavor, and is sure to ease the stresses of shopping, decorating, and dealing with unruly distant relatives. Puerto Ricans are quite fond of this drink, which relies on whipped coconut milk to sustain its frothy consistency. 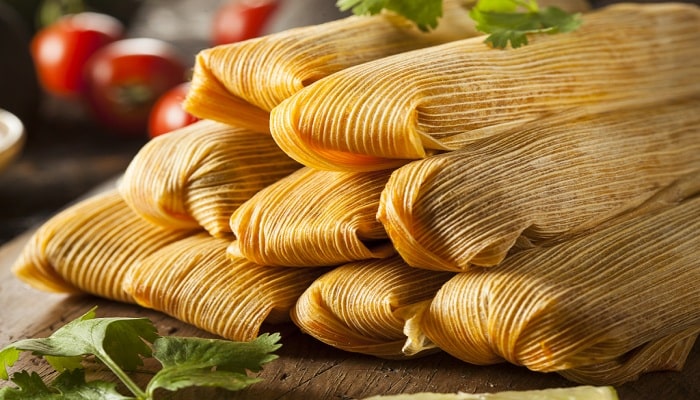 Tamales are made from masa and pre-cooked meat that has been pressed together and steamed in corn husks. They are enjoyed throughout Latin American at all times of the year, but have a special place around Christmas in countries like Mexico, Venezuela and Colombia. They are a quintessential Latin American Christmas tradition.

The process of making tamales is quite labor intensive, which is transformed into a fun activity the entire family can enjoy. Just post up with a glass of coquito and roll those husks like your life, and your hunger, depends on it. 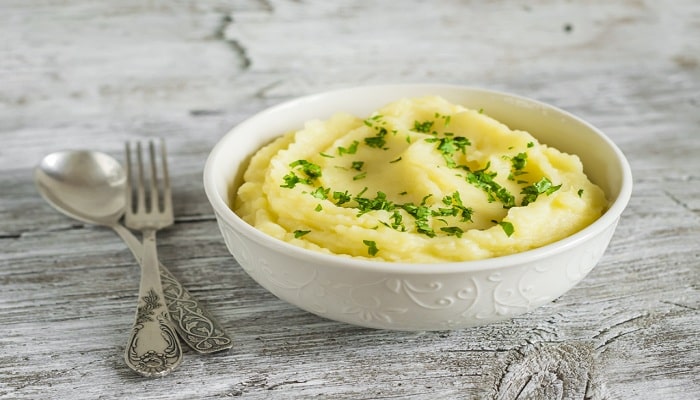 This starchy, buttery side dish is a wonderful substitution for mashed potatoes. Yuca is a root vegetable found throughout Latin America, and is very prevalent in Peruvian cuisine. This recipe calls for mashed yuca being mixed with sauteed onions, butter, and the cheesy salsa a la huancaina.

Mashed Yuca is best paired with glazed ham or oven-roasted whole chickens – both of which are commonly made around the holidays. 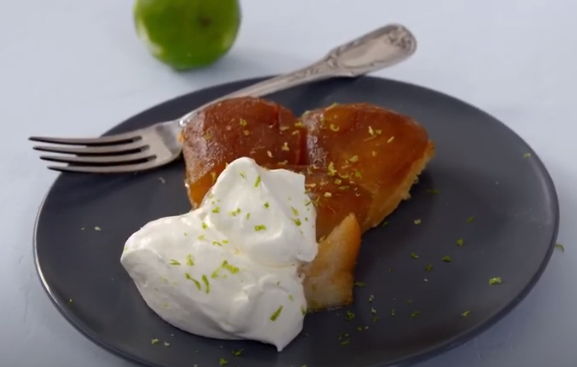 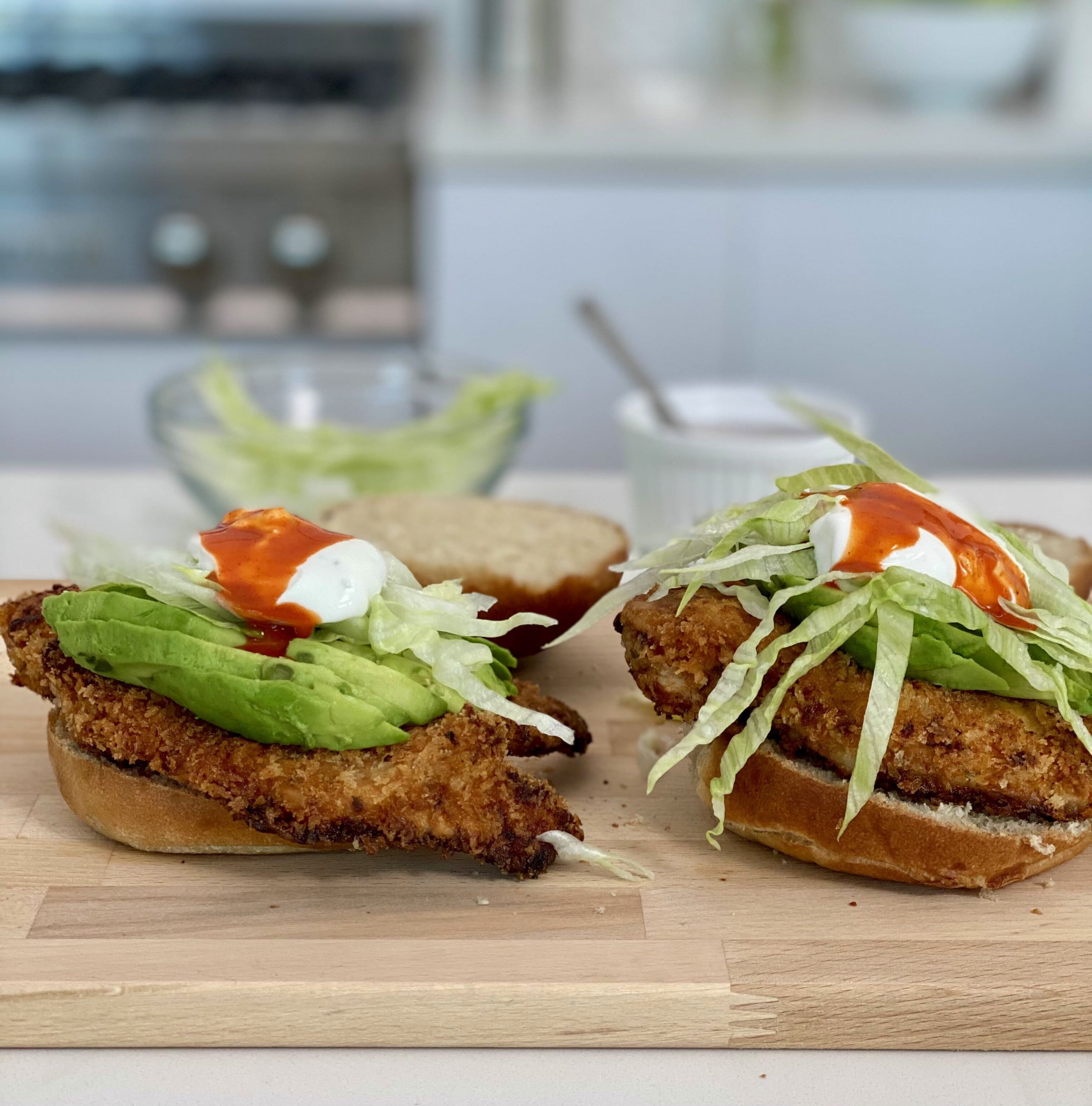 It’s pomegranate season and that means you can make this exquisite granita for a refreshing treat!

A fragrant and delicious vegan version of the classic Mexican sauce made with pumpkin seeds.