I think we can all agree that nobody gets the party started quite like Latinos. And amongst the loud music, the sultry dance moves, and the lively conversation, there’s one key component: the best cocktails in the world. We all know the usual suspects, as a lot of Latin cocktails have already made their way from the small bodegas to the mainstream, but it does make one wonder—what other boozy treats have the Latinos been holding out on?

Most of us have become comfortable with what we know, and why not? The most popular of drinks from our Latin friends are flavorful, inventive, and they get the job done. And when we do get the opportunity to take a load off, and hit the town, we want to know that what we are spending our money on is worth it. Plus, we only get a few options for the night so you want to choose wisely. Unless you want to be that person. (Don’t be that person. It’s never pretty.)

After conducting a very selfless, very labor-intensive, search to bring you fine people better options, I stumbled upon some surprisingly impressive contenders that easily compare to some of our tried-and-true go-to’s. So, without further ado; from the people who brought you margaritas, mojitos, and rum & cokes, comes a list of 5 lesser-known, yet equally delicious alternatives that will have you repeating, “Another round!” all night long. 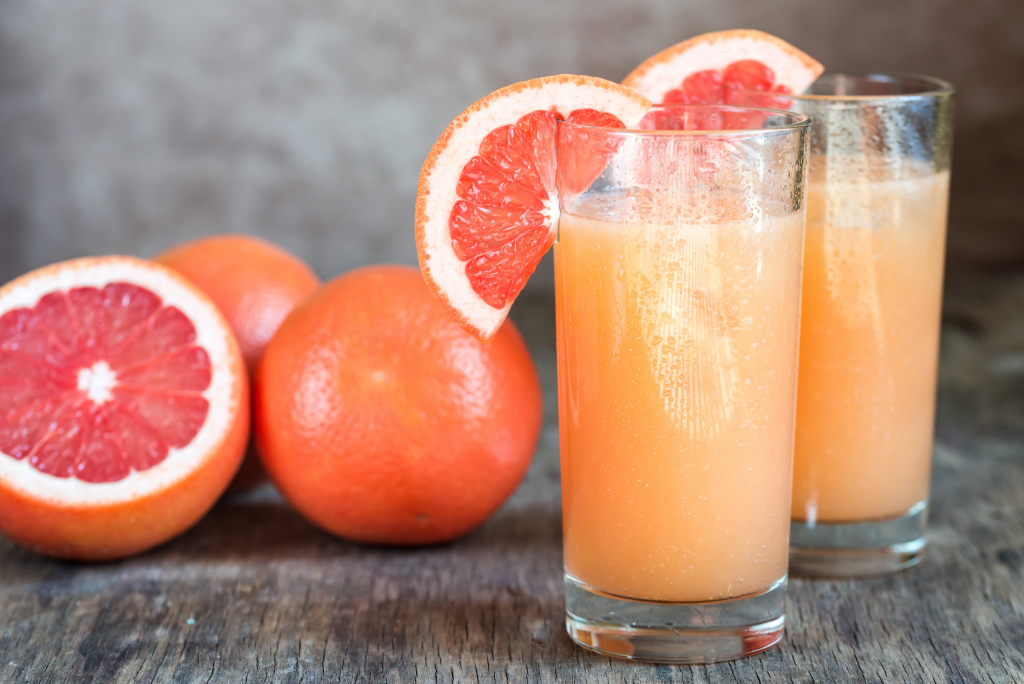 Why the Paloma hasn’t become a household name is beyond me. They’re not completely in the shadows, however, as I do admit having seen a Paloma on a trendy drink menu or two. It’s a Mexican favorite which, of course, features its national bread-winner: tequila. The Paloma is like the margarita’s little sister who’s been waiting for her time to shine and make her mark on the world. So, let’s help a sista out. Thanks to the Paloma’s simple and everyday ingredients, they’re easy to make at home and not too much trouble to order at a bar. 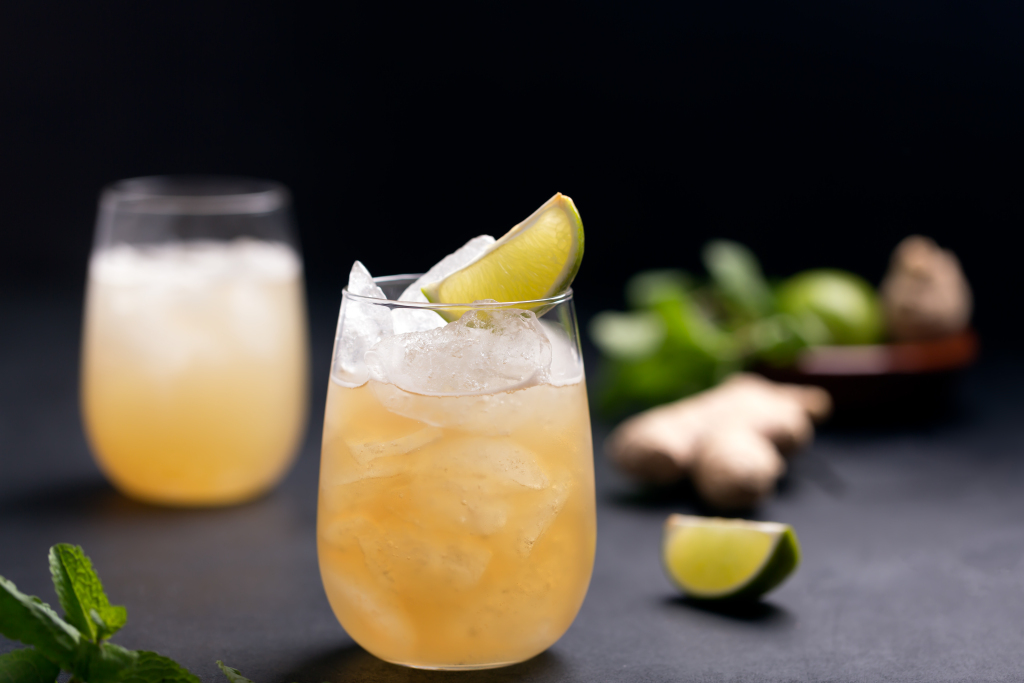 The rise in popularity of drinks like the Moscow Mule catapulted ginger-based cocktails into the spotlight. It’s impossible to walk into an up-and-coming hipster bar without there being at least two ginger-related drinks on their specialty cocktail list. And for that reason, a Cuba Ginger should be the next choice on your “must try” list. It’s creative, it’s complex, and best of all, it’s tangy. It mixes the best of Cuba (rum) with the latest craze (ginger). 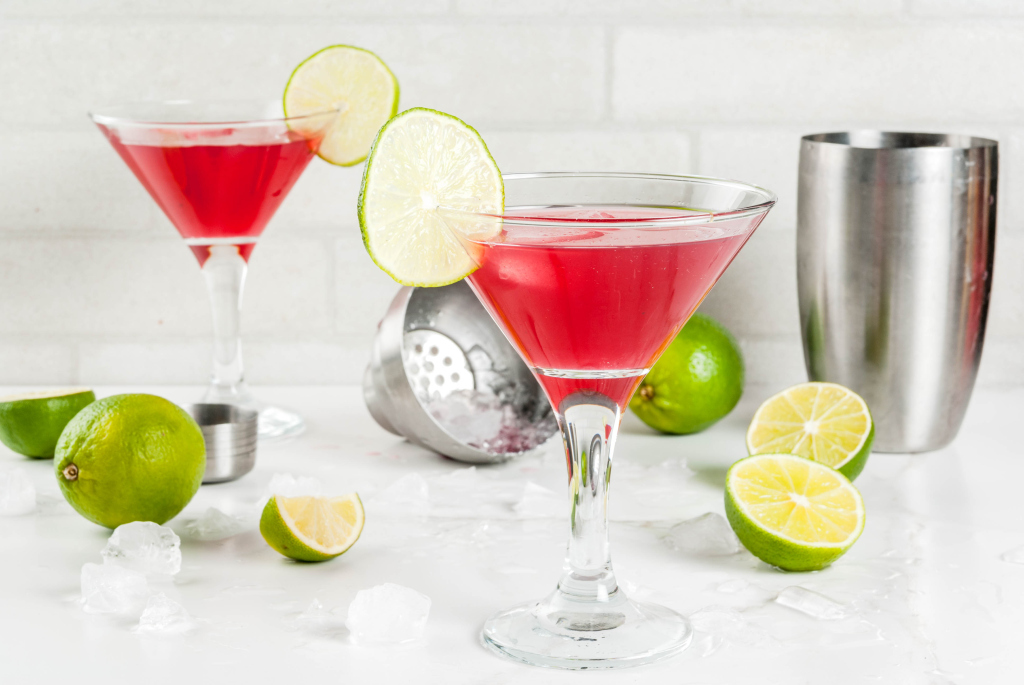 No, not the country, the drink. However, this cocktail could very well have originated in its namesake. The backstory of this rum beverage is incredibly hard to find—mainly because most google searches end with thousands of results for cocktails of El Salvador. But origins aside, this drink is worthy of recognition for many reasons. It’s easy to make, it’s unique, and it’s got a pretty awesome name: the savior. 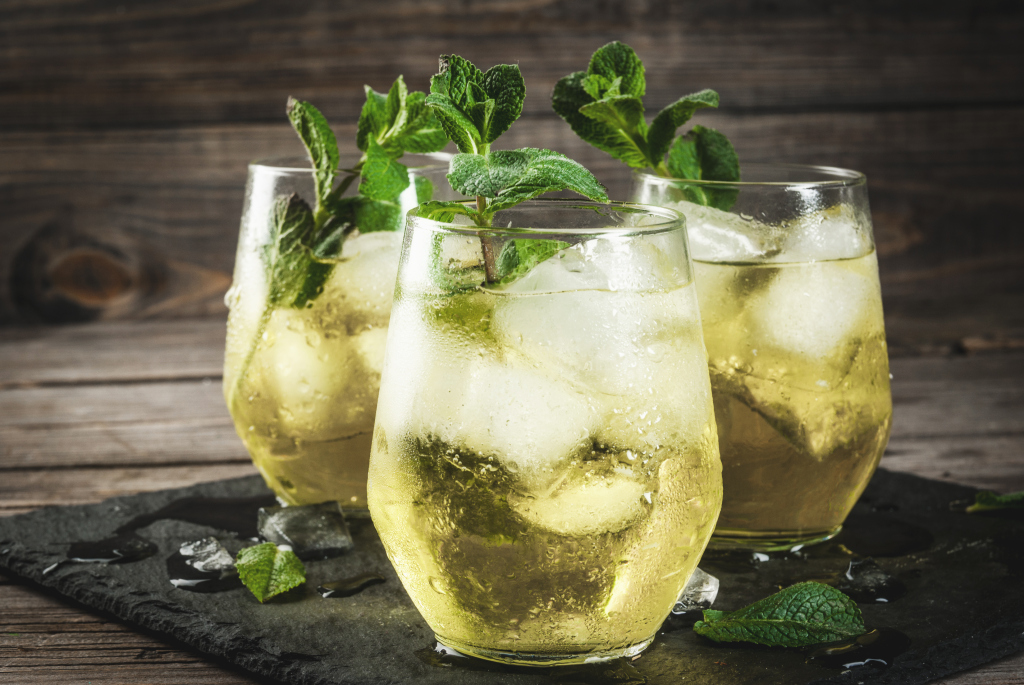 The Spaniards are the kings of fresh daytime-appropriate spirits. They’re the reason sangria and spritzers are perfectly acceptable ways to catch a buzz in the middle of the day. Amongst their many contributions to the world of light and less-alcoholic wine-based drinks lies the Rebujito. The idea couldn’t be more simple and obvious, yet it’s inexplicably a little-known option. It’s sweet and light, but packs a punch. No pun intended. 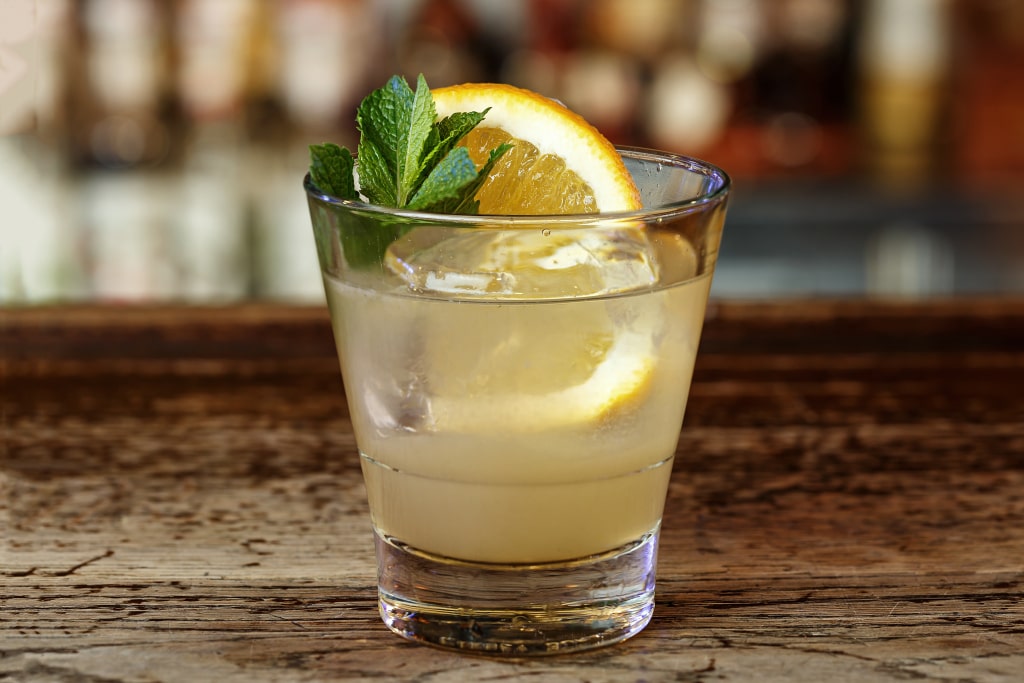 Pisco is a point of pride for most western South Americans. The Peruvians and Chileans both consider it their national spirit and it shows in their cocktail lists. You would be hard-pressed to find a Peruvian or Chilean who doesn’t mention pisco sours when discussing the cuisine of their culture. But while the pisco sour is undoubtedly delicious and popular, the Chilcano is a less known alternative which incorporates our favorite new trend, ginger. 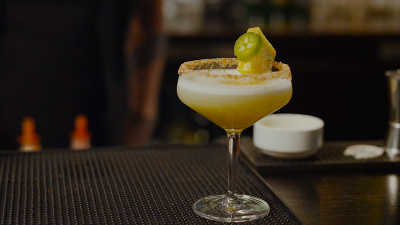 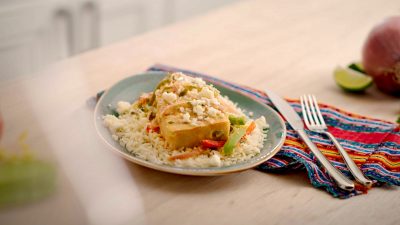 Make these fast and delicious pambazos at home, a typical street food from central Mexico that is perfect for this posadas season.

Make these pretty, orange-colored tortillas that are made with red chile sauce in honor of Día de Los Muertos.