Latin cooking can generally be as easy as hard as you’d like it to be. As a category, it covers such a wide variety of food cultures, history, ingredients, dishes, and techniques, that to put it all in a single pot would be doing each individual flavor of Latin cuisine an extreme disservice.

And whether you consider yourself a master of Latin cuisine or simply a rabid fan of ‘Taco Tuesday,’ there are some essential tools and utensils that will take some of the more painful legwork out of any flavor of Latin cooking, and make better food in the process.

Some of the tools on this list might be hard to find (and some you might already have), but acquire them you must if you’re looking to take your next Latin-themed dinner party to another level. Paella, anyone? 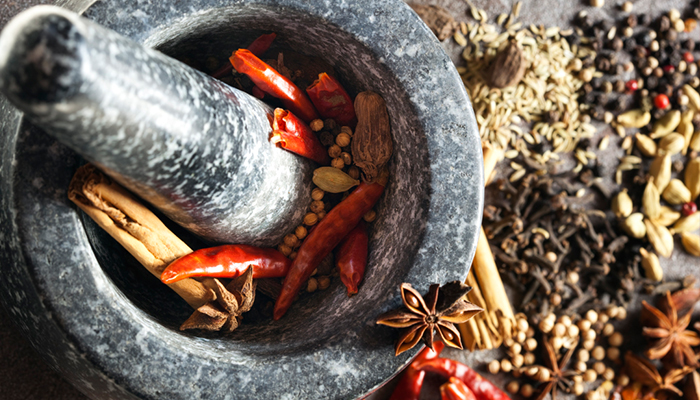 Using a mortar and pestle might feel like a regression into the stone age of mixing, crushing, and pulverizing. You might be thinking, “my food processor can do anything a mortar and pestle can do, and more!” However, if you’re ready for your cooking to stand out, use this ancient tool to give your dishes a more rustic, unrefined, and country-style articulation. 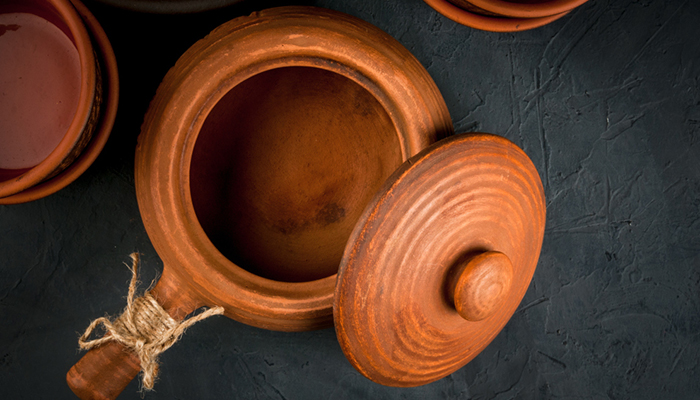 Clay pots aren’t nearly as durable as their steel counterparts, but many Latin chefs swear by them because of how they evenly distribute heat over a longer period of time. If you’re cooking beans, stew, or pozole, there simply is no substitute for clay. Some people even think you can taste the flavor of su tierra that the clay lends to the dish. 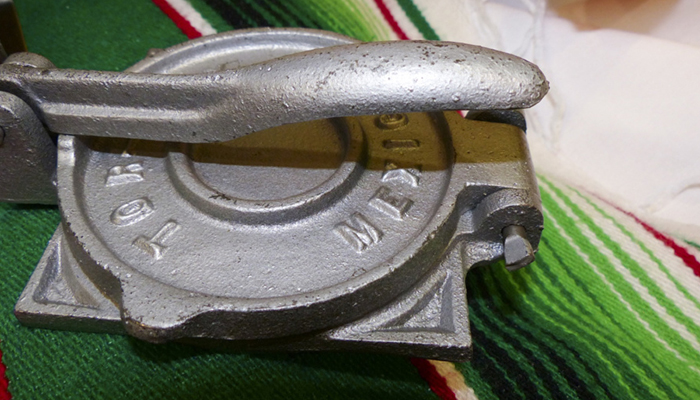 Whether you’re serious about upping your Latin cooking game or simply here to have some fun, do yourself a favor and buy a tortilla press. You’ll find endless joy in smashing a delicious mixture of flour and lard into your very own brand of flat bread. Few things taste better than a properly homemade tortilla. 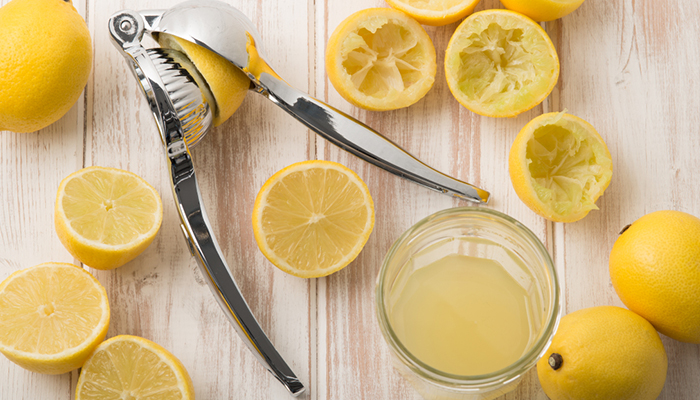 You’ll need one of these if you want to save your forearms from all the lemon, lime, and orange squeezing juicing you’ll be doing. Latin cuisine relies heavily on citrus, and having a small collection of limes and lemons on hand will continuously come in handy no matter what you end up making for dinner. 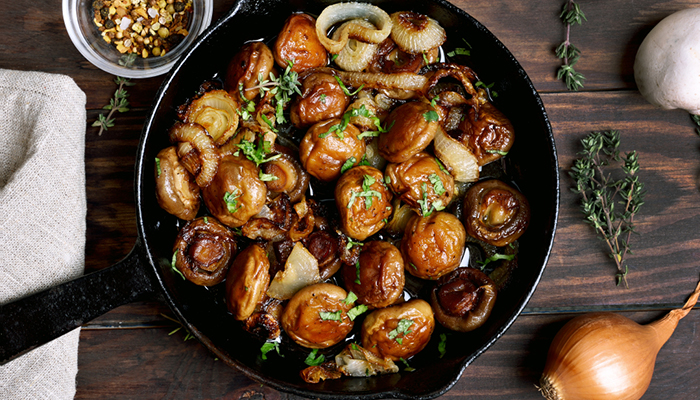 There are few things you can’t cook in a cast iron pan, but having one will make your Latin food easier to cook and tastier to eat. They are great for frying things like tortillas, empanadas, and arepas, and can also be used for one-pot dishes like enchiladas and chili con carne. 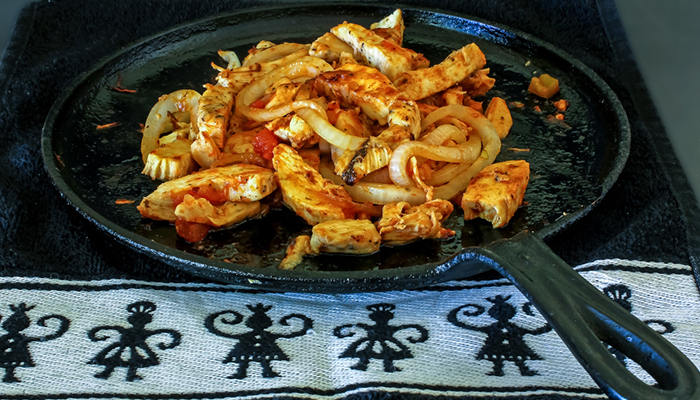 A close cousin to the cast iron pan is the comal, a flat iron griddle that sits atop the stove and has been known to produce a popusa or two in its day. You’ll find few Mexican, Dominican, or El Salvadorian kitchens that don’t feature a comal, and if you want to be taken seriously as a Latin chef, go out and get one. 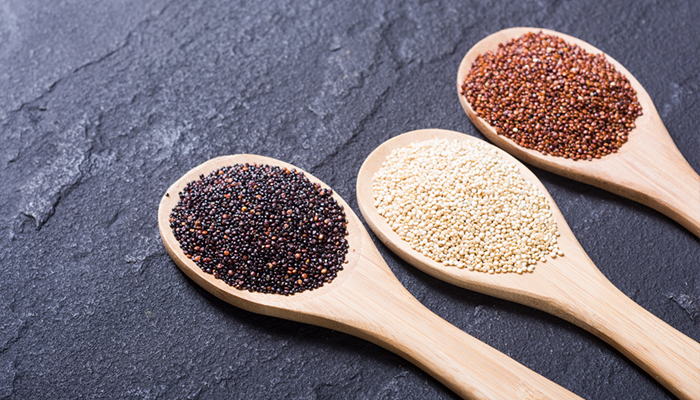 It’s a simple tool, but perhaps the most important one in your kitchen for preparing Latin cuisine. The versatility is uncanny, as wooden spoons can be used for mixing, sauteing, folding, stirring, or scraping the delicious, brown, crusted bits of ground beef from the bottom of a hot ceramic pan. 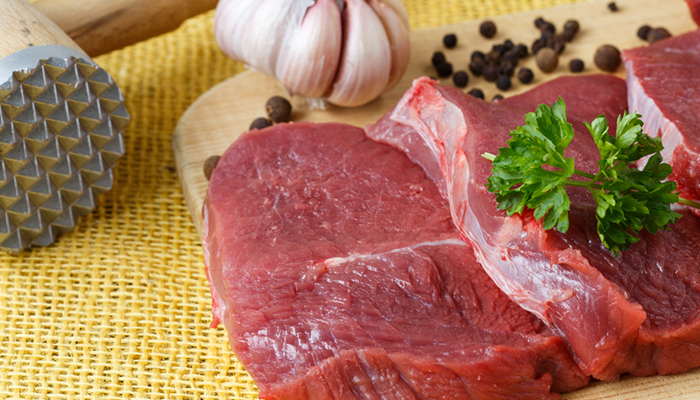 Not only can a meat pounder tenderize the more rough cuts of beef, chicken, or pork, they can also be used to create razor thin slices of meat, breaded, and fried for one of Argentina’s most popular food staples, the milanesa. 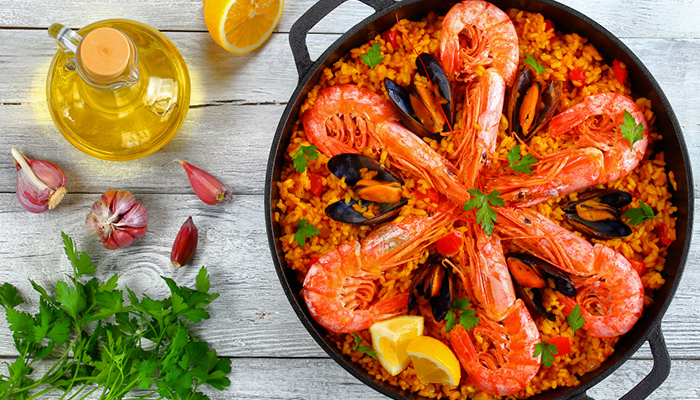 Most people aren’t aware that this favorite Latin American and Spanish dish is named after the pan in which it is prepared. A paellera is a large, flat, cast-iron pan that is slightly concave and sits over an open flame. Serve your paella in a paellera; it is a great way to impress at your next party, and is as much a conversation piece as it is a useful tool. 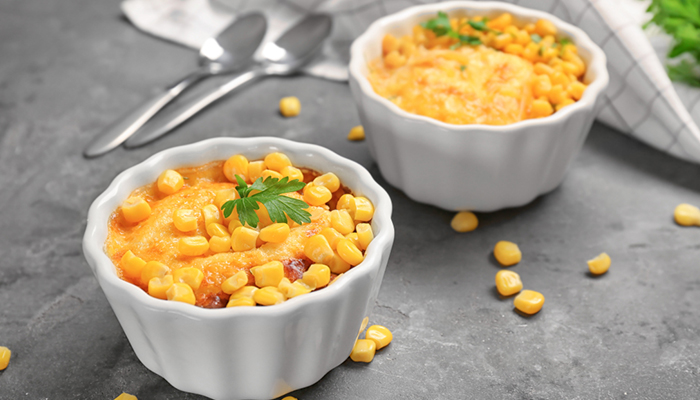 Ramekins are those little, white, corrugated ceramic cups you never knew had a name. They are used almost ubiquitously in Latin cooking for everything from flan to mini casseroles. The best part about using ramekins is the ability to serve your guests directly out of the dish you cooked the food in. 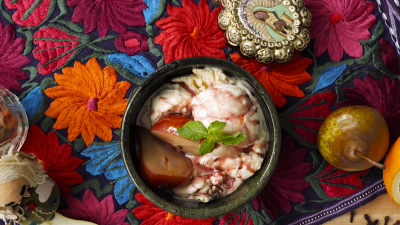 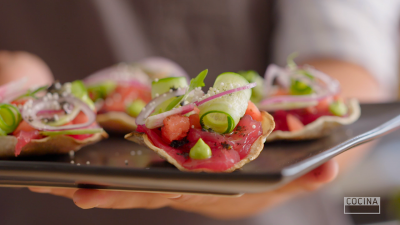 How to cut a Jackfruit

Cozy up to these delicious and easy poached pears, they will warm up the night and the soul.

This delicate dessert originated in convents across Latin America during the 18th century, but something as delicious is never out of style!