Two Truths and One Lie

Take the test and find the answers at the bottom 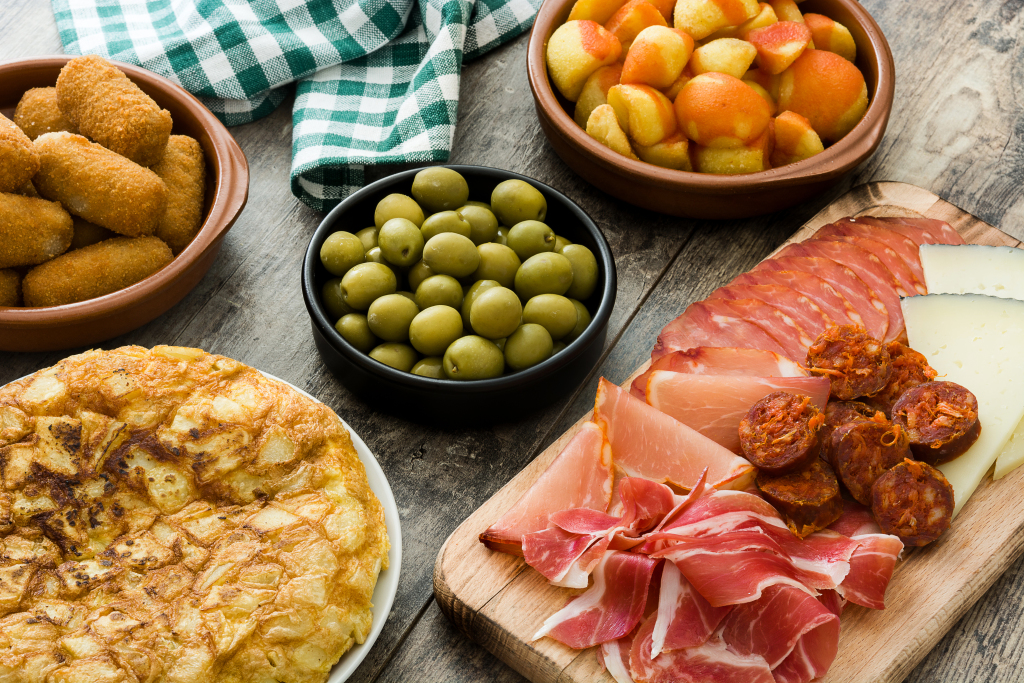 Spaniards and tapas go together like peas and carrots. If there’s one thing Spain is famous for, it’s their delicious and endless list of tapas. While most of the recipes originated in Spain or were derived from Roman concepts, there’s definitely some hints of Middle Eastern and Northern African influences in some of their creations. Nevertheless, tapas menus typically always include the same Spanish super stars— some must-haves, if you will.

Most tapas fans know what I’m talking about, and they probably know the big players in the tapas game. Let’s put your tapas knowledge to the test and see if you can spot which of the following menu items are the real tapas, and which one is the impostor. 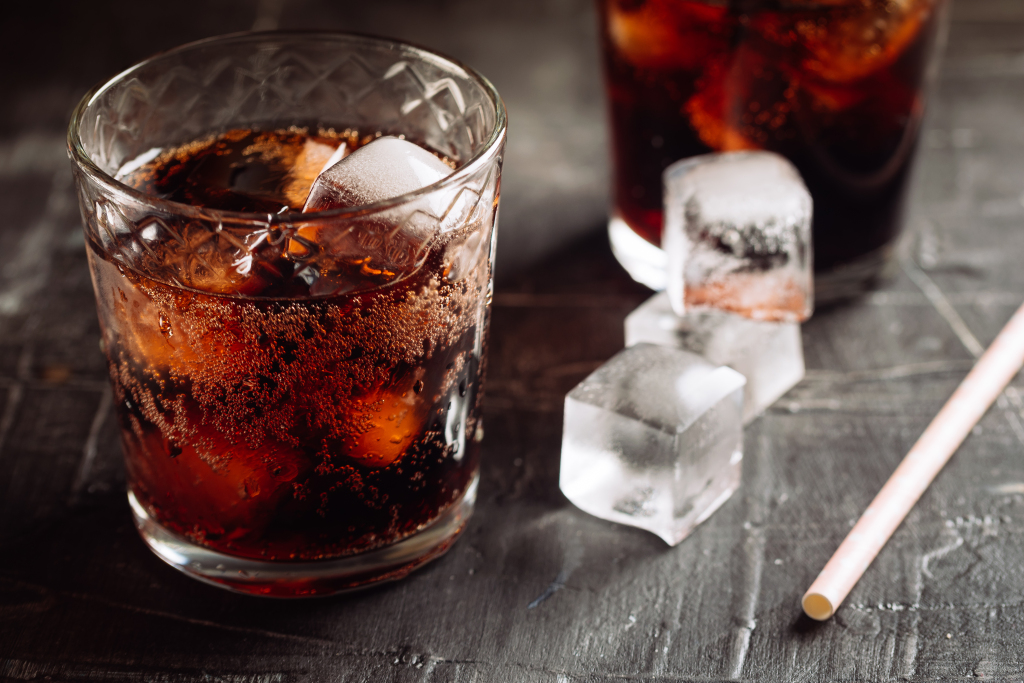 If I say the word ‘rum,’ I know most of you will immediately think of Cuba or some other Caribbean island nation. Okay, and maybe pirates too. Or is that just me? Regardless, rum most certainly has the power to mentally transport you to a white-sand beach with a piña colada in your hand. It’s a point of pride for most Caribbean islanders and you’d be hard-pressed to find a Caribbean drink that doesn’t include the spirit.

While, rum is arguably one of the most well-known liquors out there, there’s still a lot about it we don’t know. However, if you think you’ve got your rum trivia on lock, try and pick out which of the following rum facts below is not true. 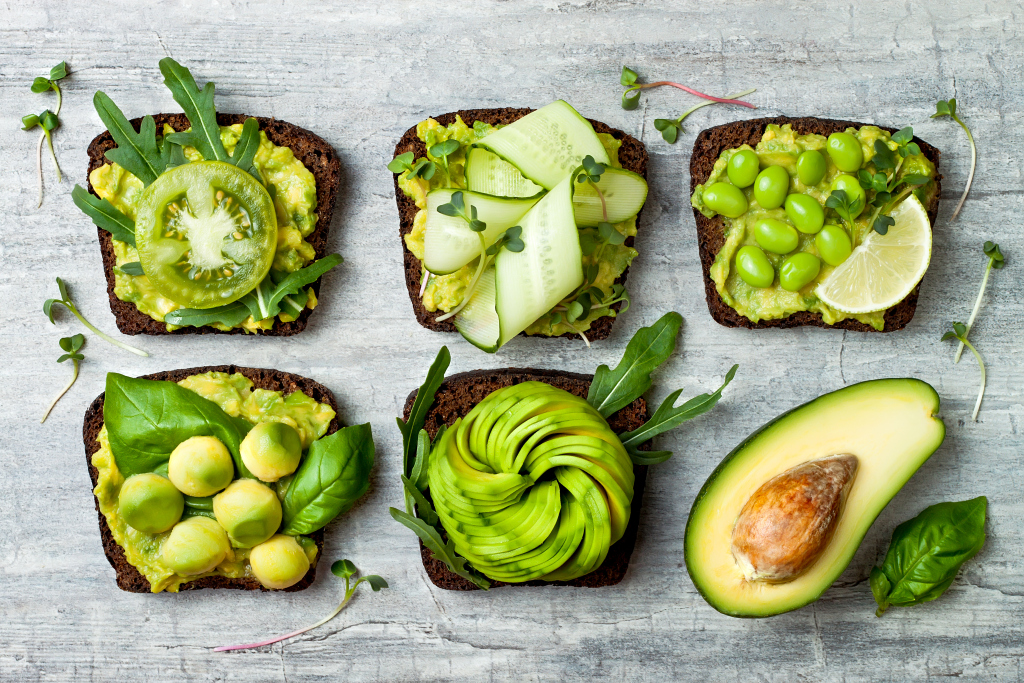 Avocados have become America’s sweethearts over the centuries. And by America, I mean the whole of the Americas—Northern, Central, and Southern… they’re thatpopular. Especially these days with the whole hipster avocado toast movement (side note: Latin Americans have been putting avocado on toast since before hipsters were even in their eco-friendly, biodegradable diapers). Avocado trends aside, their origin is incredibly difficult to trace back since most Latin American countries have been growing and using avocados since before the written word. However, it’s obvious avocados are a staple of the Western hemisphere.

You will find avocados on practically every menu from Seattle to Buenos Aires, but there’s a lot of misinformation floating around about this magical food. Let’s see if you can spot the 2 truths and the lie.

1 / The answer is #2. Fried plantains are an African and Latin American dish. Plantains themselves are not even native to Europe—they simply do not grow there naturally. The frying of plantains originated in Western Africa and was brought to the Americas during the colonization era. African influence can be seen in a lot of Caribbean cuisine.

2 / The answer is #1. Rum is actually made from sugarcane byproducts, such as molasses and honey. Puerto Rico is its biggest importer due to the large quantities of sugarcane that grow on the island. And, fun fact: pirates drank a concoction called “grog beer” to help prevent scurvy—a mixture that includes rum, lime juice, and sugar water.

3 / The answer is #2. Not only are avocados cholesterol-free, they’re also vegan and gluten-free. They’re a great source of fiber and antioxidants too. And while a lot of people may think they’re vegetables, avocados are considered fruits—they’re actually in the berry family. 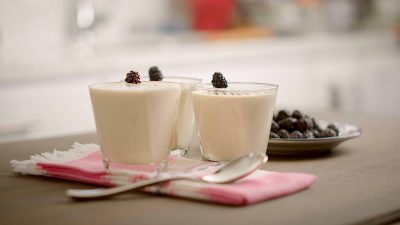 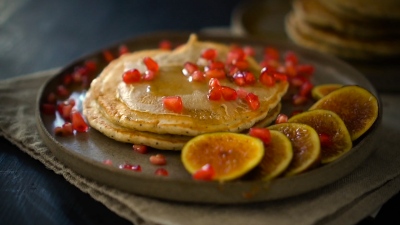 Enjoy this silky panna cotta with the aroma and taste of freshly brewed coffee.

Learn how to make the classic and delicious ham and cheese roll or, in spanish, Pan de Jamon from Venezuela.