These Latinos Are Adding Sazón To Vegan Food

Contrary to what your local taquero might have you believe, Mexican cuisine is one of the most accidentally vegetarian cuisines there is on the planet. Beyond the carne asada, chorizo, birria, carnitas, and al pastor lies its meat-free buildings blocks: beans, tortillas, chiles, nuts, cacao, and many more wholesome vegetables that are indigenous to the country.

In California , a new wave of young Latino cooks who are finding themselves through the cuisines of their parents are thinking critically about these plant-based roots and changing the face of Mexican food in the city. They are using everything meaty plant-based alternatives like jackfruit, seitan, yuba (tofu skin), and adding salsas, adobos, and other forms of sazón to make it all taste as good as the soulful meaty versions everyone grew up eating.

Here are some of main ones changing the opinions of carnivores with every dish they make. 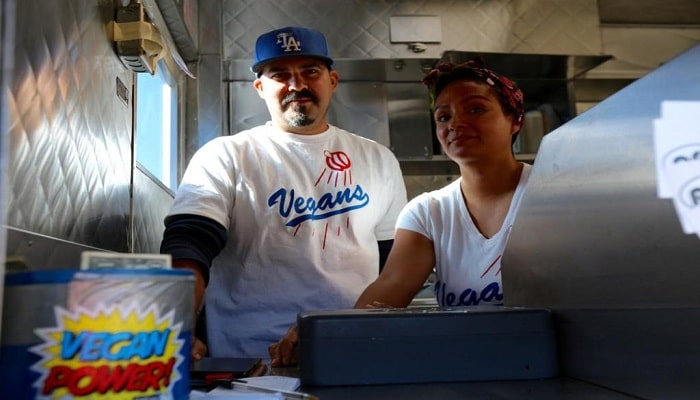 Raul Medina is an Oakland-based taquero that is a taco magician when it comes to recreating meat-free renditions of the classic Mexican guisados and taco fillings. He’s been driving both vegans and the plant-based curious absolutely crazy with his vegan birria, machaca, lengua, and even vegan empanadas. Nothing is off limits to this guy when it comes to changing the status quo and his 24K followers on Instagram love him for this. 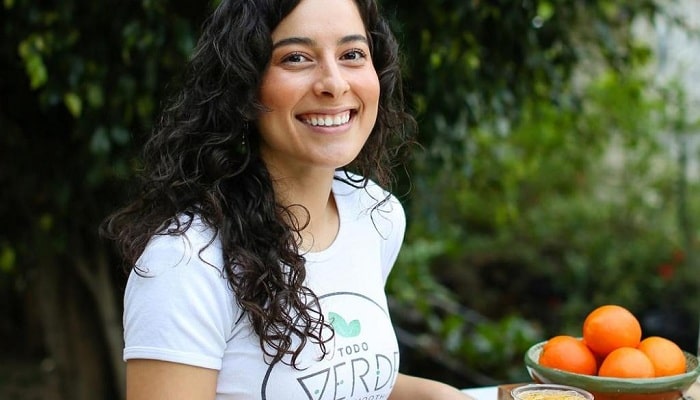 Jocelyn Ramirez is the Latina entrepreneur behind this smoothie pop-up making some of the most nutrient dense drinks in Los Angeles. What started as a pop-up in Boyle Heights—a part of town that is considered a food desert—to offer more fruits and vegetables to the community has turned into something bigger. She recently has started offering full-on dinners as well, complete with vegan options like Chile en Nogada with fermented cashew cheese and Horchata Negra cocktails with activated charcoal and rum. 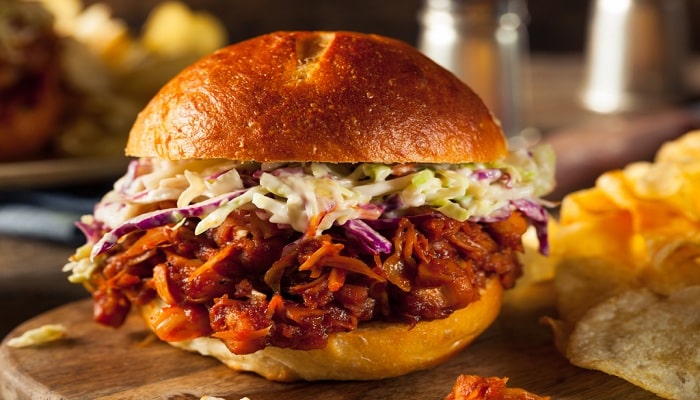 Jeremy Castañeda and his wife Genise were one of the earlier adopters of using freakishly meaty green jackfruit (usually used in Thai and Indian food) in taco preparations. They marinate it, shred it, and get it a little crispy on the grill. It is so satisfying, that we are pretty sure that most people wouldn’t be able to tell that it is not meat if you didn’t tell them. You can also have these carnitas, as they call it, on tortas, mulitas, or over nachos layered with their homemade, superlatively creamy vegan cheese. 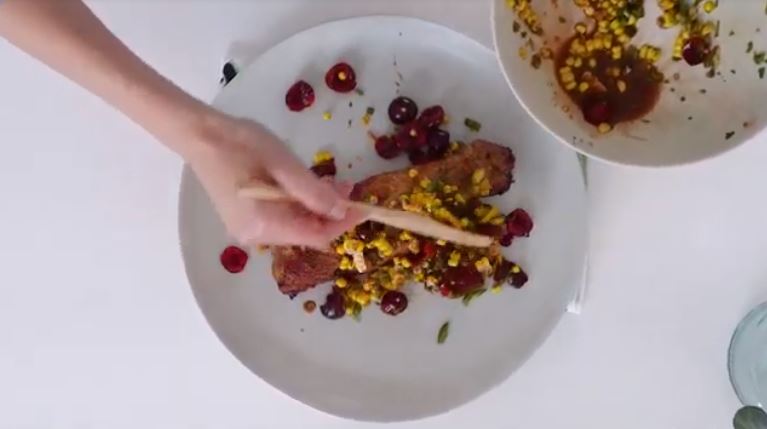 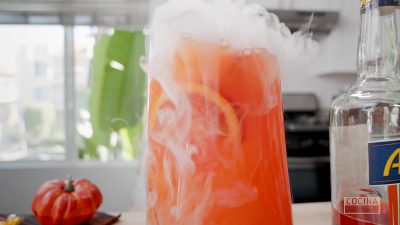 A light vegetarian version of the famous Fabada Asturiana that is equal parts healthy and delicious, from our guest Chef Shelly Gilad from Shelly’s Humble Kitchen.

You've never tried a chicken recipe like this before. A delicious choice for lunch or dinner with a luxuriously creamy chipotle sauce. This healthy chicken recipe will stun you.