In today’s evolved tequila scene where searching for that “100% Agave” stamp of approval is almost common knowledge, we can all use a few tips and tricks when staring blankly at the dozens of tequilas that we all have to choose from. Here are a few guidelines that will hopefully make the process of choosing one as fun as drinking it.

When in Doubt, Go Blanco 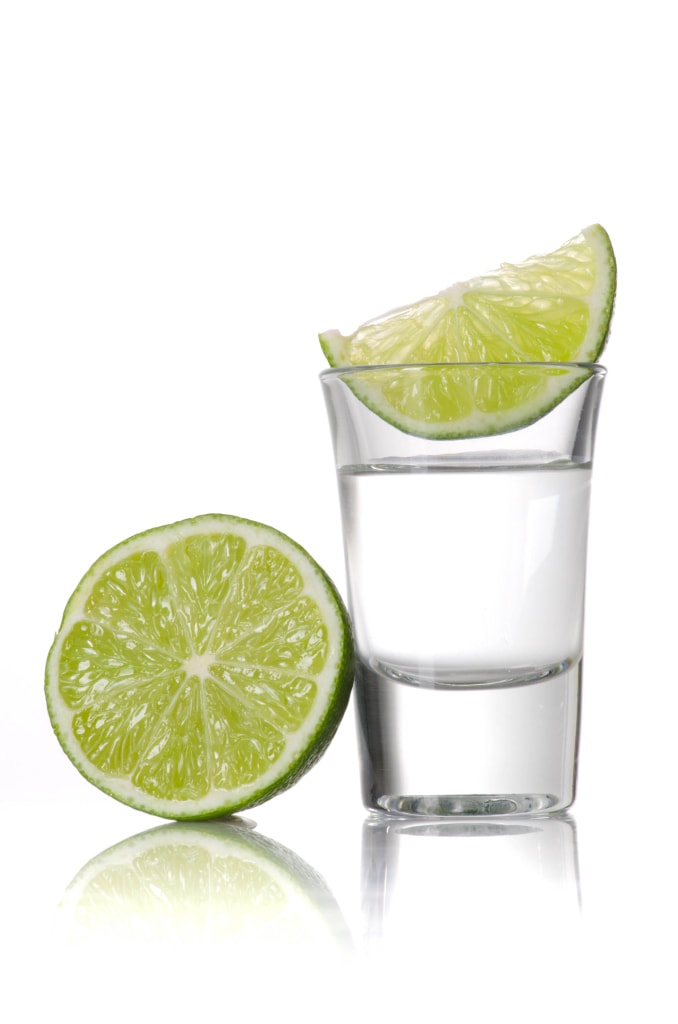 The first thing that you need to know is that an añejo or reposado is not necessarily any better than a blanco, or a “silver” tequila as American marketing gimmick buzzwords have made the average tequila consumer believe. Ask any master tequilero or tequila enthusiast, and they will most likely tell you that unless it is a super special occasion, they will always drink tequila blanco. This is because it is at its purest state at that point and much easier to detect the terroir or any impurities or off-flavors caused by taking any shortcuts in the time honored tequila-making process. Not to mention that most tequila companies recycle used oak barrels sold to them after whiskey companies have reused them to age whiskey up to four times (which explains why some reposados or añejos straight up taste like a fiery version of Wild Turkey).

In short, unless you are craving whiskey-flavored tequila, go for the blanco. You will also save some money too, since blancos are the most affordable. 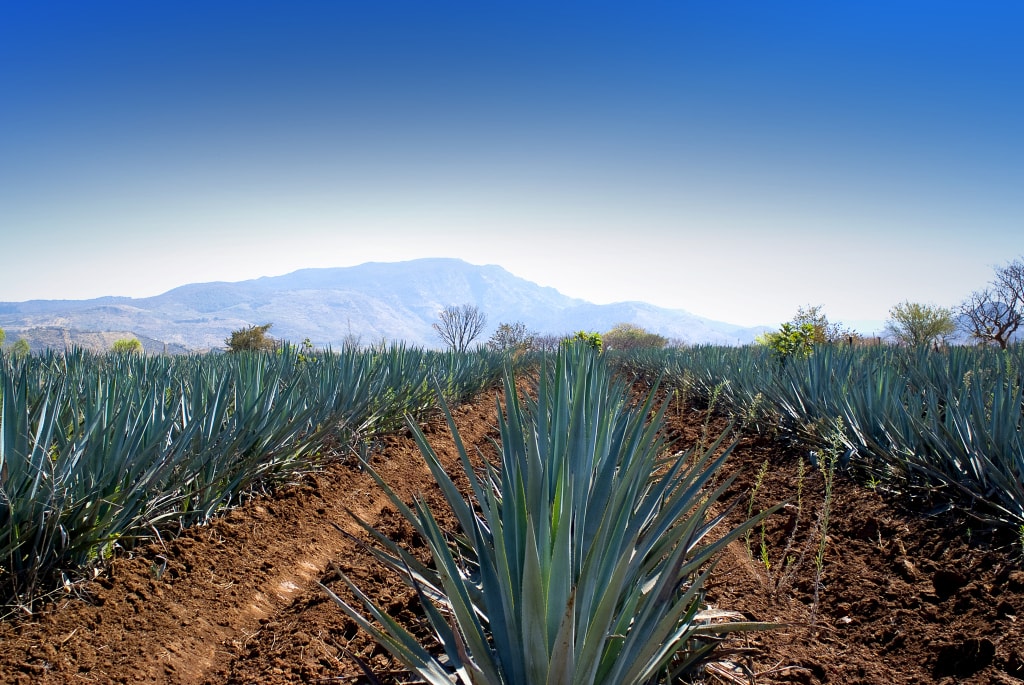 If you are a fan of softer, sweeter, non-aggressive tequila that you can sip on like wine without a single wedge of lime necessary. Look at a tequila’s back label and make sure it is made in Arandas, Atotonilco, Jesús Maria, or any other village located in Los Altos de Jalisco. The reason why is terroir. The clay-red sand in Los Altos is crazy rich in minerals and that makes for some damn good tequila. Conversely, tequila that is made in Tequila, Jalisco from agaves that grow in that terroir is often perceived as being peppery or your stereotypical “spicier” flavor in general. 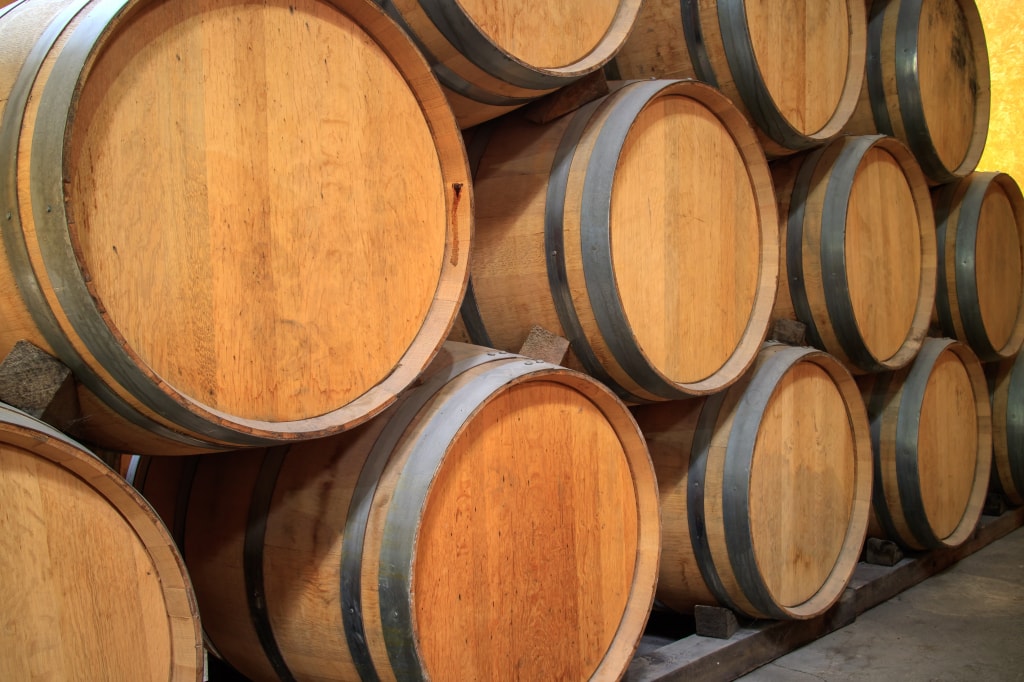 Ever see those three uppercase letters right at the bottom of the label that spell out NOM followed by a few numbers? That is the ID of the distillery that made your tequila. Some distilleries can create up to dozens of the different labels with only subtle differences in flavor and quality, since a lot of them use the same agaves and the same distiller is producing them all. This means that if you tried a tequila that didn’t tickle your fancy, memorize the bottle’s NOM and make sure you don’t buy the same one with just another label. Don’t be a sucker! 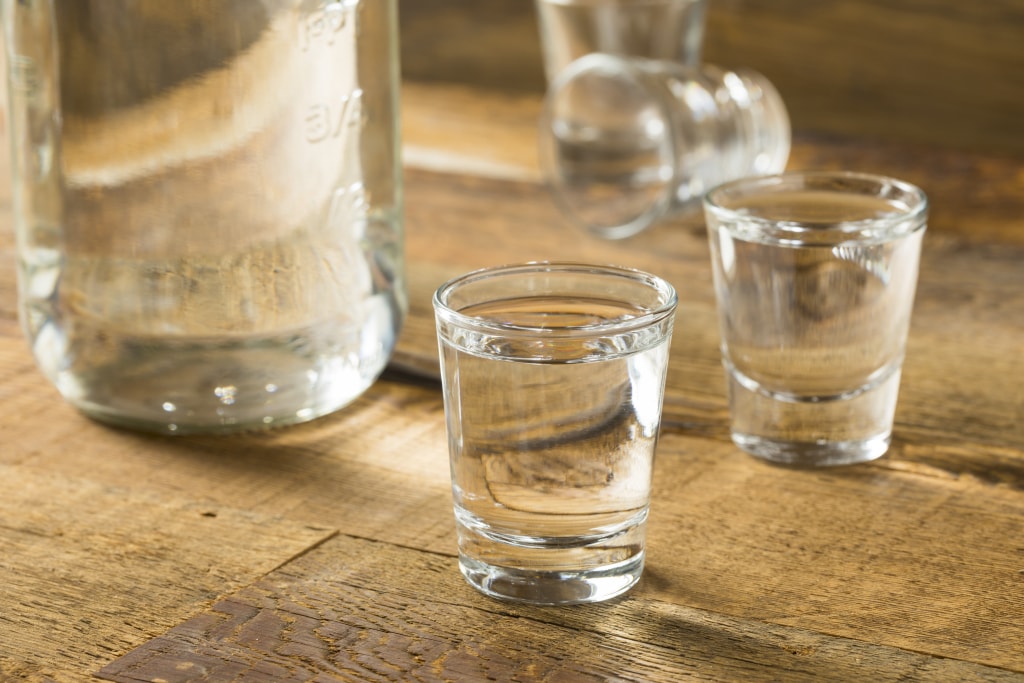 The CRT (Consejo Regulador Del Tequila) has two classifications of tequila: 100% Agave and mixtos, though the latter will never be labeled as mixtos and will just say “tequila.” A 100% Agave is exactly that, a tequila that is made with 100% steamed, mashed, fermented, and distilled agave. One that is not labeled “100% Agave” can be made with up to 49% non-agave alcohol. Corn, sugarcane, or other grains, just to name a few. We’re not going to point any fingers but it’s believed that these tequilas made with questionably distilled alternative non-agave alcohols are responsible for those brutal post-tequila hangovers that we all enjoyed before we were legally allowed to drink.

If all else fails and whatever you buy ends up tasting lousy, just add a little fresh squeezed lime juice, agave, and ice, make a margarita, and call it a night. Remember, there is always a next time and practice makes perfect. 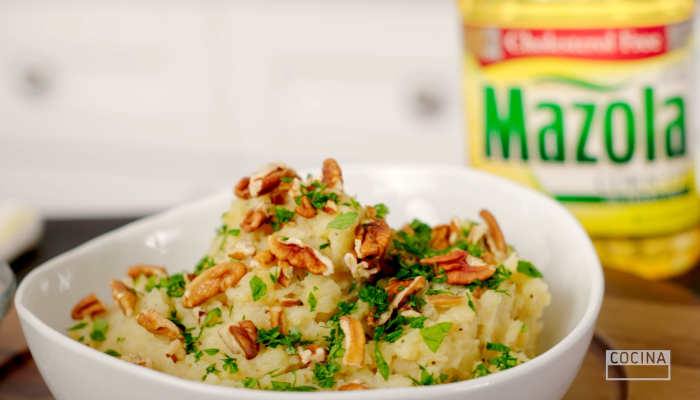 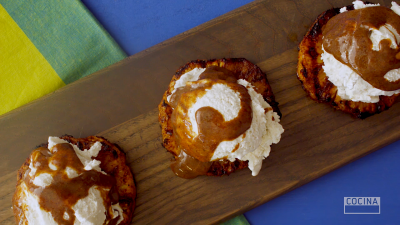 How to make a delicious Dulce de Leche from scratch

Dulce de Leche is the cornerstone of many desserts from Latin America, and it’s easier to make than you think!