The Many Faces Of Maize

Corn has been an essential food of the Americas since agricultural technologies became advanced enough to farm it. It was considered by ancient cultures like the Mayans as the ‘food of the gods,’ and was the most substantial component of their diet.

Not much has changed in the past centuries, as corn, or maize as it used to be called, is more central to the food industry in America than ever before. The US is one of the biggest corn producers in the world, accounting for one third of the entire global corn crop. That’s a lot of cob.

There are dozens of varieties of corn and many different ways to prepare it. And while it hasn’t exactly garnered praise for being the healthiest cereal grain on the planet, its abundance and high-energy carbohydrate, vitamin A, and magnesium content make it a great source of food for athletes, workers, and generally active people.

So, if you’re looking for something new to do with corn, these four corn varieties should give you some options that go beyond ‘throw it on the grill and smother it in butter.’ 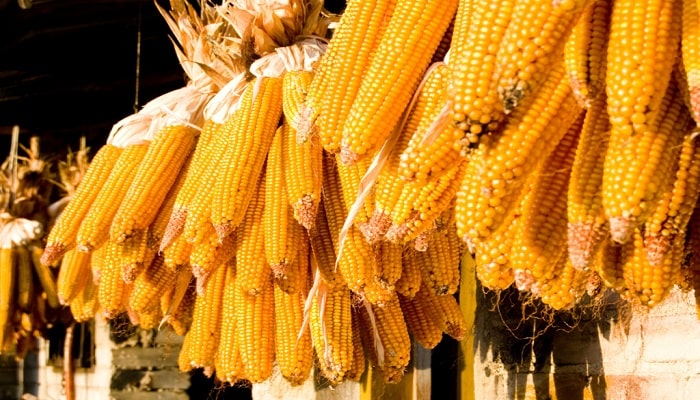 For you Oral Redenbacher fans out there, you’re sure to be familiar with this Mexican variety of corn. That’s right, palomero maize is most popularly used in making popcorn! It originally was grown and farmed in the Toluca Valley in Mexico, but has since been bred to be grown all over the United States as well. Palomero maize is one of the few primitive Andean corns that has been genetically sequenced to learn more about its roots. This makes it both unique and delicious! So, next time you throw a bag of three minute popcorn in the microwave, pause to think about the long journey through history each of those kernels has made. 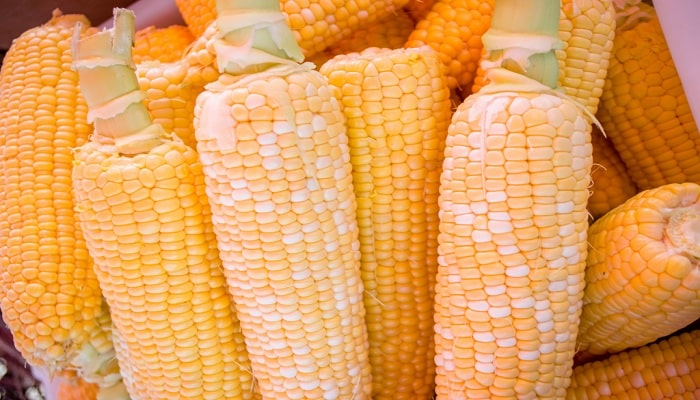 Arrocillo maize is a predominantly yellow strain of corn that, depending on the region it is grown, can produce a variety of different colors and shades. It is mostly grown in cold climates, and originates in the higher elevations of Bolivia.

It’s also one of the varieties of corn you’ve probably enjoyed the most of. It is very common for arrocillo maize to be used in a variety of South American and Mexican cuisine, including tortillas, pozole, and other soups and stews. Today it is grown in Mexico, the US, and many other Latin American countries. 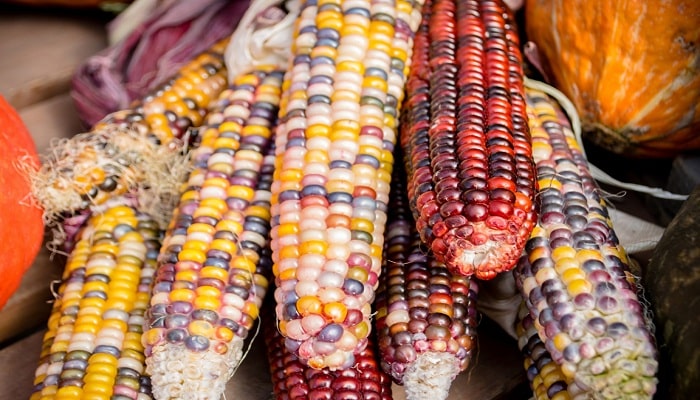 As its name might indicate, this variety of corn is known for its cone-shaped kernels. What its name might not indicate is those kernels also happen to be a deep, beautiful shade of purple with hinds of black. It is a sweet corn that originates from the Michoacan and Puebla regions of Mexico.

Elotes are a favorite variety in Mexico, and are commonly seen in tortillas and other versions of Mexican street food. So, if you find yourself walking the twisting back roads of Mexico City, keep an eye out for flashes of purple in the passing by food carts. 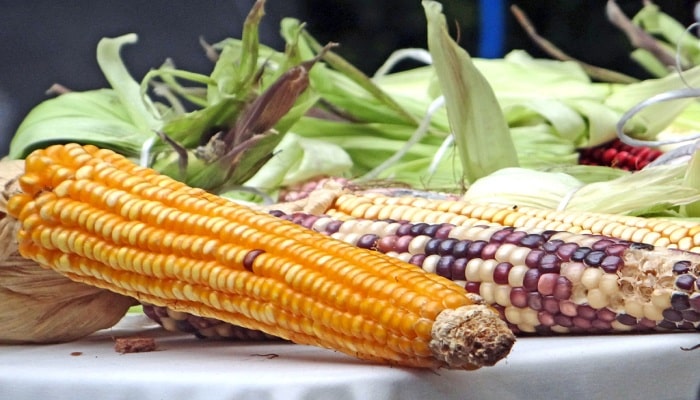 Mushito maize might sound like it comes from Japan, but you’d be hard-pressed to find it growing anywhere near Tokyo or Mt. Fuji. This particular variety of corn is grown in the Oaxaca, Chiapas, and Veracruz regions of Mexico and features multicolored kernels of yellow, white, and sometimes red.

Mushito corn is found in a wide variety of Mexican cuisine, especially in dishes that originated in those three regions. However, it is a common type of corn in the United States as well, and can be found on the cob, in a pan, or swimming in a thick, steamy bowl of corn chowder. 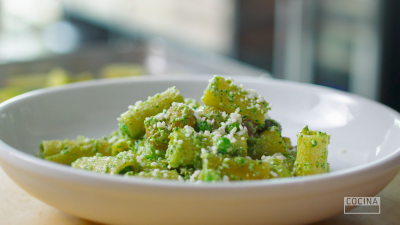 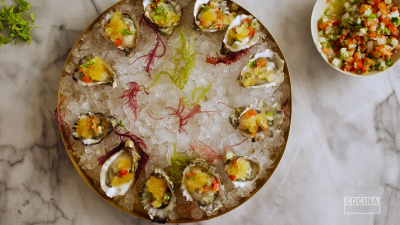 Give your turkey leftovers a second life by frying it up with onions, garlic, and cranberry sauce. It makes the perfect sweet and savory filling for a quesadilla.

Treat the family with these quick and delicious baked pears topped with meringue.