The History of Flan 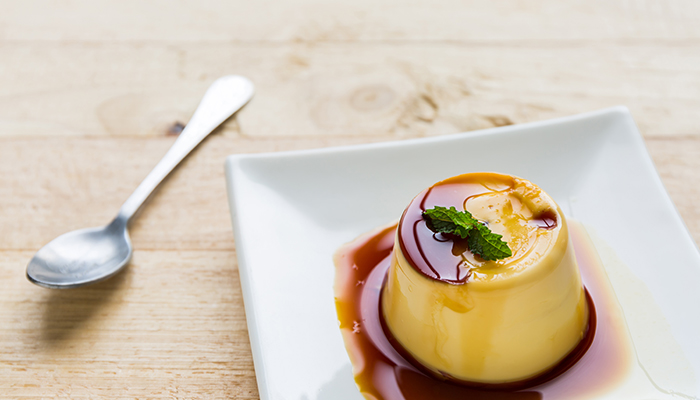 Flan is easily the most popular Latin dessert and has been for many generations. We just can’t get enough—at least I know I can’t and I can’t be alone in this. It’s won the hearts of pretty much every Latino, spanning thousands of miles, hundreds of preferences, and people of all ages, sexes, and backgrounds. It’s one of those foods. It’s made everywhere from the old ranches of rural Mexico, to the upscale restaurants of major cities in South America, to friggin’ El Pollo Loco for goodness sakes. This sweet is obviously the dessert of the people.

Nevertheless, this sweep across multiple cultures and countries did not just occur overnight. Flan is a phenomenon that’s been in the works for centuries. And while flan hasn’t always been the same sweet dish we know and love, its origin story proves it’s an O.G. of Latin foods. And its rep in the culinary game has been holding strong since the days of Jesus himself.

May I say, I don’t think it’s a coincidence that God brought Jesus down to Earth at the same time as flan—because if flan isn’t a little piece of heaven, I don’t know what is. So, let’s travel back in time and learn about how and why flan came to be. 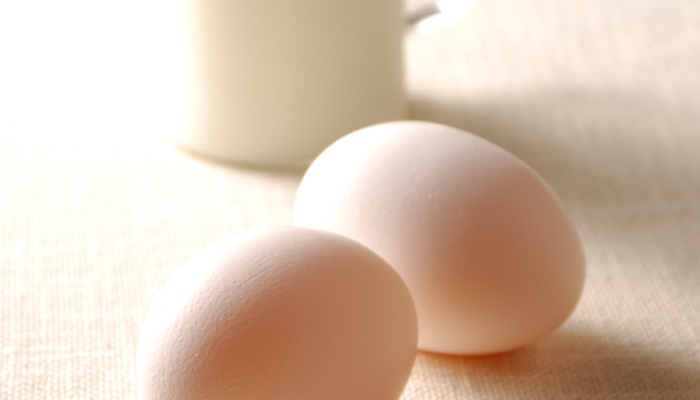 The origin of flan can be traced all the way back to the Roman Empire. And Romans spoke Latin— Ipso facto, this would technically make them the original Latinos, right? Regardless of technicalities, aside from their language, Romans had a very heavy influence on modern Latino culture. And food recipes were no exception.

The Romans were the first to domesticate chickens for the purpose of harvesting their eggs. With this newfound abundance of eggs, they began developing new recipes and methods of cooking them up in new and inventive ways. Within these recipes, we have the birth of flan, ladies and gentlemen.

The mixture of cream and eggs to make a flat custard cake was then called “flado.” In the beginning, flan was made as a savory treat, usually flavored with fish or meat. However, it eventually took the Roman Empire by storm when a sweeter version flavored with honey was created.

After the fall of the Roman Empire came the Medieval era; and while a lot was changing, there were some foods that the new generations could not shake. And the sweet flan was within them… Boy, aren’t we glad it stuck around? We have the Spaniards to thank for this. Spain, thank you for flan, and the beauty that is the Spanish soccer team. Have you seen some of those guys? I’ll give you a second to google it. 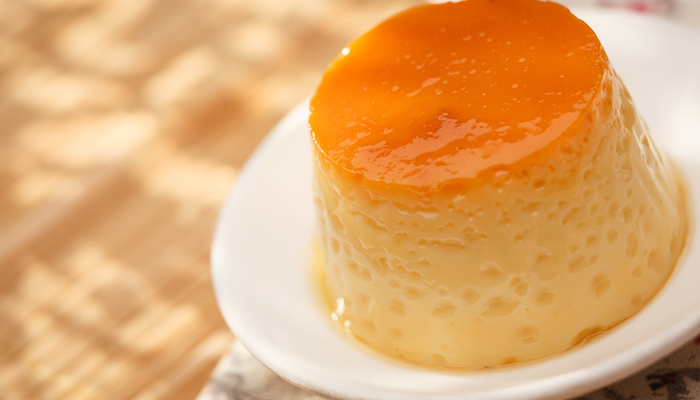 Flan was a force to be reckoned with in the new European culture. And in Spain, they began introducing caramelized sugar into the mix. Spanish ingenuity at its peak if you ask me. The Moors lent a helping hand with some flavoring (i.e.: citrus fruits and almonds which we still see today). But for the most part, flan remained relatively the same egg, cream, and sugar concoction throughout the centuries.

When the Europeans came to the Americas, flan was amongst the many gems they brought with them to the newfound land. South, Central, and North Americans alike would adopt flan as the international dessert of “La Raza.” Mexicans, especially, turned flan into an everyday dish. 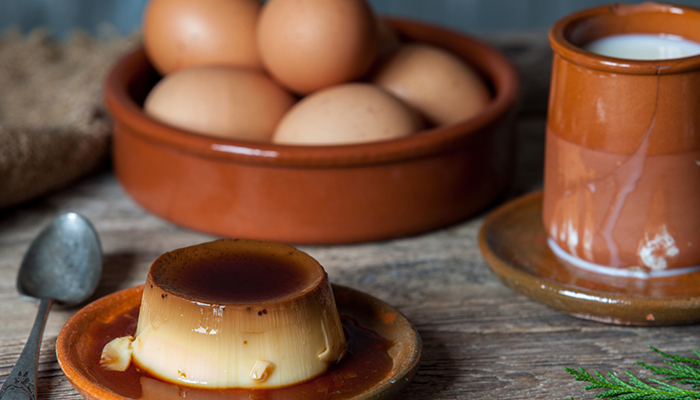 While the method of preparing flan hasn’t changed much since the colonial era, it has a funny way of tasting new every time while still remaining a childhood comfort food— with new hands and new methods creating it in their own way and style. It’s beautiful to see how such a simple recipe with such a lengthy background has the power to bring out the individuality in each cook. How my flan will never taste like my mom’s flan, or hers like my grandmother’s. Each flan is different.

So, I think what I’m trying to say is: if you can’t seem to figure out that perfect method yourself, find you a good flan maker and never let go. 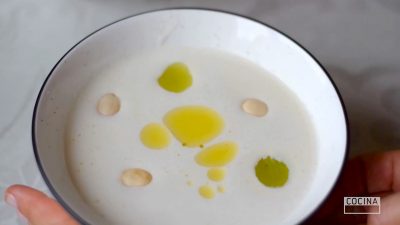 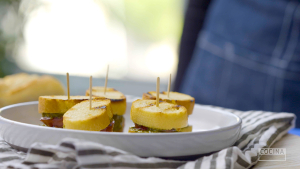 These elegant and simple scallops with sea urchin are perfect for any dinner party.