The Essential Cookbooks For Your Mexican Collection

No matter how many gazillions of recipes may be available online, nothing will ever replace thumbing through a cookbook, finding a recipe that stands out to you, perching it in your kitchen somewhere, and recreating it in real life. Cookbooks are one of the best investments a home cook can make to enrich their repertoire and confidence in the kitchen. Romantically, they are timeless relics of the flavor and textures of past generations and we owe it to the forefathers of sazón to keep those recipes alive.

There are a few books that are absolutely required reading for anybody who would like to replicate Mexican dishes that are as full-flavored as their versions in the motherland. Here are four must-haves for your personal library, according to our staff. 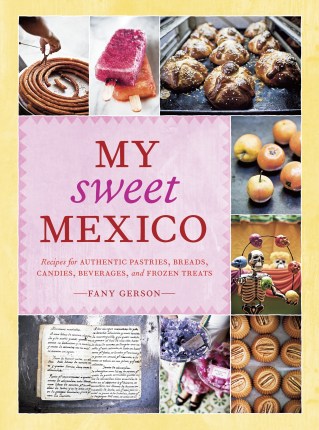 This book has the recipes for all the traditional desserts that you grew up eating in Mexico but never thought about making at home are there. Choco-Flan? Check. Cocadas? Done. Atole? All recipes are very technique-driven, meaning they are very approachable to the first-time home cook since it focuses on understanding dishes rather than listing overly complicated steps. Fany Gerson, author, offers substitutions for almost everything that is hard to find, too. Lastly, the book focuses on the building blocks of Mexican desserts, like making a homemade vanilla extract and Mexican-style coarse chocolate. Run, don’t walk to get your copy. 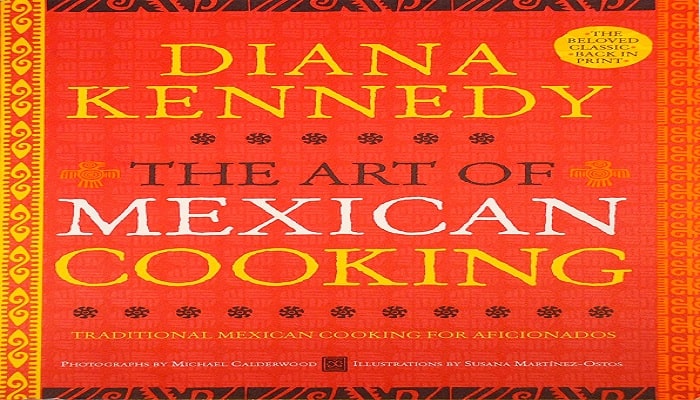 This is one of the best encyclopedias on regional Mexican cuisine in English. It demystifies even the most complex of Mexican dishes or those things you thought you would never be able to recreate at home. Often in the US, what’s known as Mexican food are only the celebration foods, like mole, birria, and other dishes that you only eat in special occasions, or street food. This book offers everything in between, such as Diana Kennedy’s Sopa de Uchepo, which is a type of casserole made using sweet corn tamales in the style of Michoacan with sliced chiles, crema Mexicana, and queso fresco. Kennedy also gets bonus points for always crediting the cook in Mexico who turned her onto the recipe 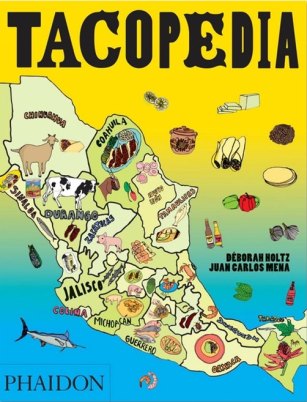 This book is a really good overview of tacos, of course. But also the intersection of the art and culture that revolves around tacos, which in Mexico is just as important as the tacos itself. The contemporary illustrations are just as good as the stories, too. It features over 100 recipes for some of the best tacos that Mexico has to offer (hello, al pastor!) and even a forward by Noma’s Rene Redzepi, who recently proclaimed his obsession with tacos himself. The book also lists some of the best taqueros and their exact locations in Mexico because you know, taco research? 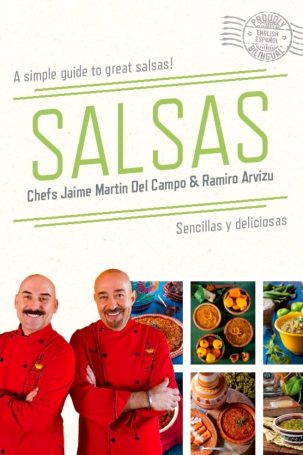 According to this book’s introduction, “Salsas are the queens of Mexican cuisine because they are the crowning glory of every dish,” and we wholeheartedly agree. A good salsa has the power to make a mundane dish like a fried egg into one of the best breakfast dishes on earth. This book was written by Jaime Martin Del Campo and Ramiro Arvizu, who have been championing authentic Mexican cuisine in Los Angeles since the 90s—way before tacos were trendy. And just as most eating at either of their two restaurants will never let you down, you can rest assured that the simple recipes for their salsas will not let you down neither. 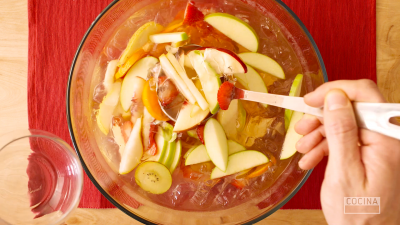 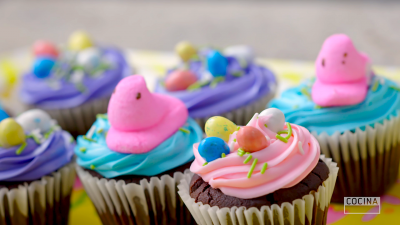 In Argentina, Chile, Paraguay and Uruguay mollejas (sweetbreads) are eaten generally roasted in the fire of hot coal or firewood of the grill, but you can make this easy version at home.

Chocolate and avocado are a match made in heaven. Try it!