Seafood That You Can Only Find In South America

There are a million reasons to want to travel to new places and experience new cultures. Eating and drinking your way around the world is probably number one on that list. We go places to be removed from familiar culture and surround ourselves with things we could be a part of otherwise.

South America is incredibly diverse, and has things to offer you can’t find anywhere else in the world, especially when it comes to food. And seeing as how most South American countries border a rather massive body (or bodies) of water, it makes sense that seafood would make up a considerable contingent of that food culture.

The seafood on this list are mostly exclusive to specific areas of South America, and worth the plane ticket needed to experience them. 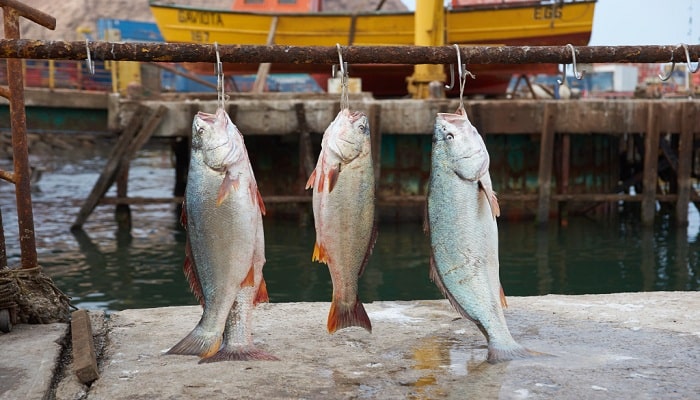 Corvina is a close relative to another Latin American favorite, the Chilean sea bass. It can be found in most South American coastal areas and is often used in Chilean and Peruvian cuisine. It’s a light, flaky white fish that works great in dishes like ceviche, or poached in butter and garlic.

Unlike the Chilean sea bass, corvina isn’t endangered and is typically a less expensive option than its more popular cousin. It’s sold at fish markets throughout South America, and is the perfect complement to something with acidity. 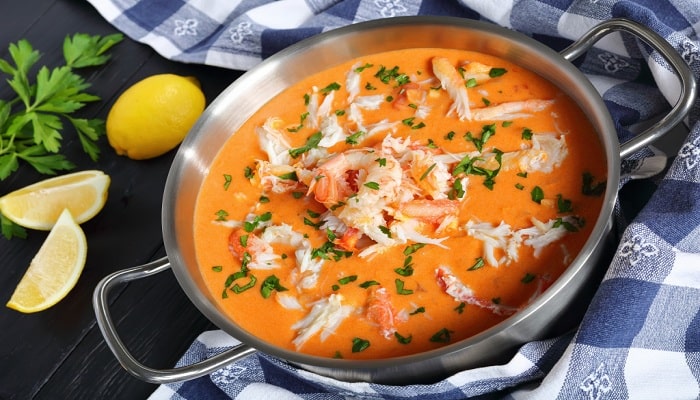 Staying in Chile, this seafood stew was one of famous poet Pablo Neruda’s favorite dish. It is a potato and tomato based soup that features any number of fish native to the Chilean and Peruvian coast. Because of the uniqueness of the Humboldt Current along this coast, there is an abundance of unique and delicious seafood, called mariscos in Chile.

This stew is perhaps the best representation of this native culinary gift. It is simple in concept and execution, but I assure you, there are few things on the planet that warm the soul so effectively. 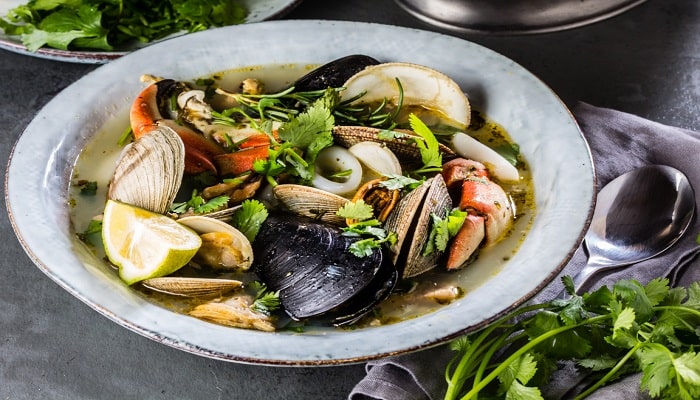 Admittedly, there are few fresh seafood ingredients you can get in Cuba that you can’t get in Florida, Texas, or anywhere else that touches the Gulf of Mexico. However, this particular dish is one with so much unique flavor and inspiration, I have to include it on this list.

Sopa de mariscos is, at its most basic, Cuban fish soup. But, experiencing it in person transports you to a place so closely tied to the culture of this large island city, you’ll think you’ve spent your lifetime growing up there. It’s hearty, savory, and 100% Cuban. If you happen to make your way to Havana, don’t miss out on this favorite. 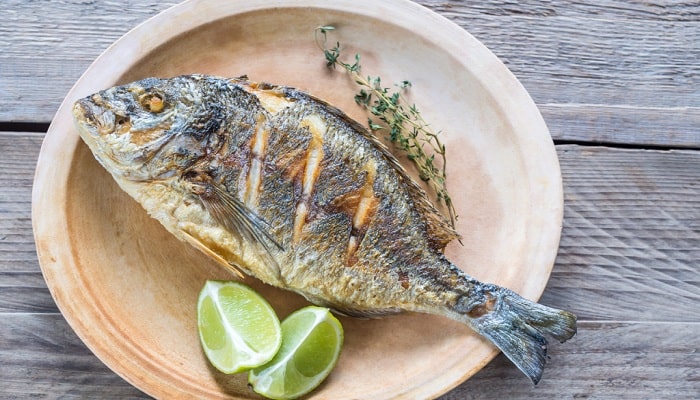 This species of grouper is very popular in Colombian cuisine. However, very few places are willing to sell it in recent years because of its endangered nature. There are still restaurants that carry it (and if you find it, you should definitely give it a try), but don’t expect it to be as abundant as some other seafood. 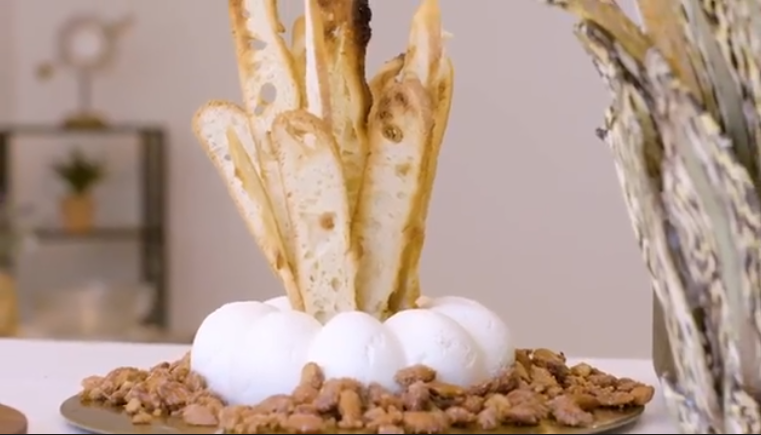 If you always wanted to know how to make the perfect fajita, try this Baked Chicken Fajitas recipe. These easy chicken fajitas are ideal for any weeknight!