Rum 101: Everything You Need to Know 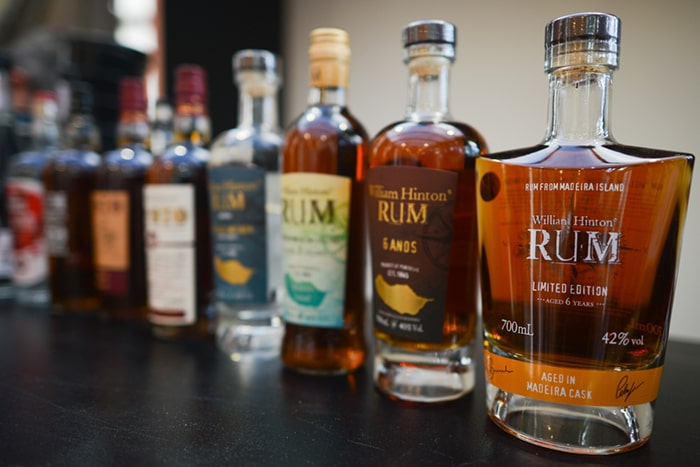 Rum is the spirit of the Caribbean, both literally and figuratively. The darling drink of the Caribbean is made with the byproducts of an ingredient that embodies the heritage of the islands: sugarcane, one of its main exports. Rum is made by distilling and fermenting different products like sugarcane juice, molasses and even honey. The distilled drink is then left to age in oak barrels, which gives it its distinctive flavor.

There are many different types of rum, but these are the four main ones: 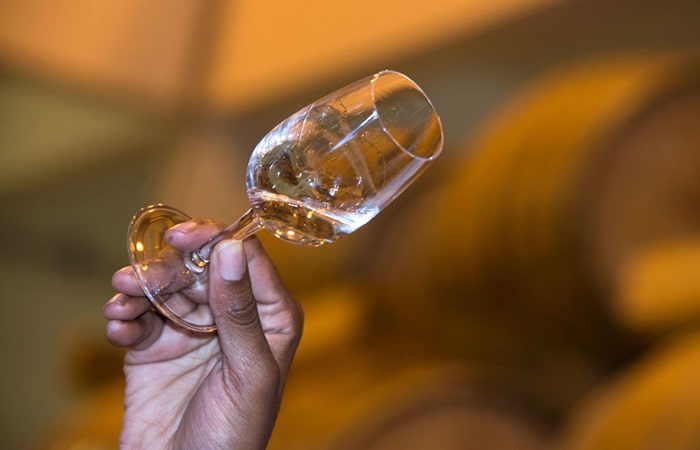 White Rum, which is also known as silver or light, is aged from three to six months. Since it’s distilled in stainless steel casks, white rum is milder in flavor and with a lighter body and also tends to be cheaper than other more aged rums. 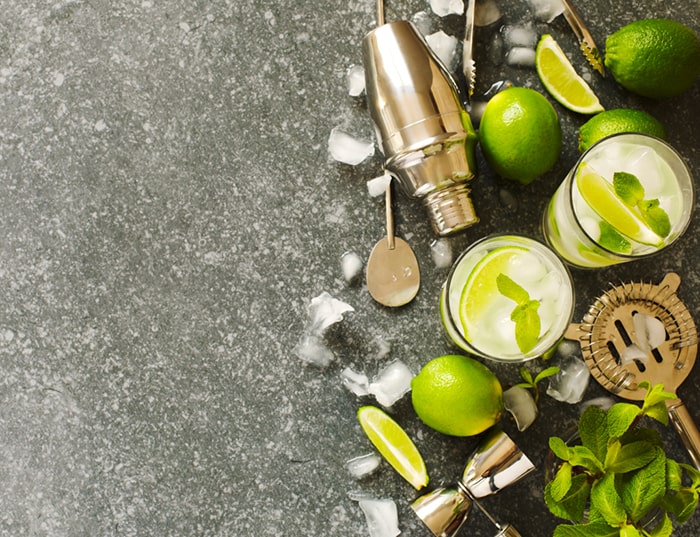 As its name indicates, golden rum has amber or golden hues, which comes from being aged in oak barrels. The aging time goes anywhere from 2 to 10 years, yielding more depth in flavor than white rum. 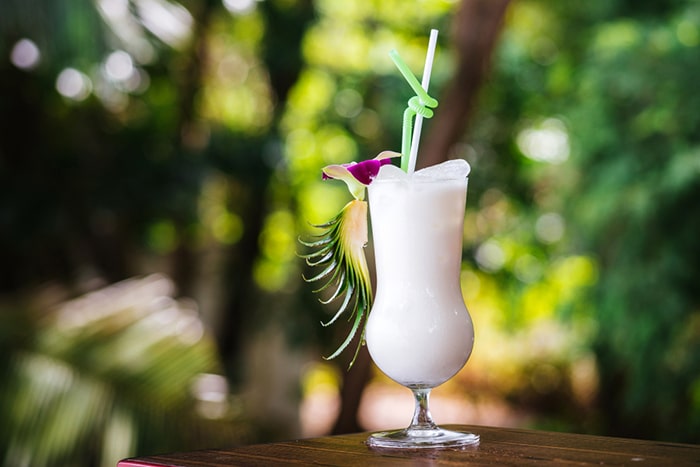 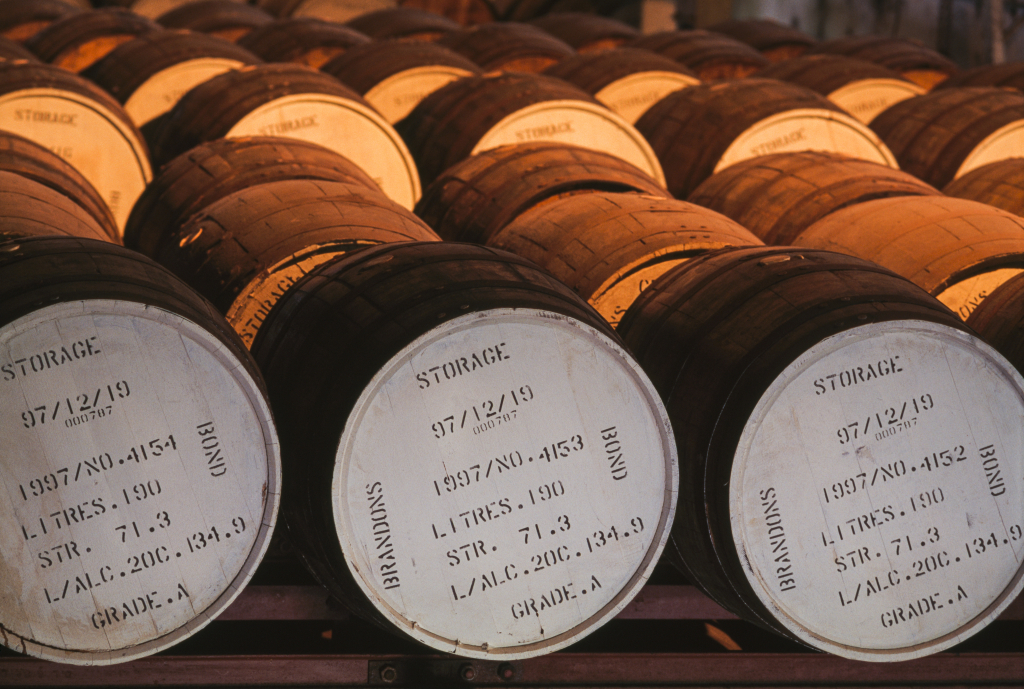 What sets dark rum apart from other types of rum is that is made with the darkest molasses or aged in charred oak barrels for long periods of time. Darker in color and similar to Scotch or brandy, dark rum has deep, complex flavors and is best enjoyed neat. 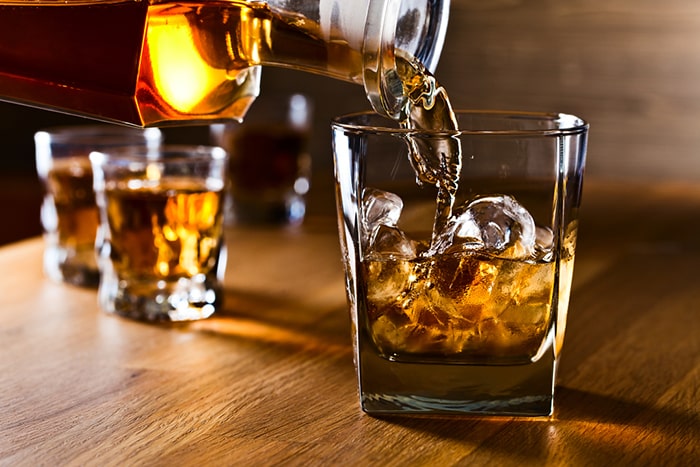 Flavored or spiced rum is made by adding other ingredients that usually enhance it’s flavor or sweetness. Some of the most popular ones are flavored with tropical fruits such as coconut and pineapple, or spices like cinnamon and cloves.

Now that you know your rums, unwind Caribbean style with your favorite rum cocktail! 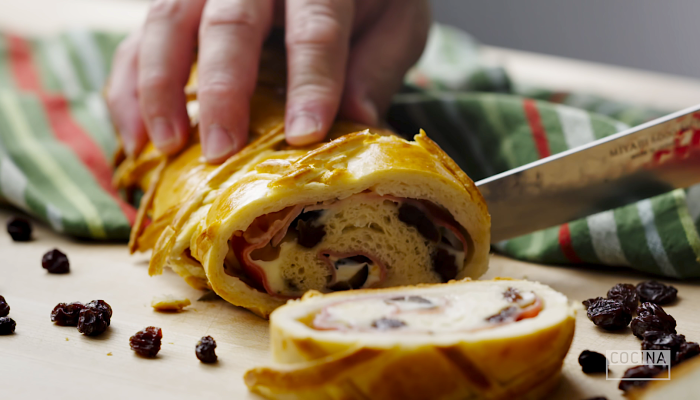 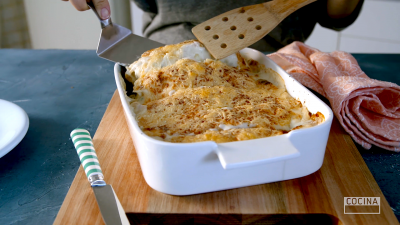 Our friendly guest Chef Pablo Marinaro shares a recipe for his version of an exquisite and fresh avocado soup with Vorí Vorí, a Paraguayan delicacy.