Quiz: Is This A Fruit Or A Veggie?

An age old schoolhouse trick was asking an unsuspecting friend if they thought a tomato was a vegetable. Of course they said it was, thus opening the opportunity for an emphatic, embarrassing, and always funny response of ‘WRONG.’

Yes, kids can be cruel, but, that doesn’t mean there isn’t something inherently interesting about the differences between fruits and vegetables. Typically, fruits have seeds and vegetables don’t, but the question isn’t always so easily solved.

This short quiz pits (heh) a few items from the produce department against your brain, and your ability to identify the true nature of each one. Don’t feel too bad if something you thought to be true for your whole life turns out to be a complete fabrication. We all make mistakes. And just know that your friends and family will be laughing at your incompetence behind your back, saving you from the public humiliation of not knowing if something is a fruit or a vegetable.

Or, perhaps you need new friends. 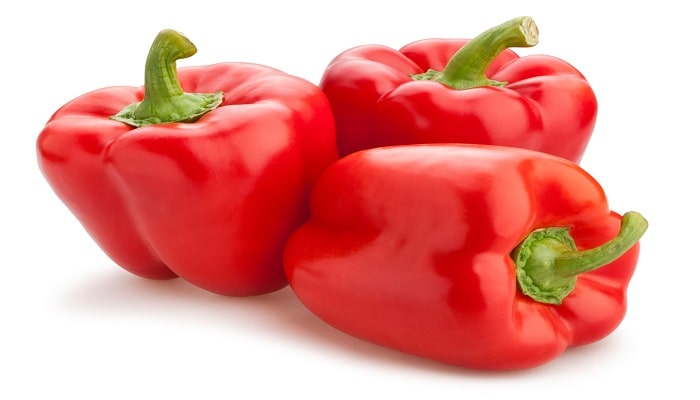 Surely, this staple of the Asian and Latin cooking culture is easy to identify as a vegetable, right? It’s crunchy, bitter, spicy, and complete with a waxy exterior that can only be included in salads or dipped into guacamole.

However, you might be surprised to learn that you’ve been wrong about peppers all along. Every pepper, in fact, is considered a fruit. If you want to be specific, they are a part of the nightshade family. The seeds are a dead give-away, and are actually what give peppers their spiciest kick. If you’re trying to pull some of the heat off a pepper, just remove the seeds! 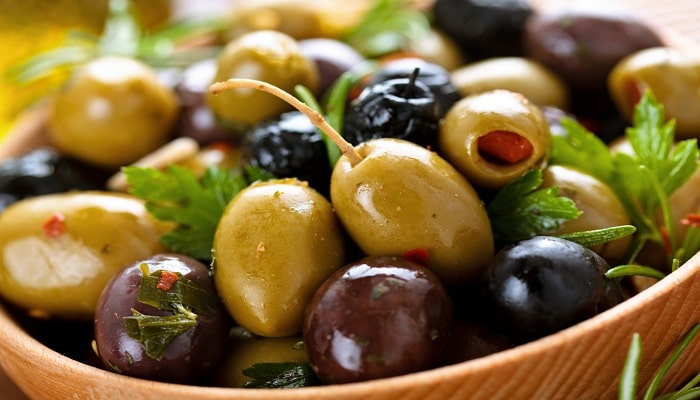 I doubt most people would consider an olive either a fruit or a vegetable. However, those who do take sides typically slot this on firmly in the vegetable camp. They, of course, would be wrong. Olives have pits, which makes them a fruit – stone fruit to be more accurate.

Olives are used for all kinds of different cooking applications, from salads to tamales to dry martinis. Their oil has become ubiquitous with stove-top cooking, making this fruit one of the most important crops in the entire world. Who knew a fruit could be so vital to how we eat? 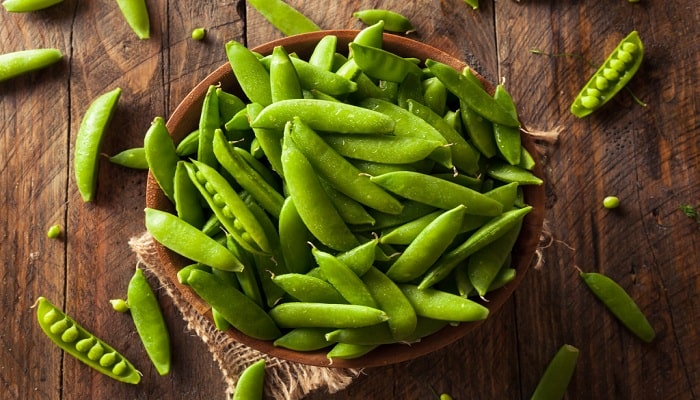 Another tasty treat that most people would consider a vegetable. They have the requisite crunchy, bitter, and semi-sweet flavor profile that many vegetables represent. Peapods also work great in what has been come to be known as a ‘vegetable platter.’

Peapods, however, like many other wannabes on the veggie platter, is actually a fruit. Surprise! You might not think of the pods themselves as being seeds, but that’s exactly what they are. We don’t think about it because they happen to be the best part of the pod. 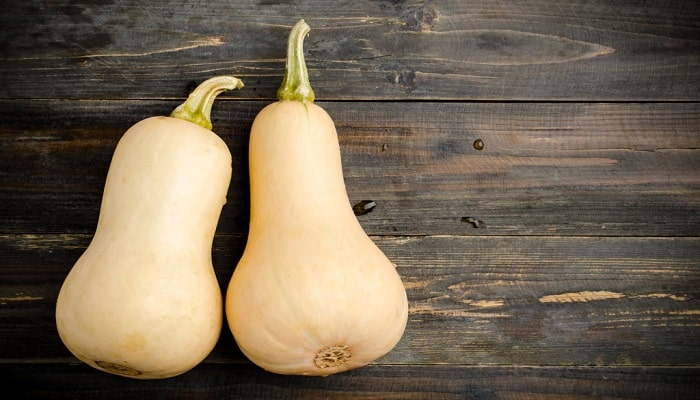 This fall favorite has all the makings of a super star vegetable, right? It is best served either chopped, seasoned, and baked alongside a glazed ham or blended into a creamy, soul-warming holiday soup.

Although, what happens when you make that first hard-earned slice of the knife through the middle of a butternut squash? Seeds! Squash of all shapes and sizes are, indeed, fruits. 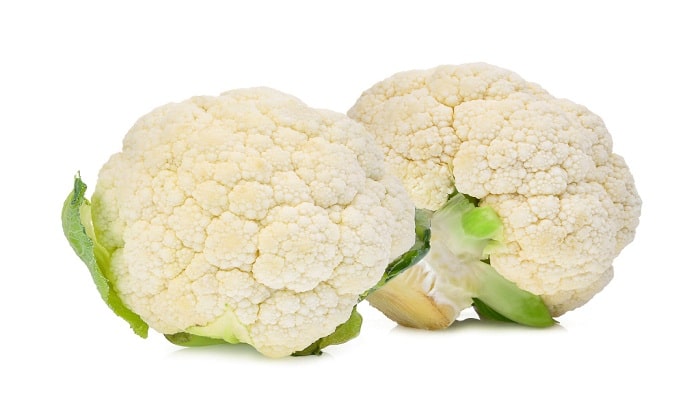 I’m sure you’re tired of being wrong about the previous four entries in this little quiz, so I’ll throw you up an easy one. Everybody on the planet knows, emphatically, without even a little bit of doubt in their minds, that cauliflower is a fruit, right?

Kidding! Of course, cauliflower is a vegetable. But, I got you second-guessing yourself just a little bid, didn’t I? No? Well, I tried. Rest assured that cauliflower has no seeds, walks, talks, and acts just like the vegetable it is.

And, once again, all is right in the world. 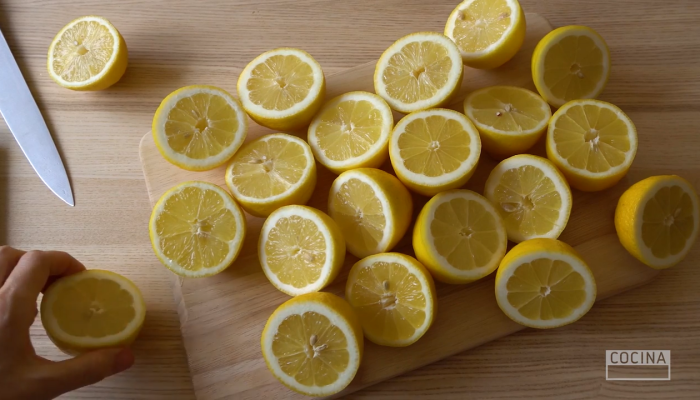 Learn how to make this delicious typical Peruvian appetizer, popular in Lima and the rest of Latin America.

This easy polenta recipe is a great option for breakfast or a quick snack.