Let’s face it, when you hear someone mention Colombia, Argentina, or Chile, dessert isn’t the first thing that comes to mind—even if you are discussing food. South Americans aren’t particularly known for their desserts, but I’m here to make a case for why they should be. And if there’s one thing I know about, and will fight tooth and nail for, it’s sweets. Literally and figuratively.

It’s no secret that the French and Italians have conquered the dessert landscape, and thankfully, they’ve laid down a very extensive foundation of ideas for the rest of us. But South Americans, with their uniquely Western ingredients, native influences, and knack for culinary experimentation, have created some contenders that give even the Europeans a run for their money.

While the most famous South American desserts have some obvious European influences, they each incorporate a South American twist that qualifies them to stand on their own. We’ve made a list of the most popular desserts by country—which by the end will have you asking, “’crème brulee’ who?” 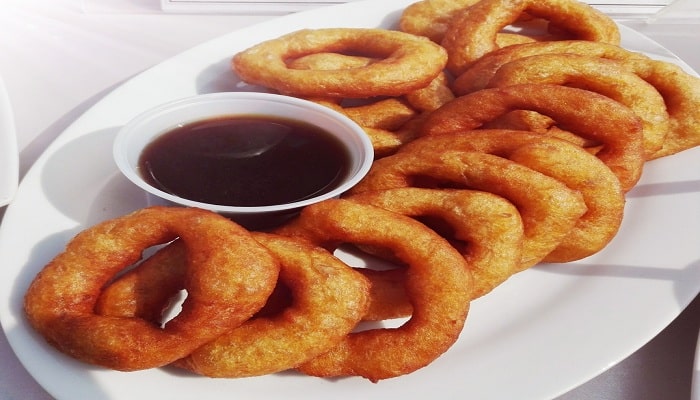 These may look like donuts or even Spanish buñuelos, but they’re in a league all on their own. These deep-fried delights are definitely the result of a stroke of genius. Peruvians saw the Spaniards’ fritters and raised them a sweet potato and a pumpkin. These sweet potato, pumpkin-dough rings are not to be messed with. Serve them with syrup and powdered sugar and you’ll never look at a donut the same way again. 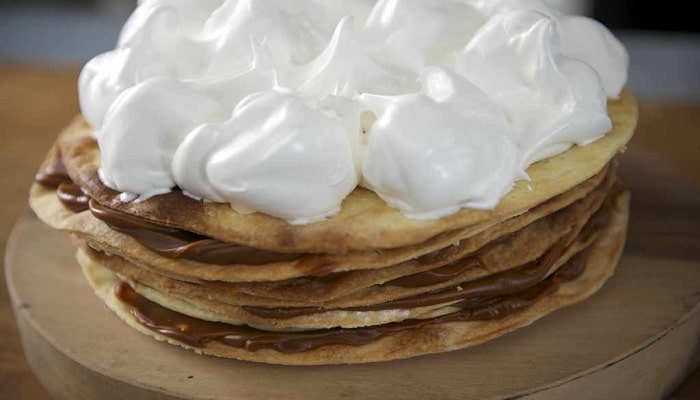 Okay, so the Chileans kinda borrowed an idea from the French on this one. This dessert is similar to the French Mille-Feuille, but the Chileans most certainly perfected it. The key difference is that Chileans, in their brilliance, chose to replace the custard with Manjar. Manjar is a Chilean staple; it’s comparable to Dulce de Leche, but not quite. If you’re curious what 1,000 layers of heaven tastes like, look no further. 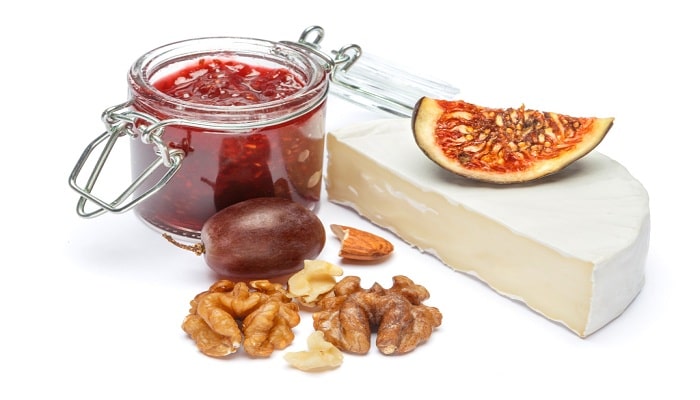 While figs are not originally South American, the Dulce de Higos dessert is a product conceived and birthed by Ecuadorians. While others around the world were focusing their efforts on creating sweet masterpieces with the obvious ingredients: sugar, dough, cream, etc., the Ecuadorians derived their inspiration from the common cheese platter. It’s undeniable that figs and cheese are a match made in heaven but the deliciously-crafted Dulce de Higos dessert takes that combo to a whole new level. 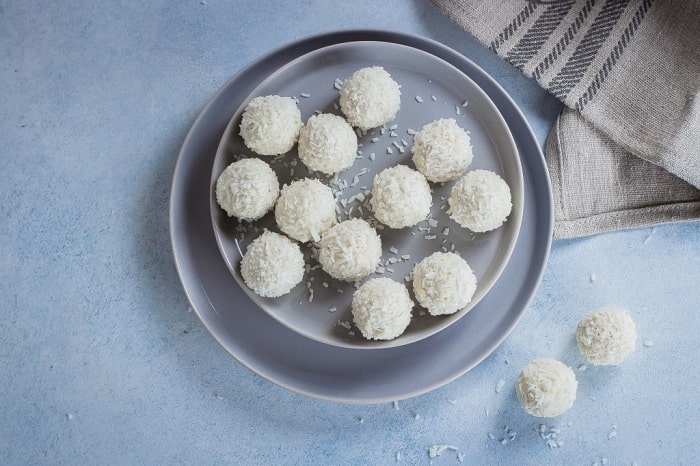 These cute little white balls of goodness are a point of pride for some Colombians. Essentially, they’re coconut cookies but what they lack in complexity, they make up for in taste. They originated in the coastal cities of Colombia but now can be found in any small market or bakery throughout the country. They’re light, sweet, and dangerously addicting. 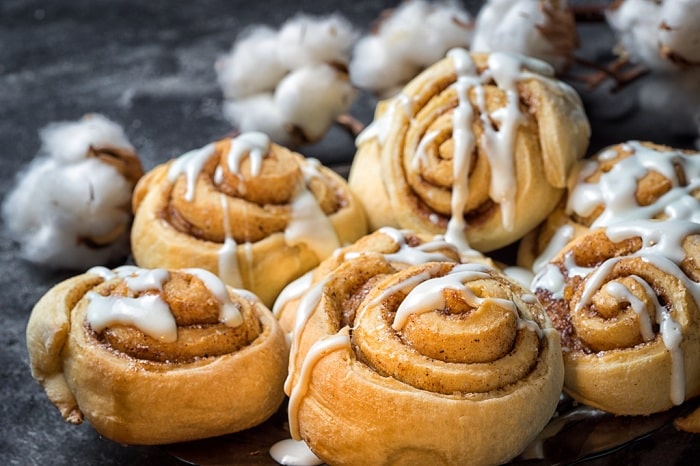 The Venezuelan version of the sticky bun. We all love a good cinnamon roll… and if you’re lucky enough not to enjoy them as much as I do, then you at least know how popular cinnamon rolls are around the world. But somehow, Venezuelans managed to up the ante with these warm treats. They’re still soft, still buttery, still cinnamon-spiced, but in Venezuela they’re also cheesy! And anyone who adds cheese to anything is a friend of mine. 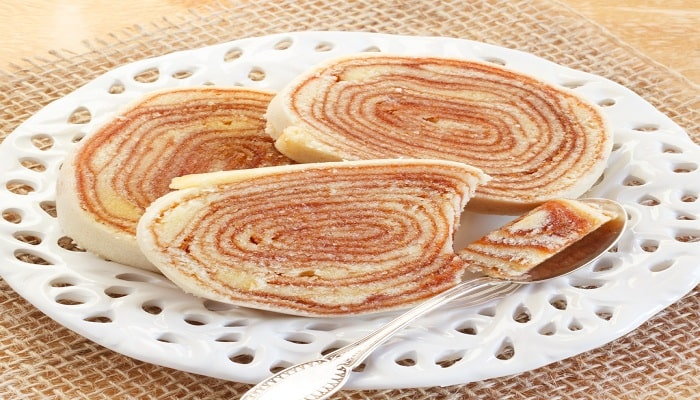 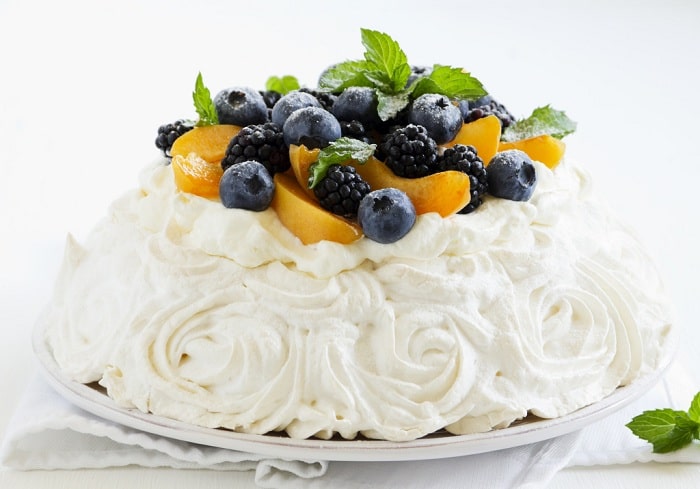 Uruguayans and Argentines share a common history of food culture. When they’re not arguing over who came up with what, they’re inventing new scrumptious ideas that the other will surely take the credit for. However, the Postre Chaja, is a Uruguayan dessert that has remained undisputed for nearly a century. This heavenly treat layers sponge cake, meringue, whipped cream, and peaches. YUM! 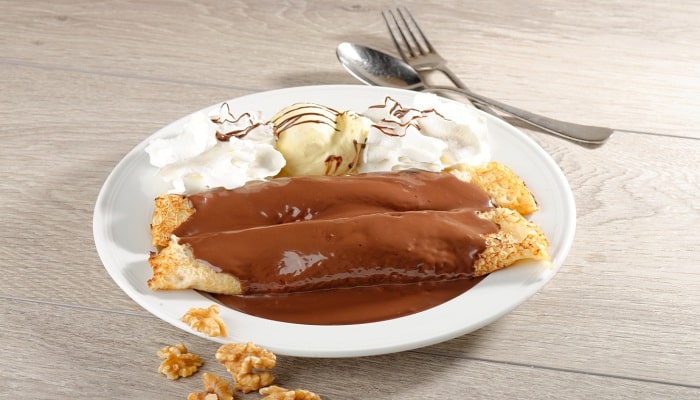 In the truest of forms, I’m saving the very best for last. OMG, are these bad boys good. I may be a slight bit partial because, much like these gems, I’m Argentinean myself but ‘nah!’ I refuse to believe anyone could try a warm panqueque with creamy Dulce de Leche and not call their mom to tell her they found the love of their life. Rich yet subtle, creamy yet crispy. They are what dessert is supposed to be.

Pamper yourself and a guest with a plate of these fragrant and succulent Peruvian-inspired fettuccine and beef loin.

Learn how to make this Mexican Chocolate Snowman Cake!