Here in America, people have a very close and fanatic relationship with their party snacks. In fact, perhaps the most ubiquitous option comes from Latin influence in the form of a mountain of tortilla chips, salty meat, olives, onions, cheese, and topped with guacamole and sour cream.

Mexico has a rich history of not only engaging in large, boisterous celebrations, but preparing and consuming a very special variety of cultural cuisine in the process. “Botanas,” also known in America as appetizers, are as much a part of the Mexican lifestyle as hard work, tequila, and siesta.

These 5 dishes represent the very best of Mexican “botanas,” and will have your mouth watering and your inspiration flowing in equal measures. 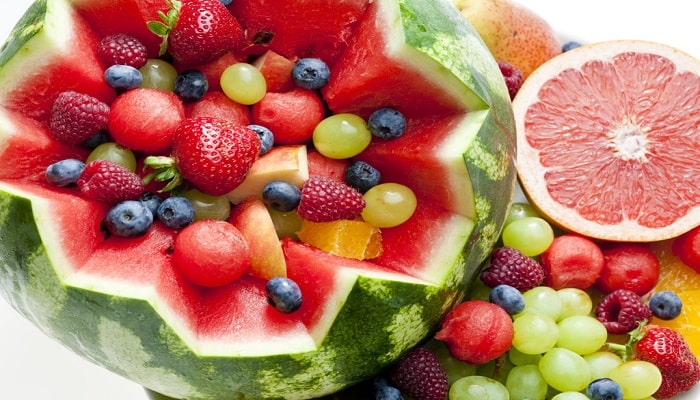 If you’ve ever wondered what a ‘crazy watermelon’ looked like, just take a good long look at this Mexican party favorite, because that’s exactly what ‘sandia loca’ translates to. This dish starts with an ordinary watermelon and transforms it into some kind of mutant space creature that tastes as good as it looks bizarre.

The watermelon is halved, scooped, and filled with various available fruit, including strawberries, mango, and pineapple. The kicker? Chile powder. 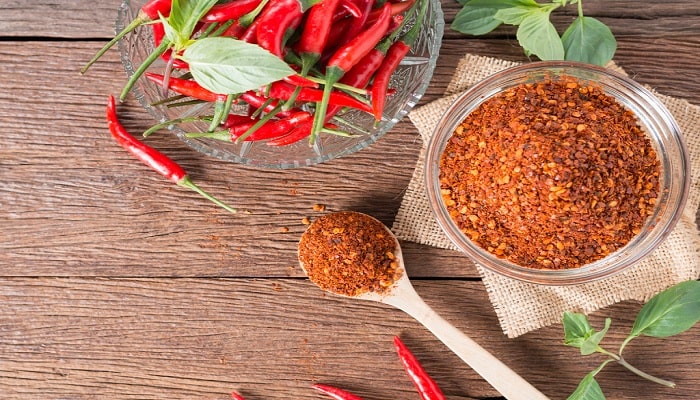 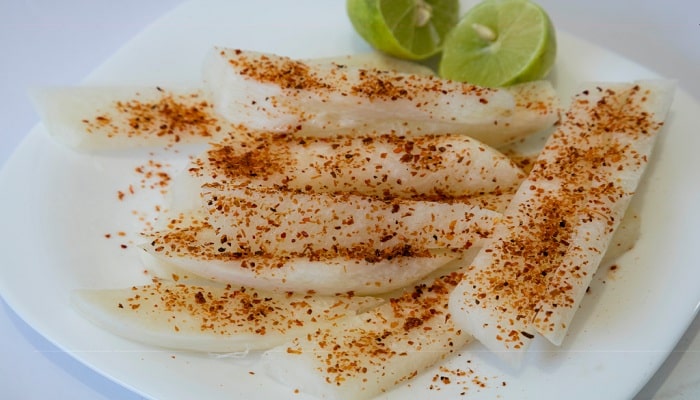 This dish is much more straightforward than the sandia loca, and is probably better suited for civilized celebrations and parties. However that doesn’t make it any less delicious, and something that can even be enjoyed by oneself in the comfort of their home.

This simple, elegant bowl of flavor is made by cutting jicama into large spires, then tossing them with a simple chili-lime vinaigrette. They can be consumed by fingers, fork, or any other way you can think to shovel them into your mouth. 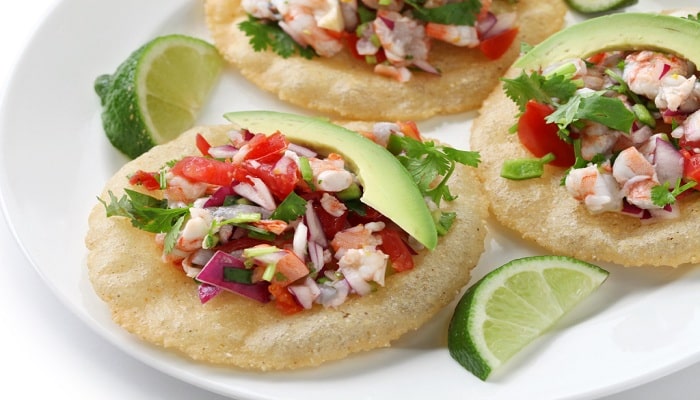 This dish could be considered a ceviche depending on your school of thought. Many purists would scoff at the idea of introducing avocado into the mix, so for the sake of not enraging any readers we’ll stick to simply calling this one a ‘salad.’

The best part about this dish? You can make and mix it the day before your big party and when your guests arrive, just take it out of the fridge, remove the plastic cover, and scarf. It’s made by mixing chopped avocado, onion, and pre-cooked shrimp with lime juice, salt, and cayenne pepper for a bit of extra kick. 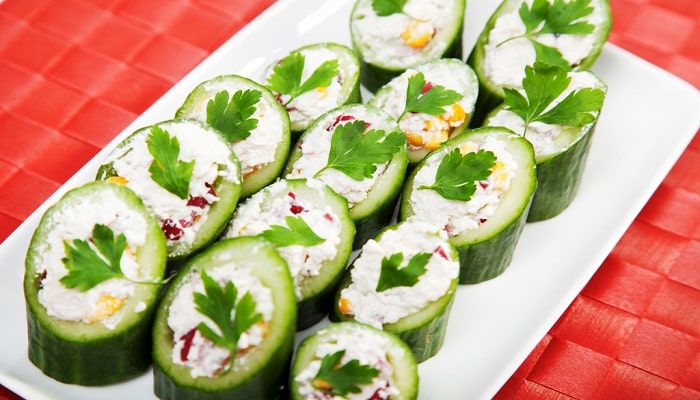 Pepinos locos are the smaller, easier, less wild little brother of the sandia loca. They are another Mexican party favorite and made by removing the core from a 3-4 inch length of cucumber, and stuffing the cavity with a mixture of peanuts that have been tossed in chamoy.

If you aren’t familiar with chamoy, it is a popular Mexican sauce made from pickled fruit. If it sounds weird, that’s because it is. However, it manages to be sweet, savory, sour, and smokey all at the same time – and on this botana, there are no substitutes. 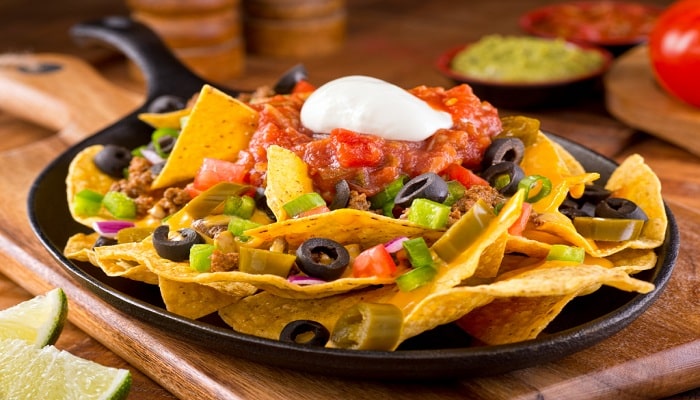 What, you thought people only eat nachos in America? While you’d probably be right to assume that the United States is the simple largest per capita consumer of nachos on the planet, they still originated in from its neighbor to the south.

We all know how to make nachos, and depending on who you talk to you’ll probably get a different recipe alongside an understated boast about how theirs are the best in the world. However true (or untrue) that may be, there’s no denying nachos as a food that will show up at any Mexican party. 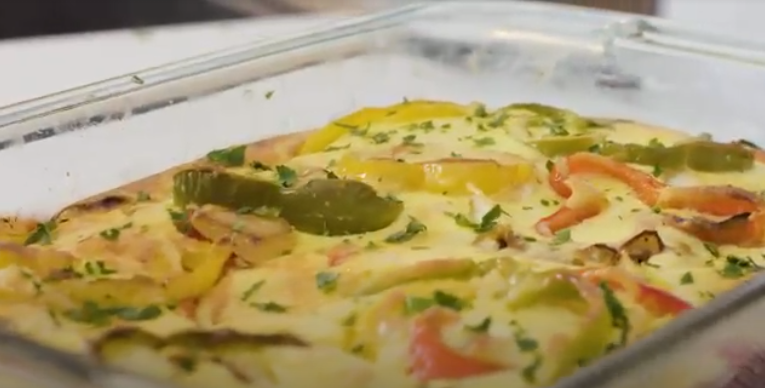 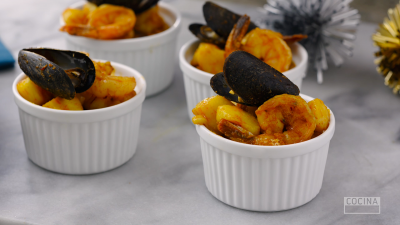 This drool-worthy chocolate fudge has sweet and spice and everything’s nice.

A delicious and gluten-free breakfast coming up with this easy recipe!