Know your Spirits with this Tequila 101

Tequila is one of the most popular spirits in the world and the main ingredient behind margaritas. But with hundreds of tequila brands on the market, how do you know which one to choose? Explore its varieties with this tequila 101. 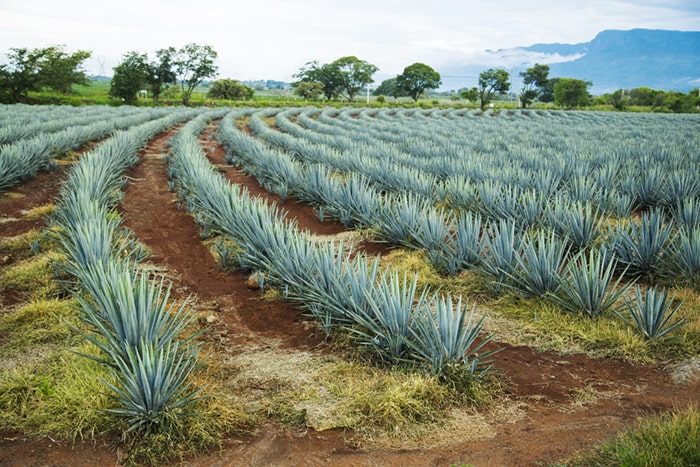 Legend has it that in the time of the Aztecs, a thunderstorm fell upon the fields and lighting struck the blue agave plants, giving off a sweet smell and days later a foam rich in flavor. Aztecs started to consume it and considered it a gift from the gods. And so tequila was born.

Commonly served neat with a shot of salt and lime, tequila is a distilled beverage made from the blue agave plant, which grows primarily in the state of Jalisco in Mexico. Tequila can also be classified as a type of mezcal, a distilled beverage made from agave. The main distinction between the two is that tequila must use only the blue agave plant.

There are 5 types of tequila, each one with a very distinct favor: 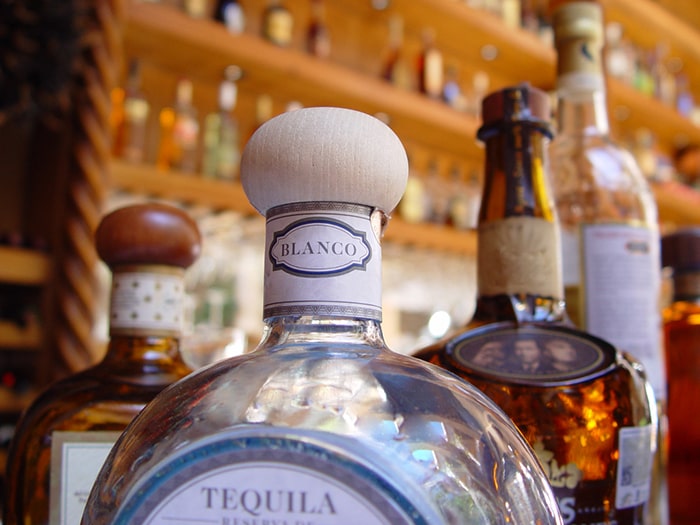 This is an un-aged tequila, the blue agave spirit at its purest. Tequila blanco is clear in color, full of the natural sweetness of the agave and is usually bottled right after being distilled. 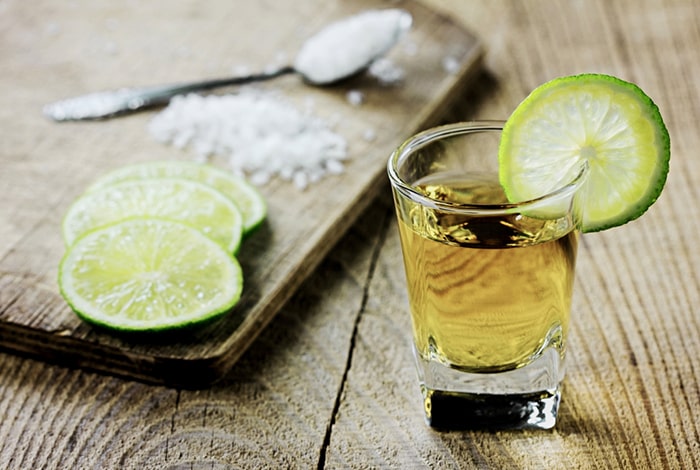 This tequila has not been left to rest or mature, but in contrast to tequila blanco, tequila joven is usually only 51% blue agave and the rest is tequila typically mixed with sugars, caramel color, oak extract flavoring and glycerin. This tequila is often called “Suave”, because of its mild, sweet flavor. 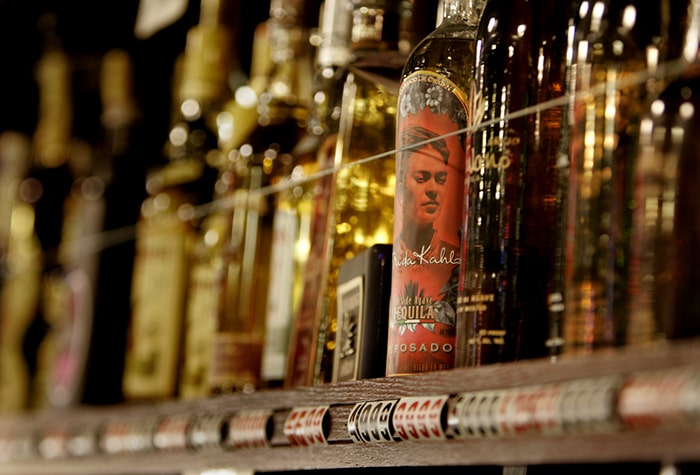 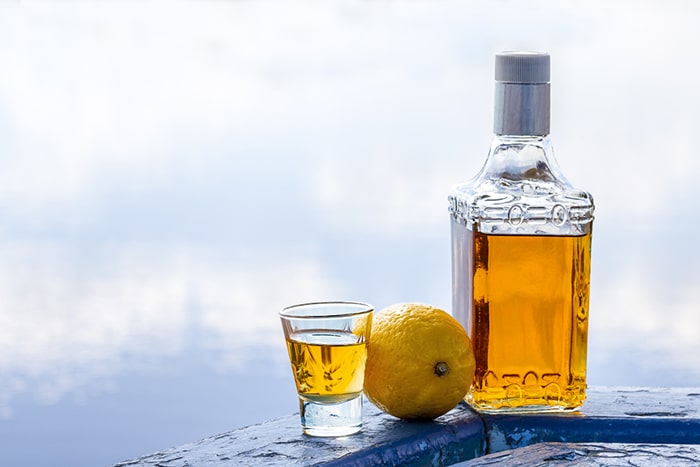 This is the next level of tequila, extra aged in oak barrels for a minimum of one year. Añejos are typically aged between one and three years and are normally darker in color, more complex in flavor, and smoother than reposado tequilas. 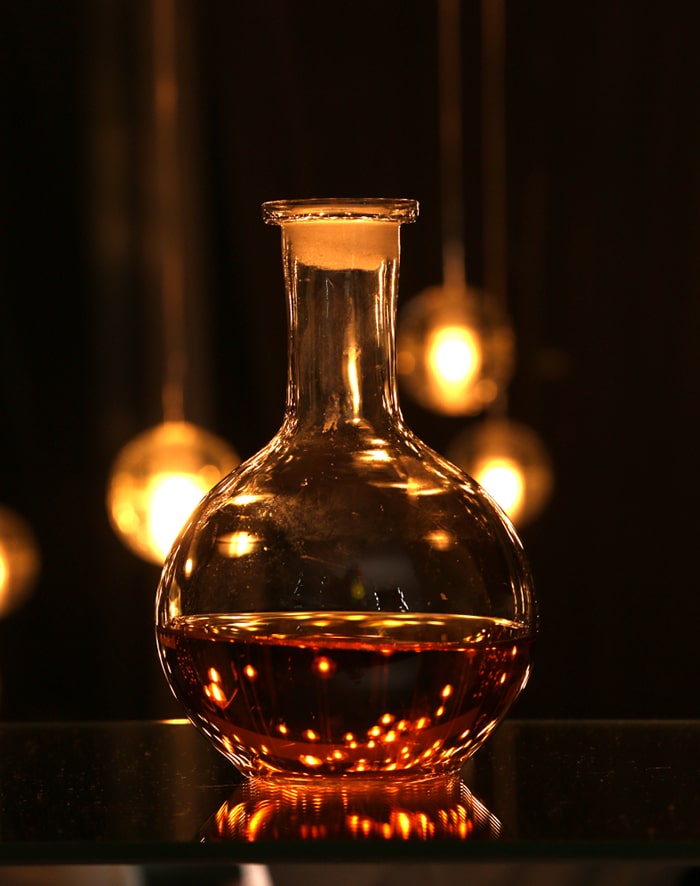 The highest level of aged tequila is tequila extra añejo or ultra aged. This tequila is aged for a period of at least three years. The extended aging process makes this spirit much darker in color, similar to mahogany, and with a deeply rich and complex flavor.

Now that you know all the different types of tequila, there is only one thing left for you to do: Try them! 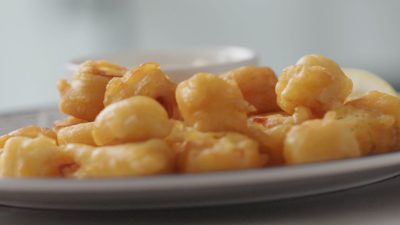 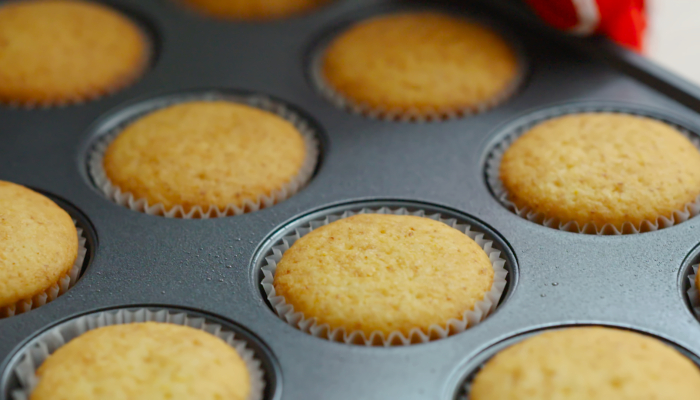