Q & A with José Garzón: “Every dish on my menu has a story and a place”

Q&A with is a new on-going articles series where we ask Latinx creators about different topics. This month, we’re talking about heritage and how it influenced them.

José Garzón is an Ecuadorian chef. He grew up in Guayaquil, but he’s lived in the United States for the last 20 years. A true renaissance man, before becoming a chef, he was a musician who travelled  the world.

Touring with his band made him experience a lot of different street food options and late-night eats in many South America cities, such as Buenos Aires and Medellín. In his downtime between tours, José took up kitchen jobs, and that’s when he fell head over heels in love with cooking, ended up attending culinary school and made gastronomy his career.

When asked about his cultural heritage and if it plays an important role while creating new flavors or dishes, he says: “Every dish on my menu has a story and a place. Most of them are versions of things I either grew up eating on the coast of Ecuador or I ate in my travels as a musician. I had a really hard time and took a lot of criticism when I tried to cook ‘traditional’ Ecuadorian food. Even though I was born and raised there. By the time I started cooking here in the US I was heavily influenced by Southern American food, French cuisine and techniques I learned in Culinary School, Asian and Caribbean foods I love to eat.” 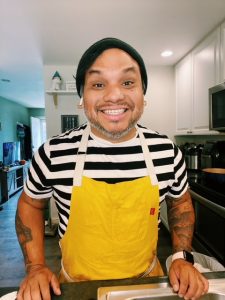 Speaking of cultural heritage, how much influence did Jose’s family have in his cooking style? “I grew up in a kitchen. Literally. My mom, a single mother of 6, worked crazy hours to support our family. An African lady named “Lola” took care of all of us while my mom worked and she cooked all of our meals. Being the youngest, I was always next to her when she cooked. Those are my first memories of cooking and eating. As I grew up I picked small tasks like washing rice, or soaking beans. I’m still in contact with her and we talk about food, recipes and techniques all the time.”

José Garzón on being a bilingual chef

Jose’s native language is Spanish, and, additionally, he was lucky enough to get to know other Spanish-speaking countries where he learned new recipes and ingredients.

We asked him what he does regarding Spanish denominations when he has to communicate the name of a dish or ingredient to his English speaking audience: “I don’t translate traditional ingredients but it’s not a policy. I truly only know the ingredient by its name, the Spanish name. For example: I know people call Achiote – Annatto in the US but I’ve called it the right name my whole life. Why change now?”

To close up, we asked if he would like to add any point of view in reference to his Latinx heritage, and José added “I’m not a very ‘traditional’ chef, but to me my heritage defines my cooking. My story, my values, my traditions, my culture. It’s still amazing to me to see Americans eating things I grew up eating. I love it!”

We love finding people with a large history and a rich heritage, and their many ways to honor it, and José is one great example from and for our community. Thank you for kindly sharing your amazing thoughts with us! 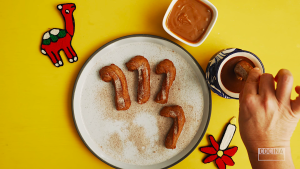 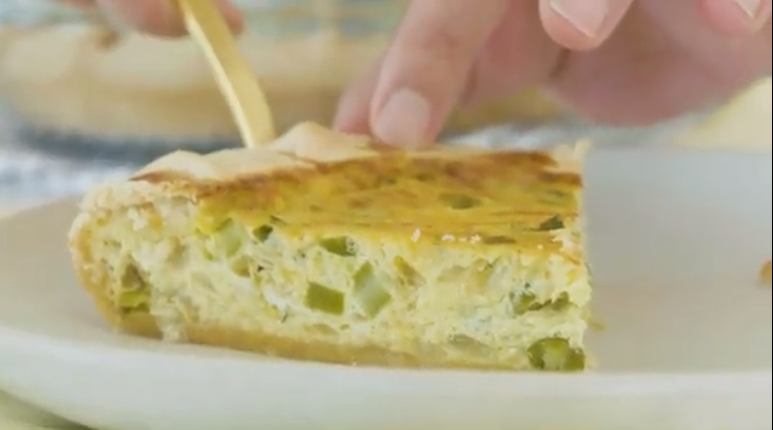 The martini reinvented with a touch of smoky pasilla pepper.