Is cooking in a slow-cooker a good idea? 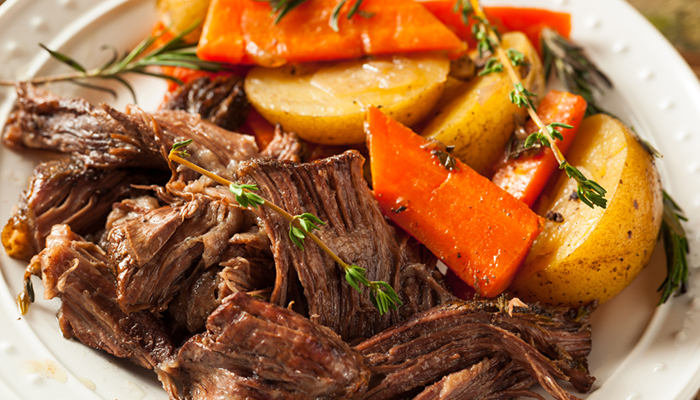 If you’ve ever considered how a slow cooker might completely transform your life in the kitchen, imagine throwing a few frozen chicken breasts with a handful of choice spices, some olive oil, and a bevy of delicious root vegetables into a pot before leaving for work, then coming home eight hours later to the insatiable aroma of a home cooked meal without doing so much as mashing a plug into the wall the turning a knob.

Welcome to the wonderful world of the slow cooker.

The time of the one pot meal is now, and the slow cooker is the tool to take your low-maintenance food game to the next level. And while slow cookers been around since the 1970’s, only recently have they gained traction as a must have kitchen appliance – right up there with the likes of the toaster and the Kurig.

With these slow cooker recipes, you’ll be setting and forgetting in no time. If someone dares to try and call you a ‘lazy cook,’ remind them that slow cooking not only reduces your time in the kitchen, it saves water, electricity, and is all around better for the environment than traditional cooking methods.

Why don’t you start your slow cooker experience with this great lamb recipe?

Lamb with a touch of chocolate and ancho chiles

Try this other recipe too: 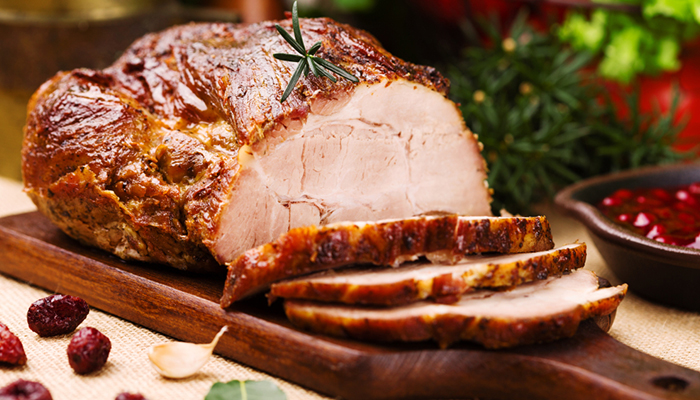 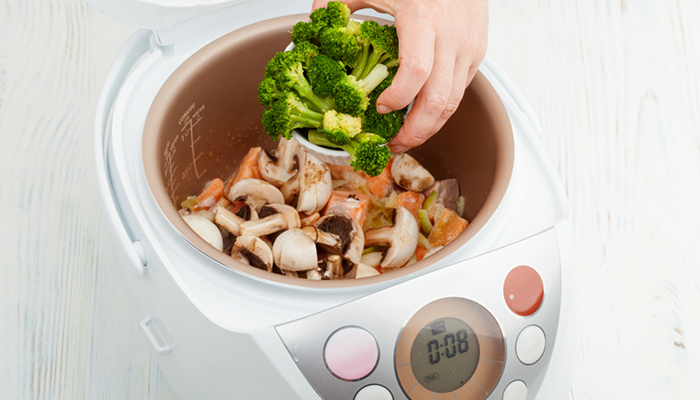 Salmon With Broccoli And Mushrooms 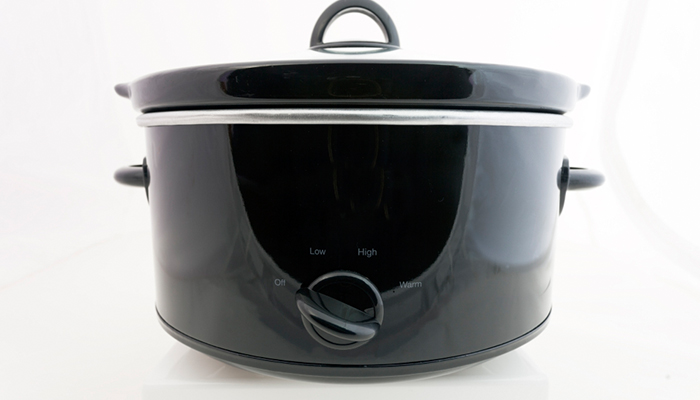 So the answer is yes! Cooking in a slow-cooker is a great idea! 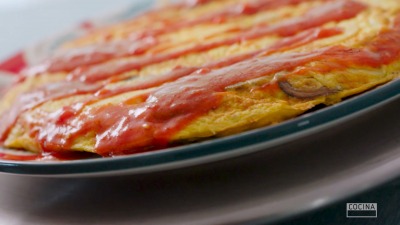 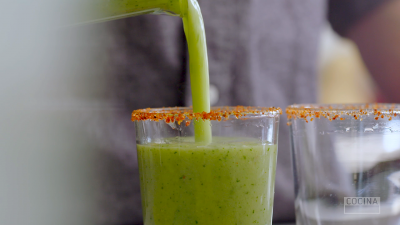 Be careful with these spicy potatoes (in Spanish, Patatas Bravas) once you make them you won’t be able to stop making them over and over!

Make these heavenly warm croquetas as a delicious appetizer or as a side dish, everyone will love them!