With how expansive and overwhelming the produce section at your grocery store can be, it’s amazing there are vegetables out there you’ve never seen there (and probably never heard of). Alas, it’s true. There are delightful ingredients being enjoyed around the world that you’d be doing yourself a favor to taste for yourself.

This article takes a look at a few of those foods, examines what makes them great, and give a bit of journalistic insight into why you probably can’t get them at the nearest Ralph’s. If you want to get your hands (and your taste buds) on these treats, you’ll just have to remove yourselves from the comfort of your local farmer’s market and seek them out.

The truth is, most of the produce on this list can be found in America, you just have to know where to look. 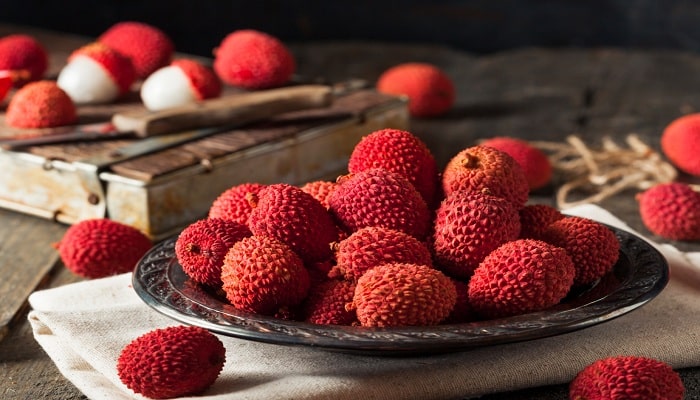 Lychee is a bizarre, but delicious Chinese fruit that looks more like a dragon egg than an edible delicacy. It is a very wondrous food in Chinese culture, and is even believed to have certain medicinal purposes like relieving cough, stomach aches, and swollen glands.

The reason for its scarcity? Americans aren’t exactly adventurous when it comes to eating things that look ripped from a Dr. Suess book. And for as many goods as China exports to the states, produce isn’t exactly high on that list. You won’t find Lychee at a standard grocery store, but you’d probably have some luck down in Chinatown. 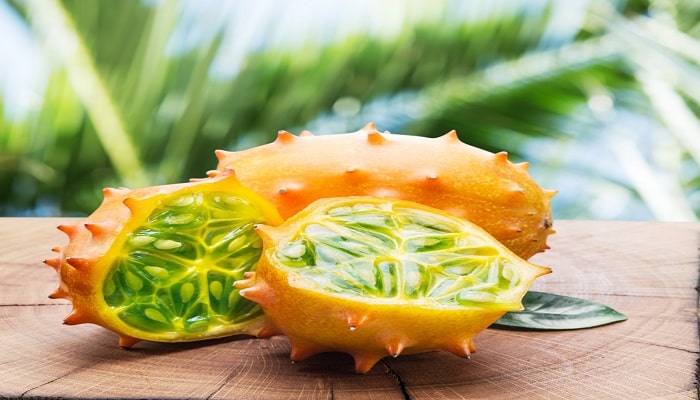 Also known as the ‘horned melon,’ the African cucumber has much more in common with a tropical fruit than it does with an traditional cucumber. It tastes like a combination of a lime and a banana. I can see you salivating from here.

It’s made mostly of water (like a cucumber), but contains considerable doses of vitamin c, potassium, and iron. The fruit is native to sub-saharan Africa, but is currently being grown all over the world, including in the United States. You’d have the most luck finding African Cucumber at select farmer’s markets or specialty grocers. 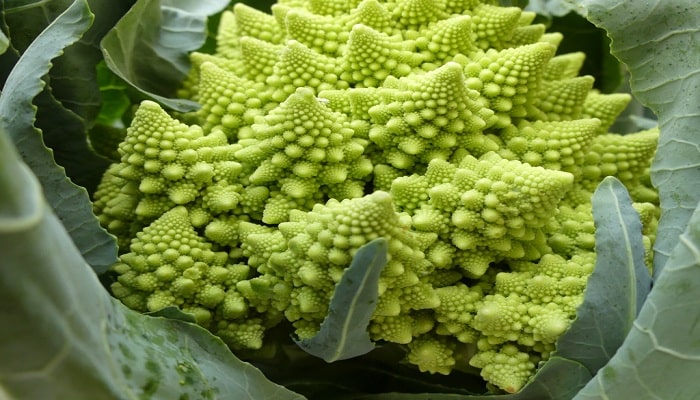 I’m guessing at some point you’ve seen romanesco. It is a vegetable closely related to broccoli and cauliflower, only it looks like it was grown on another planet. It was originally grown in Italy by specialty farmers as long ago as the 16th century, and – despite its outlandish appearance – has endured to still be available today.

A food that looks like romanesco is a tough sell for anyone with eyes, especially the particularly picky food culture that has developed in many parts of America. However, you’d likely be able to find romanesco in large cities, especially ones with big Italian populations. 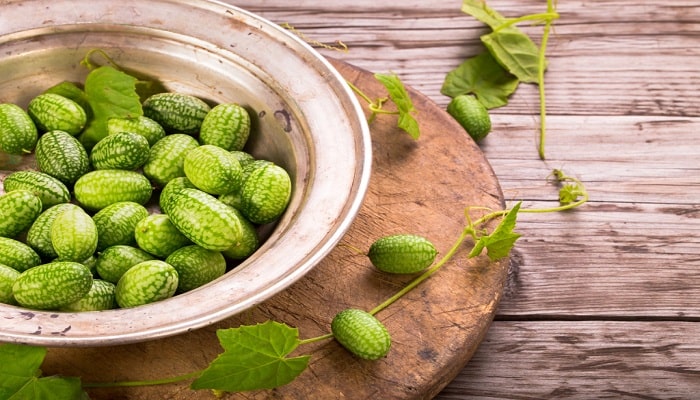 The word ‘adorable’ comes to mind when you examine a handful of these tiny little morsels of goodness. They’re also referred to as ‘watermelon gherkins’ because…well…they are the spitting image of what would happen if you shrank a watermelon to able 1/20th of its size.

The are actually miniature cucumbers, which is reflected by how they taste. The plant is native to Mexico and South America, and can actually be grown to be quite large. However, most farmers cut them off early as it gives them a sour taste and a powerful visual identity. Look for these in cities close to the Mexican-American border. 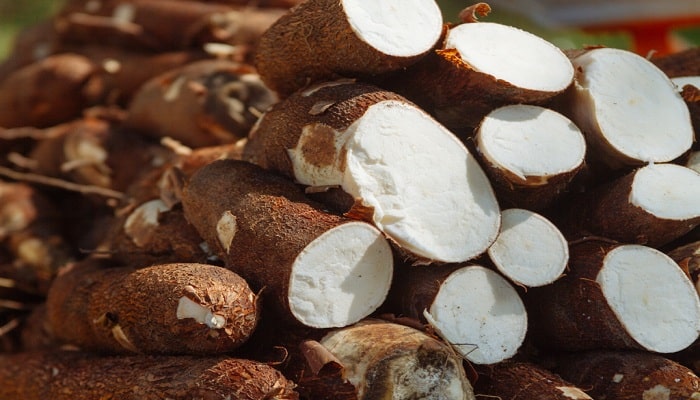 Also known as ‘cassava,’ this root vegetable is perhaps one of the most important foods to the world that you’ve never heard of. It is widely used in Caribbean cultures, but is also historically grown in Africa.

It is utilized in countless dishes throughout Caribbean and Latin American cultures, acting in a similar way that a potato, yam, or squash might be used. The reason they aren’t as common in America is the abundance of other foods that so closely resemble a similar texture, taste, and nutrition profile. If you have to have it, you can find it in most specialty Latin American markets. 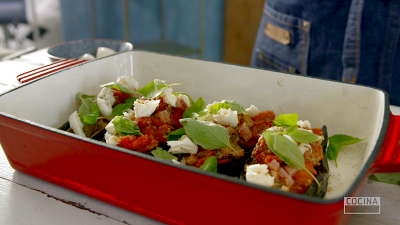 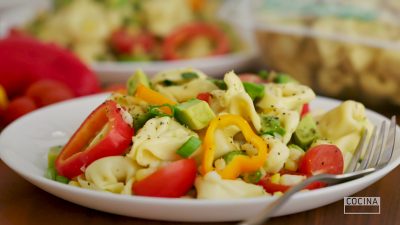 Energize your week with these easy and healthy protein-packed snack bites.

Try this baked pesto chicken recipe for your next dinner! A delicious chicken filled with basil and walnuts pesto and wrapped in crispy, yet tender pastry.