Five Dishes For The Newly Wed

Being newly wed doesn’t mean the same thing today as it did even a decade ago. There used to be an expectation that marriage signified a massive domestic milestone where things settle down and gear up for a future of bunt cakes and racks of lamb.

This isn’t necessarily the case anymore. Marriage, of course, is and always will be a symbolic legal representation of two people’s love for each other, but the template for what makes for a ‘perfect’ union has been shattered by people doing things their own way.

However, this doesn’t mean food, cooking, and eating isn’t still an important aspect of domestic life. Food brings people together, and can be something families do together to strengthen an already thriving relationship dynamic. These Latin American dishes are for people who might not know their way around the kitchen, but want to add a few staples to their repertoire in order to fold that aspect into their family life.

Here are five Latin dishes for the newly wed. 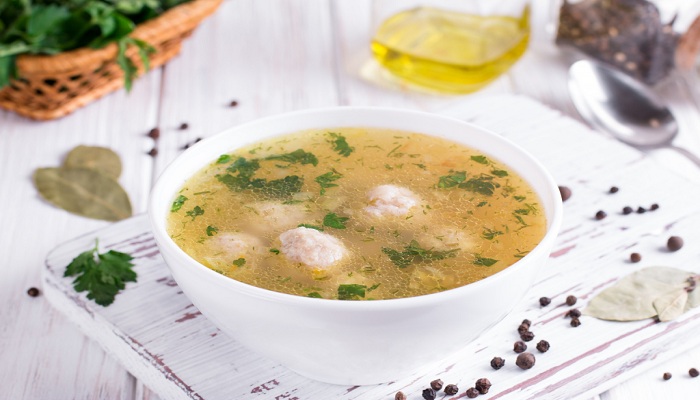 Albondigas is another way of saying ‘meatball soup,’ and rest assured it’s much easier to make than it is to say. If you can roll meat and drop it in a pot of boiling broth, you can make a tasty bowl of this Mexican soup that is perfect for cold evenings in the winter.

Make a simple soup base with chicken stock, carrots, onion, garlic, and crushed tomatoes. Add salt, pepper, and a bit of chopped mint to ground beef and roll into 15-20 smallish sized balls. Drop the raw meatballs in the simmering soup and let them cook for 30-45 minutes before serving hot with a fresh stack of flour tortillas. 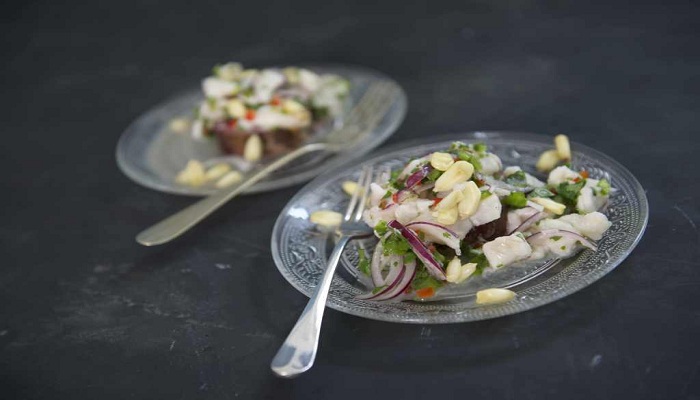 Ceviche sounds exotic and tastes incredible so it must be incredibly complicated to prepare, right? Wrong. I’d put ceviche into the category of ‘easy to learn, difficult to master’ category right up there with poker and snowboarding. In essence, ceviche is nothing more than raw seafood that has been cured with salt and lemon juice.

There are countless varieties of this Latin American favorite and everyone who makes it will tell you theirs is the best. Add onion, cilantro, and jalapeno peppers for a bit of extra kick and your ceviche will impress at any and all occasions. 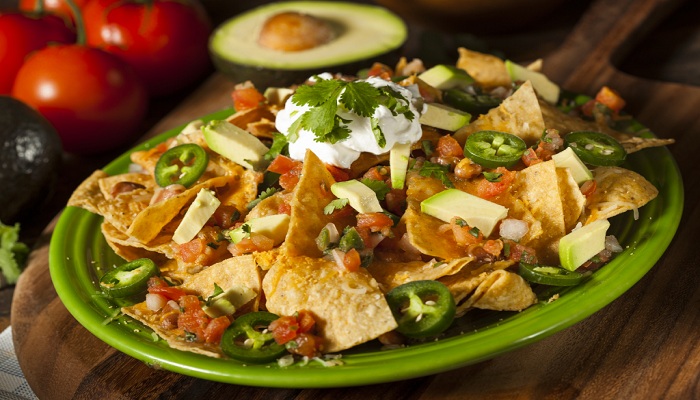 Nachos might not represent the most refined of cuisine that has roots in Latin America, but they are certainly one of the easiest to prepare. If you’ve managed to go through life this long without sprinkling some cheddar cheese on tortilla chips and frying them in the microwave, you have my deepest sympathies.

However, nachos don’t have to be so one dimensional. Different cheese blends combined with a plethora of toppings can transform nachos into something you might even call gourmet. The basics never change, though, making nachos a tasty snack anyone can prepare. 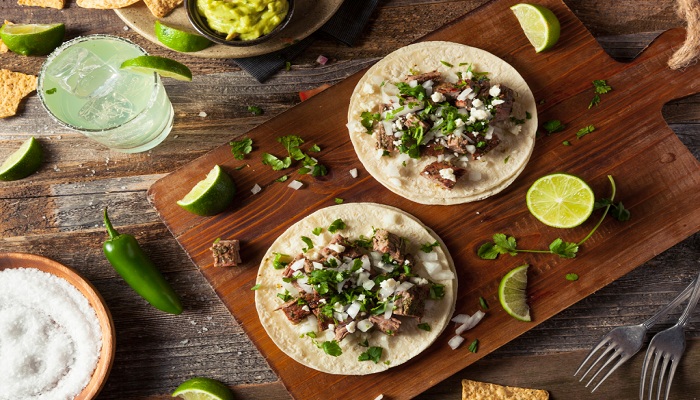 For the grill masters out there, adding a properly spiced carne asada to your rotation is an absolute must. An ‘asado’ is a type of barbeque originating in Argentina – a country famous for their penchant for delicacies of the bovine variety.

In its most simple form, carne asada is grilled skirt steak seasoned with salt, pepper, chili powder, onion powder, and other assorted spices, which is then thinly sliced or chopped and added to a variety of other dishes. It’s commonly found in Latin American street tacos, but it’s good enough to stand up on its own (or perhaps with a freshly chopped chimichurri). 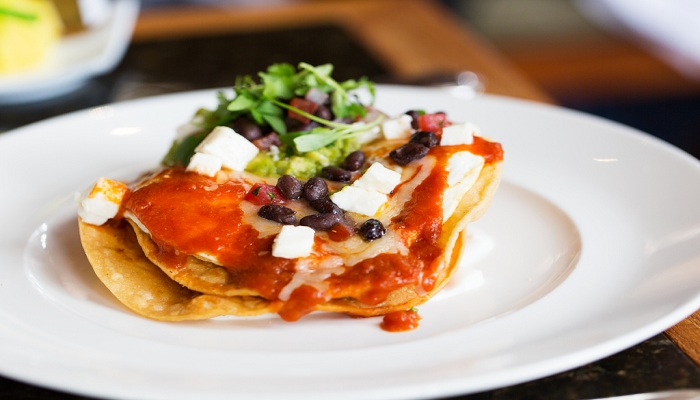 Tlayudas come from the Oaxacan region of Mexico, and a dish some have come to call ‘Mexican pizza.’ They are made by grilling corn tortillas and topping them with bean paste, cabbage, and avocado. Three simple ingredients that come packed with fresh flavor.
Not only is this dish easy, it’s nutritious. The avocado and bean paste make tlayudas meaty and substantial and can even be added to the tortilla before it is grilled to bring everything together in a package that is steamy and easy to eat. 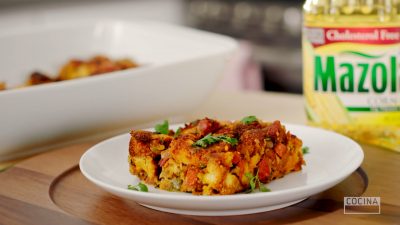 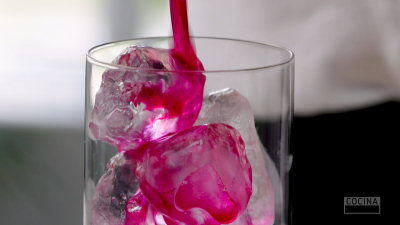