Empanadas: Everything You Need to Know 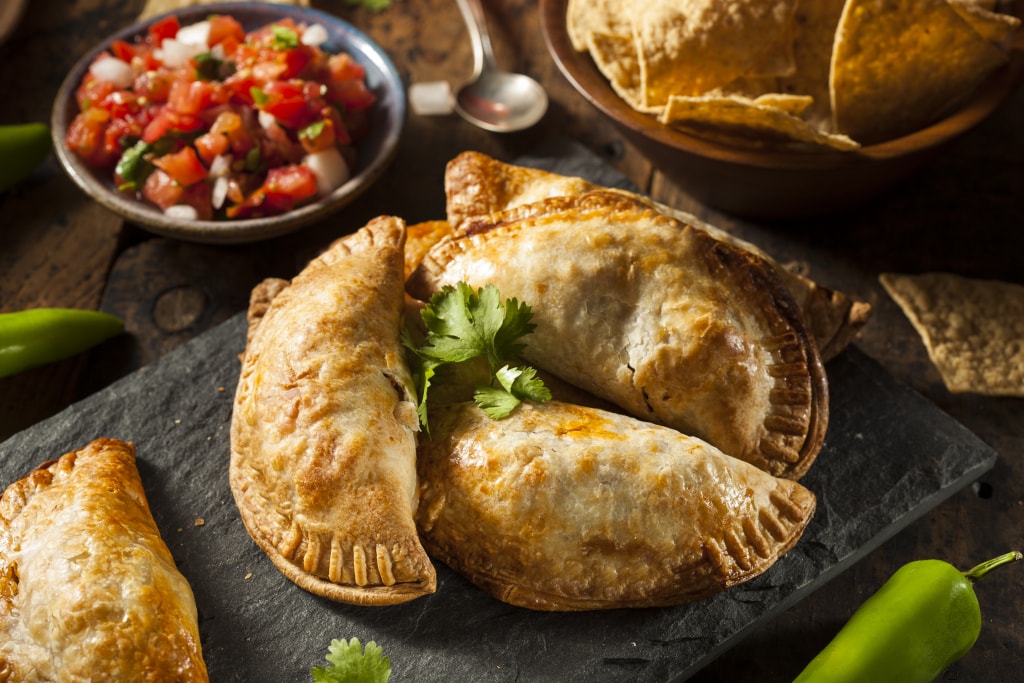 Empanadas. One of my favorites. Whether you’re picking one up on the go, or they’re the centerpiece at your next gathering, empanadas have earned their way to elite status in most Latin American hearts. They’re a go-to appetizer for most Latinos and for good reason: they’re delicious, they’re diverse, and they’re portable. And while their roots are purely Spanish, their flourish has been accredited to countries like Argentina and quite a few others in the Americas—much like myself.

Variations of these delightful pockets are too many to name, and each country has their own twist— their own fingerprint, if you will. And while Latinos love to take credit for these gems, traditional meat-stuffed pastries are a common treat all over the world. From Indian samosas to Italian calzones, stuffing food in dough is not exactly original. Nevertheless, I think most would agree that the empanada is the forerunner in the “hot pockets of the world” game.

The key to what sets empanadas apart from rest is their unique look and style. Defining characteristics include the dough being folded over the stuffing to make a half-moon shape, and they’re typically rather small. Five or six bites of yumminess for most— or one or two bites if you’re my dad. Most of all, they’re known for being one of the few savory pastry options in the world. While they’ve been a part of most Latin American’s lives since birth, their start is lesser-known amongst the majority. Let’s take a look at how these little pouches of goodness became Latin America’s sweethearts. 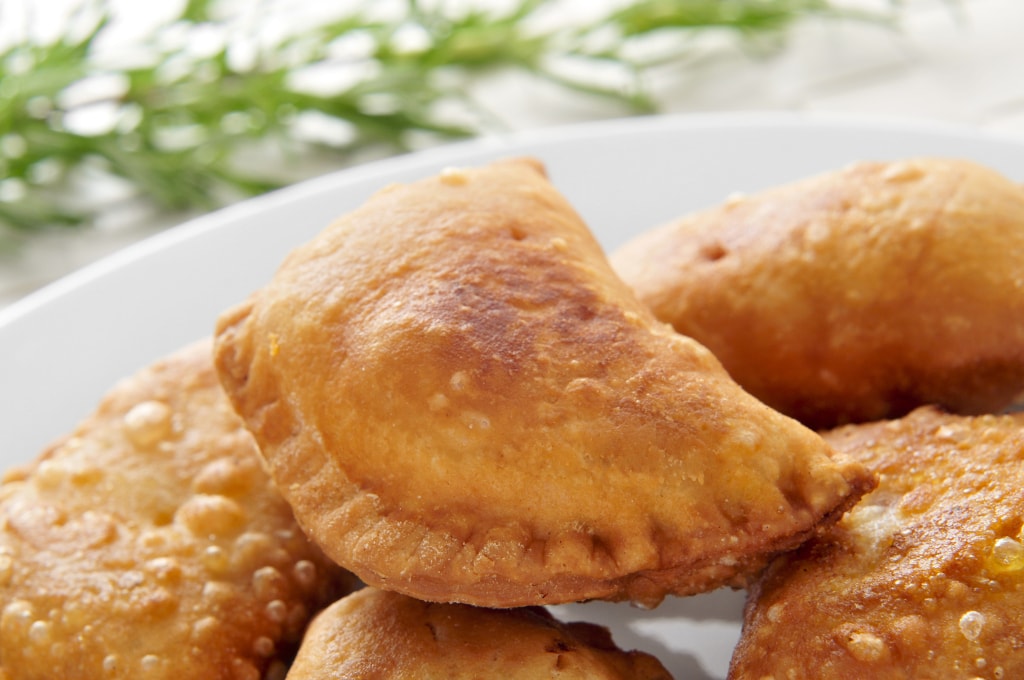 As previously mentioned, other meat-filled pastries have made their mark in the culinary history of many different parts of the world. But we’re talking specifically empanadas here because they can be traced back to the 1520’s! And I think half a millennium earns them a crown.

The source: A Spanish cookbook. The location: Galicia, Spain. The recipe: seafood-stuffed dough.

The idea took off from there. Before long, the empanada began to take different forms, different fillings, and different preparation techniques. The Galicians of Spain still make a traditional seafood empanada from the good ol’ days, and while they do not resemble the empanadas we’re used to seeing, it’s fascinating to see how far we’ve come. What once began as seafood between two pieces of wheat dough, developed into the vast options you see on the empanada menus today. 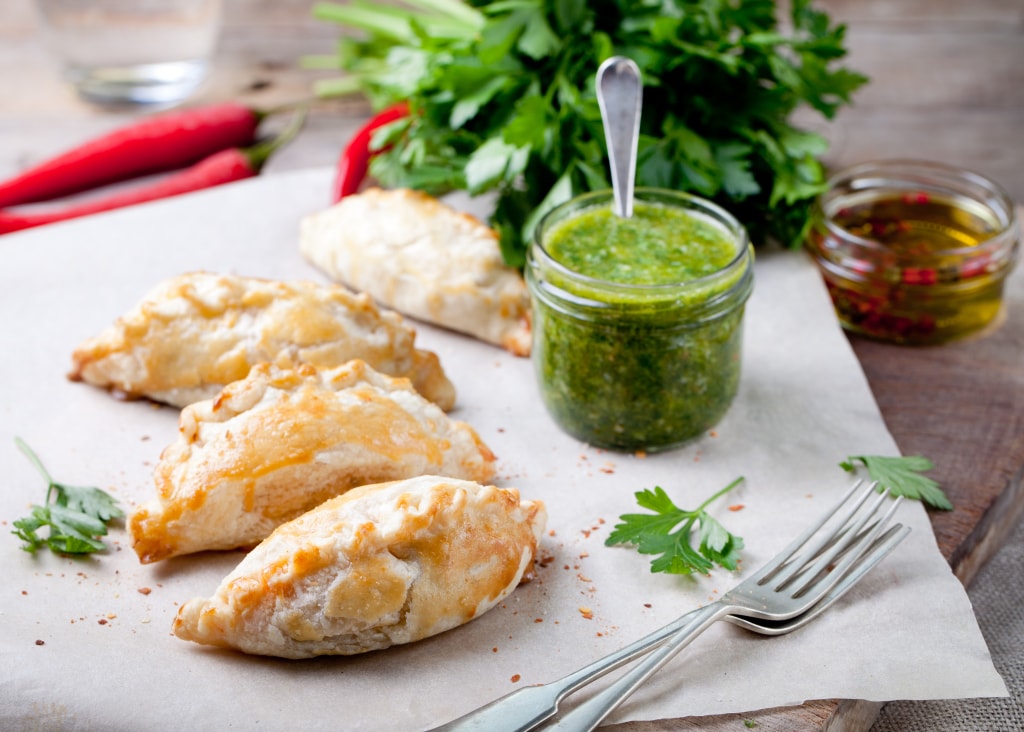 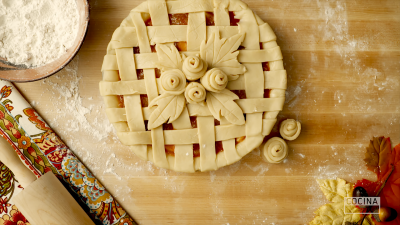 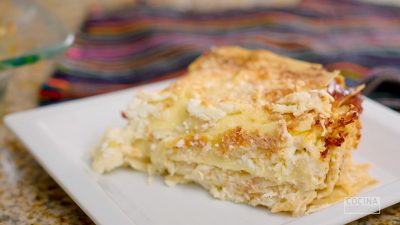 These traditional beef empanadas are easy to make and a great option for a party platter. This empanada recipe comes from Argentina

This moist chocolate cake recipe with oil is an easy to make and delicious treat, ideal for when you want to show off your baking skills.