Do’s And Don’ts Of Latin Cuisine

Latin cuisine is a complex web of cultural influences, personal embellishments, and time-tested recipes that can make it difficult to wrap your head around. While the end result is almost always delicious, getting from novice to pro is an exercise in patience, experimentation, and the will to cook great food with quality, locally harvested ingredients.

This quick reference guide is designed to outline a few steadfast rules to abide by as you sift your way through Latin American cooking. By the end, you should have an understanding of a number of important, fundamental truths about Latin cuisine, and how to give yourself the best chance at success.

This will alternate between do’s and don’ts that weave a tapestry of knowledge you can keep in your back pocket when the heat turns up. 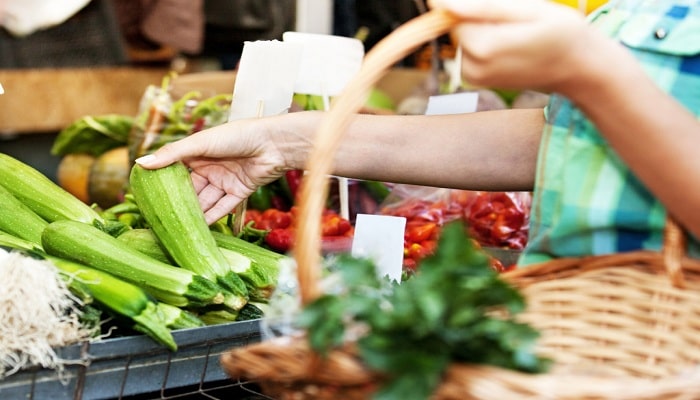 Do locally source your ingredients. Latin cooking, at its heart, is always tied closely to the place in which it originates. Finding local farms, butchers, markets, and other purveyors of readily available foods will not only make your food taste better, it will give it a story. 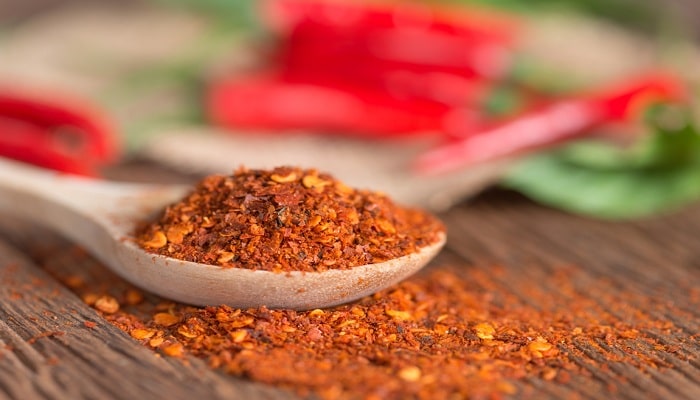 Don’t over spice. It will be a tendency for beginners to throw as much cayenne, red pepper flake, and any other assortment of peppers into their food because that’s what they know Latin food to be. However, too much spice will kill your dish as well as any chance of people enjoying it. You might like eating molten lava, but chances are your guests don’t. 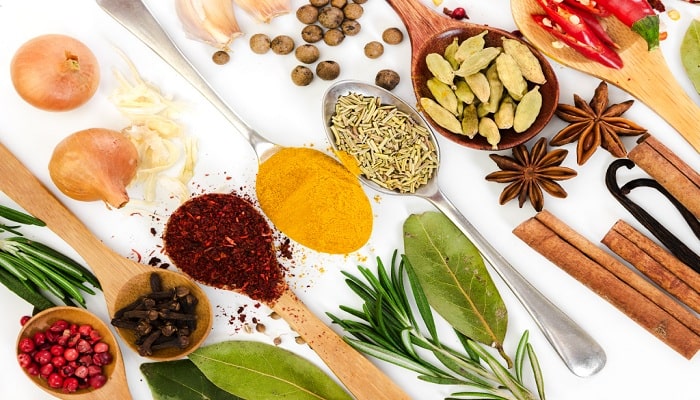 Do add spice to enhance flavors, not hamper them. A little bit of heat goes a long way, and choosing ingredients that are more than just hot fire can also add sweetness and texture by way of local peppers.

Don’t resort to ‘taco night.’ While you won’t find me arguing about the culinary merits of the taco, there is so much more to explore in Latin cooking that most people fail to explore. Be experimental and try new things. Check out our great recipes here at Cocina. The result will be good food that will impress your guests and expand your culinary horizons.

Do lay off the cheese. It’s a common misconception that Latin food is smothered in all forms of white and yellow cheese. This simply isn’t true. And while cheese certainly has a place in the Latin pantry, it’s sometimes used as a crutch, that it’s not always super healthy. Seek out dishes that don’t have any cheese. Believe me, there are plenty.

Don’t use seasoning packets. Those little white packets they sell at the grocery store next to stale taco shells? Yeah, don’t buy those. Latin cooking is all about freshness, and there is nothing fresh about an amalgamation of seasonings imbued with industrial preservatives. Use things like cumin, smoked paprika, cayenne pepper, chili powder, garlic powder, red pepper flake, etc. to achieve a higher level of seasoning without the chemicals. 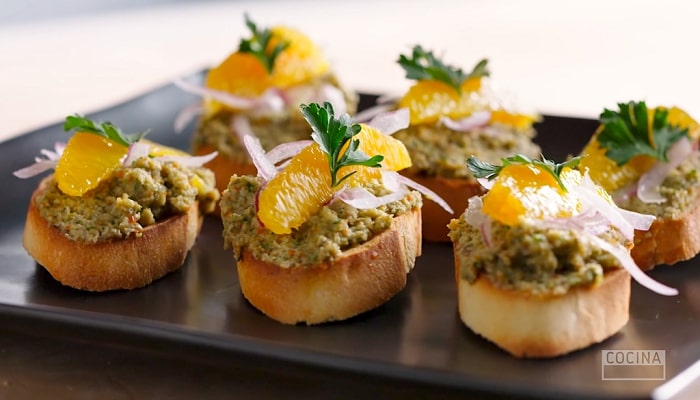 Do be a conduit for experimentation. While Latin cooking is built upon a foundation of European influence, one of the things that makes it great is how it has broken the rules over the years. Apply this same mentality to your own Latin cuisine by taking chances on dishes you might have thought were already good enough. Use exotic ingredients like pineapple or octopus to heighten traditional cuisine to new levels.

Don’t give up. You might make ceviche for the first time and be inclined to toss the whole plate out the window and vow never to juice another lime in your life. Keep at it, because venturing into the wild world of Latin cuisine is a daunting one. You won’t be good when you start, but by pushing your skills and practicing your recipes will pay off sooner or later. 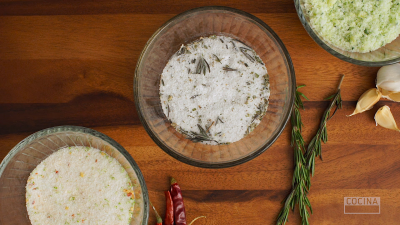 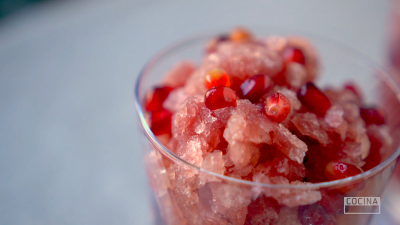