Do you know the story behind these foods?

Ah, food. So tasty. So nourishing. So important to just about every facet of daily life. And while the planning, preparation, and consumption of food have forever been among the most vital things we do every day, we often never think about the stories behind some of our most popular dishes. Everything we eat has a story – some dating back hundreds or even thousands of years. Food isn’t great just because it tastes good and gives us energy. There is a cultural background that is baked into everything you’ve probably ever eaten. Well…maybe not Gushers. Here are a few interesting stories behind some of the world’s most popular foods. You might find there is much more to reveal about the grub you so hastily pass by your gums three times a day. 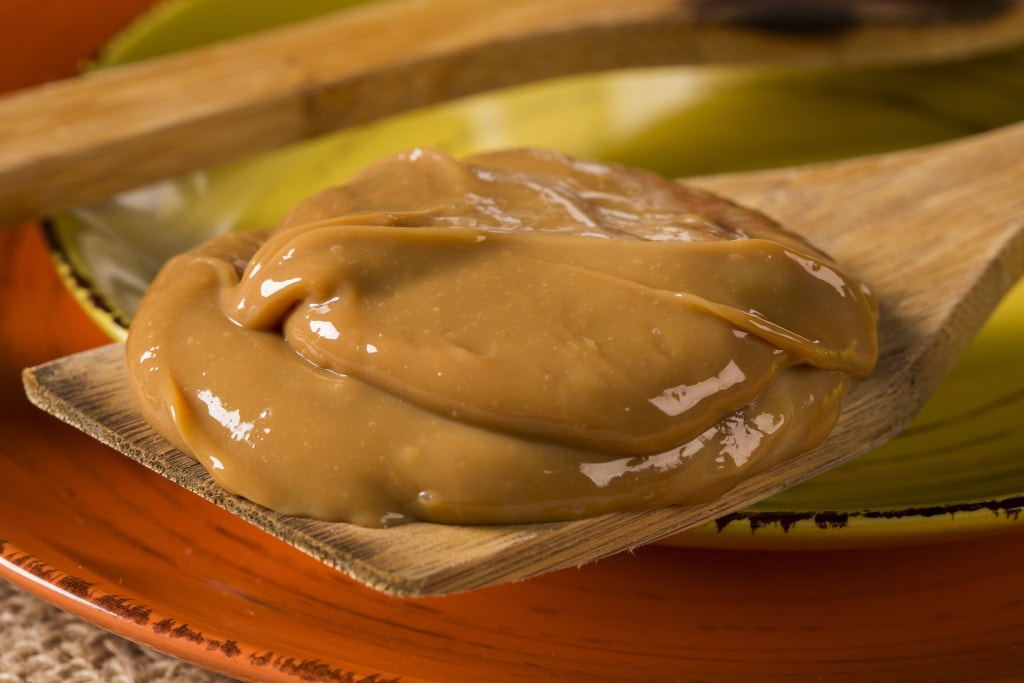 It is said that Dulce de Leche originated in Argentina in 1829. Two opposing forces were on the brink of ending a war. Two generals came together in order to make a treaty. One of them arrived very tired and took a nap while waiting for the other one. While he was napping a serving woman was preparing hot milk and sugar for the regiment. The woman went to speak with the general in his tent, but when she entered she discovered the enemy. She didn’t know about the treaty the two generals were about to make, so she ran to find soldiers. In the chaos, the woman forgot about the hot milk on the fire. When she remembered and checked on it, she noticed that it had become a dark brown jelly substance. It is said that a very brave and hungry soldier tried the jelly and then dulce de leche was born. 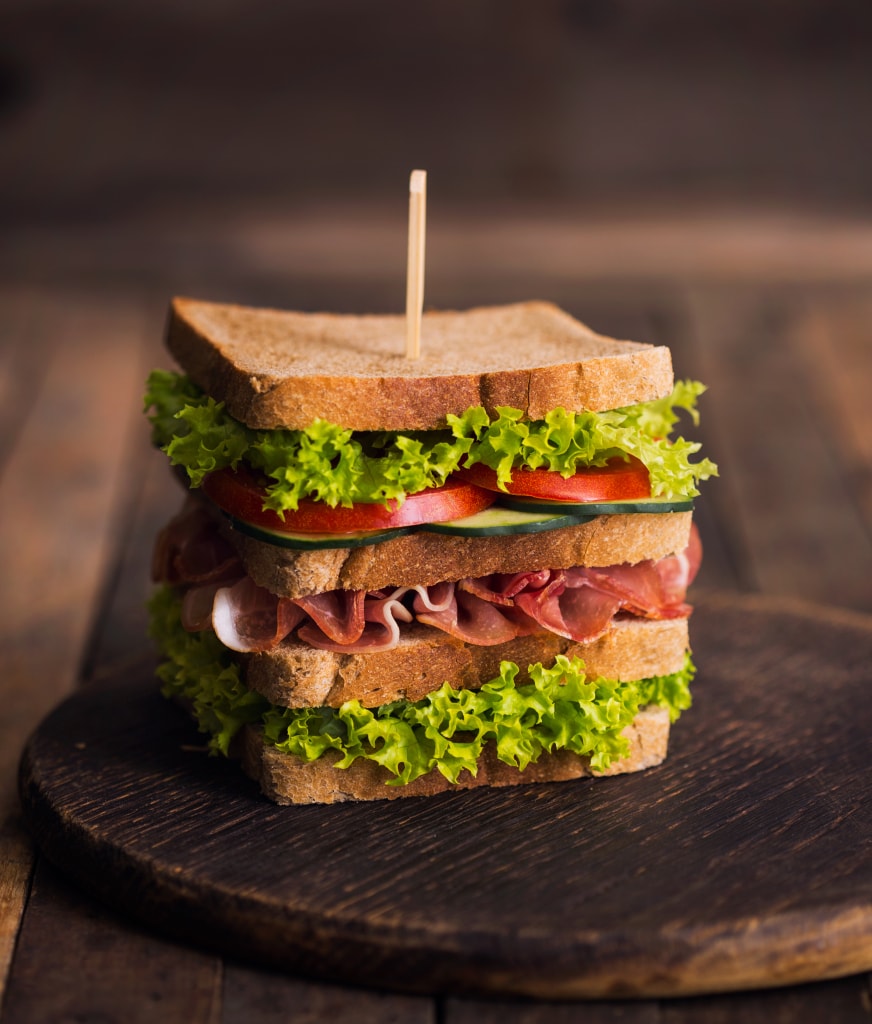 It’s been said by many that a sandwich is the perfect food. And who’s to argue? The sandwich has the potential to hold within its breaded bookends almost any conceivable combination of ingredients from all stretches of the globe. This is common knowledge. However, the sandwich’s origin story is a bit more obscure.  It was named after John Montagu, 4th Earl of Sandwich (seriously), a 18th-century English aristocrat. It is said he ordered his valet to bring him meat tucked between two pieces of bread. Others, curious and hungry, began to copy his order, screaming “the same as Sandwich!” Lord Sandwich was fond of the food as it allowed him to eat comfortably while still being able to continue playing cards – something I think we can all relate to.  The rest, as they say, is history, and the sandwich became widely popular in all cultures as the perfect way to consume food with a free hand to play cards, drive a car, or wave at passersby as to say “hello, I’m eating a sandwich!” 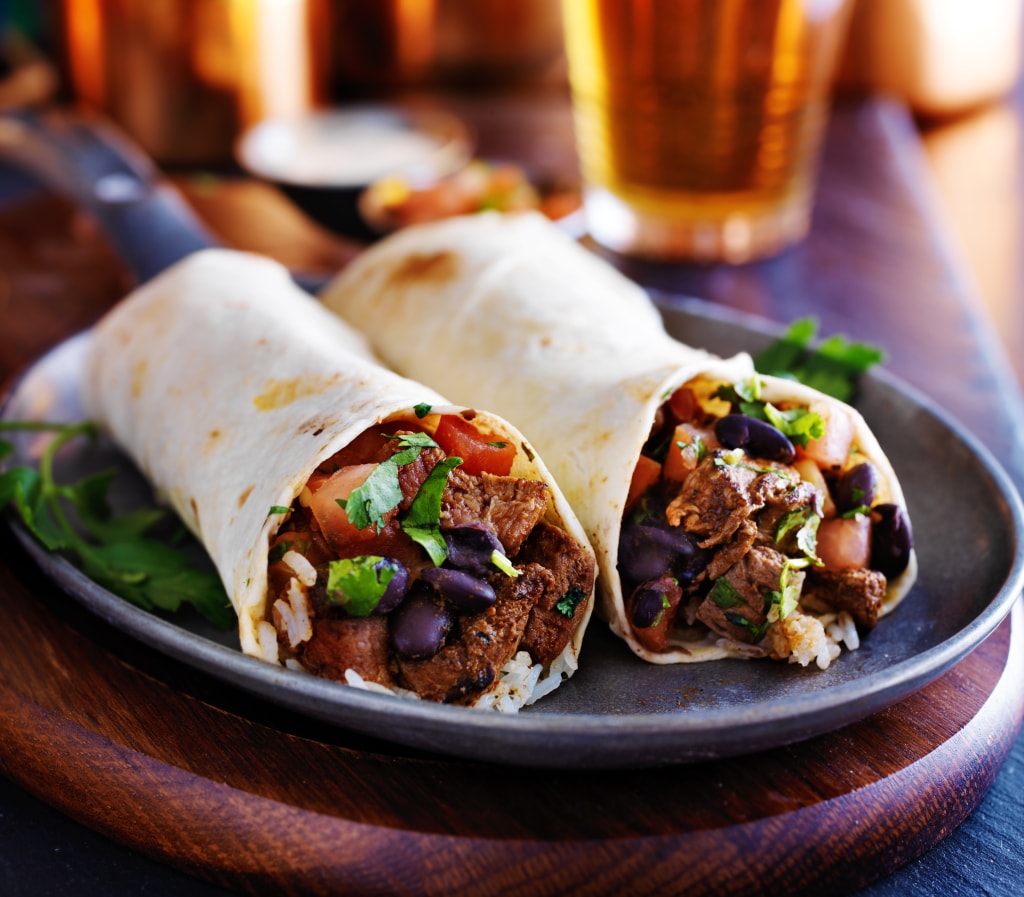 The word burrito means “little donkey” in Spanish, as a diminutive form of a burro, or “donkey”. The name burrito as applied to the dish possibly derives from the appearance of bedrolls and packs that donkeys carried. It is generally believed that burritos have originated in the Mexican-American community. Some have speculated that it may have originated with Vaqueros in northern Mexico in the 1800’s. Many have traced its roots to the farmworkers of the fields in California’s Central Valley, who would prepare lunches in the fields consisting of homemade flour tortillas, beans, and hot sauce. 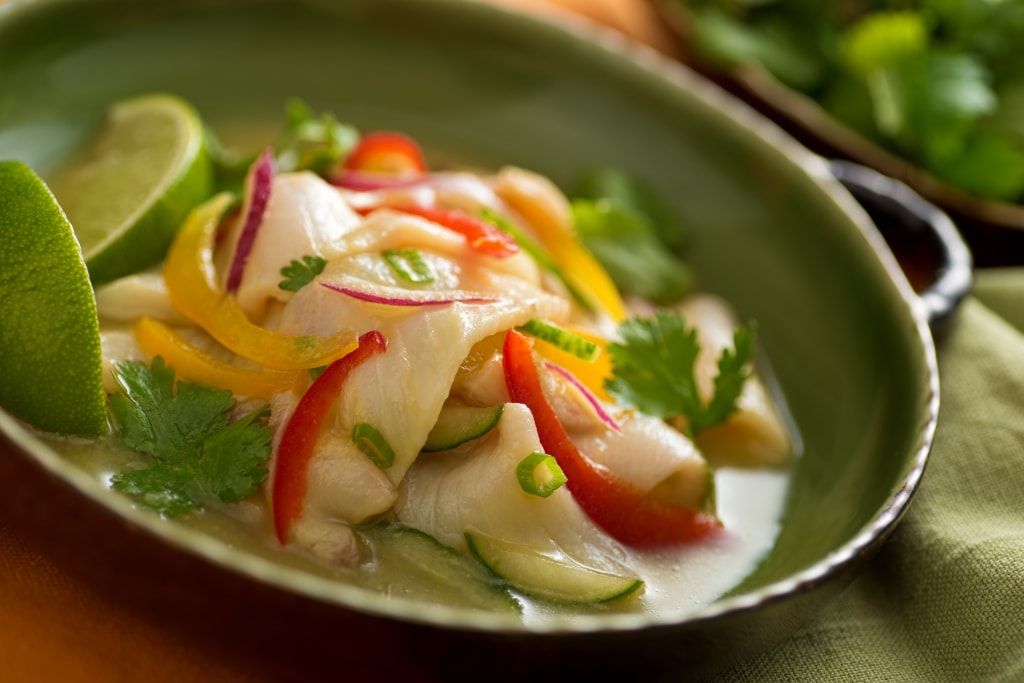 During the Inca Empire in Peru, recent investigations show that people marinated fish with ‘chicha’, an Andean fermented beverage. Different reports also indicate that along the Peruvian coast prior to the arrival of Europeans, fish was consumed with salt and a pepper called ‘ají’. This theory proposes the natives simply switched to citrus fruits like lime or lemon brought by the Spanish colonists, but the main concepts of the plate remain essentially the same. 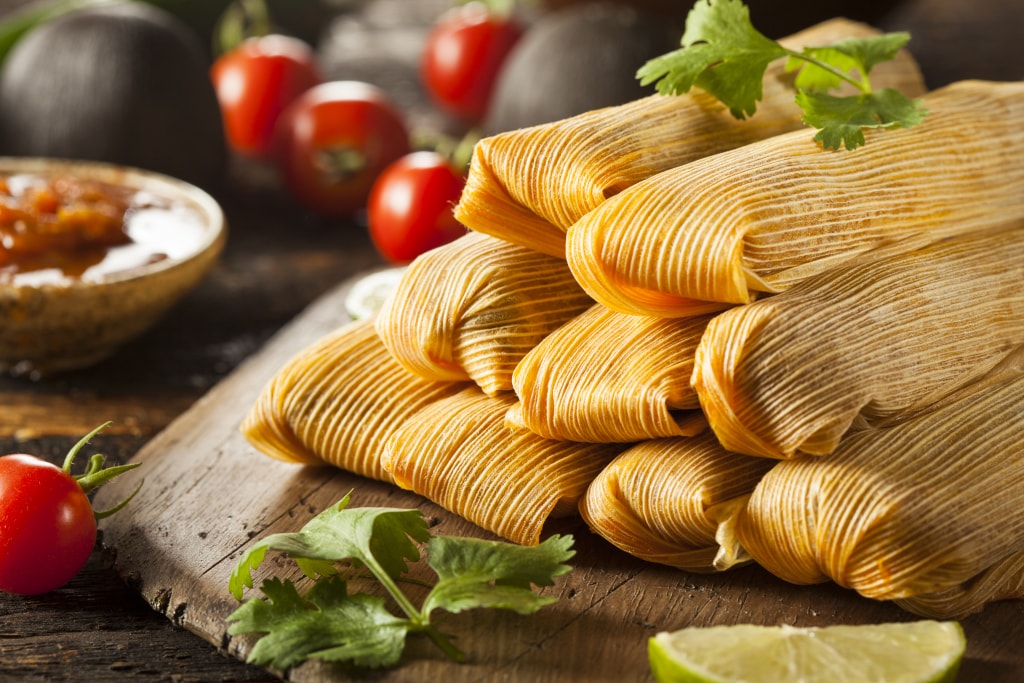 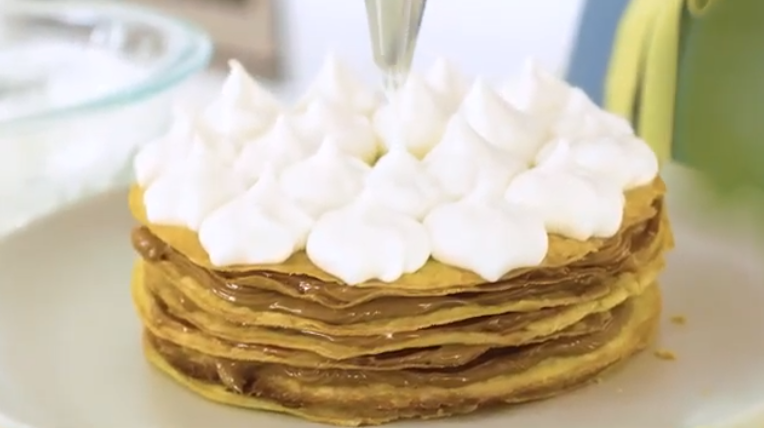 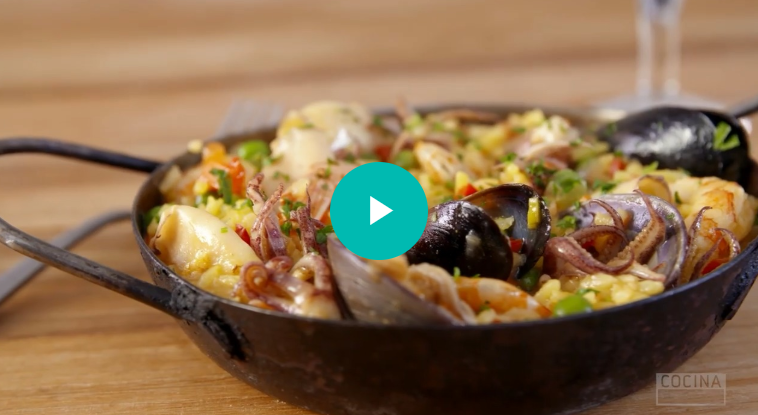 The smoky flavor of chorizo with a crumbly texture that will be the perfect stuffing for Thanksgiving.

For a delicious vegetable side dish to your Thanksgiving dinner look no further than these flavorful spicy potatoes with chard.