Can You Guess Which Pepper is Hotter?

Finally! The culinary competition event our entire readership (and probably the WORLD) has been waiting for. Which pepper is hotter? Is the habanero the undisputed champion of heat? Or is some unknown underdog pepper ready in the weeds to swoop in and take the crown away?

We’ve analyzed, argued, and scientifically measured seven match-ups in order to determine the hotness champion of the world. If you’ve ever wondered if a pepperoncino is, in fact, hotter than a banana pepper – or maybe if you didn’t even know they were different things – this is the post for you.

A pepper’s heat is measured in Scoville units, something we will be using as a metric to pit each pepper against each other. Let’s get to it, and see if you can guess which pepper is hotter!

Now that you’ve tried your knowledge about chiles, let’s learn a little bit more about them:

While these Pepperoncini Peppers and Banana Peppers are often used interchangeably in culinary circles, they actually differ in heat and taste – though only slightly. Banana Peppers (0-500 Scovilles) gave it a good run , but we’ve given the edge to Pepperoncini (100-500 Scovilles) because their sweet, hot, often marinated, taste was enough to tip the scales in its favor.

Poor bell pepper. Never hurt a soul in its life. Unfortunately for this stuffed pepper staple of modern cuisine, the Bell Pepper (0 Scovilles sad face) just doesn’t have the spicy chops to take on the other peppers on this list. The paprika pepper (250-1000 Scovilles), however, measures up just fine. It is most commonly seen ground up and used as a spice, but still packs a punch when it comes to heat.

The Ancho (poblano) Chili (1,000-2,000 Scovilles) is nothing to wave your nose at. While it won’t necessarily put you in the hospital, a few of these bad boys will definitely make your brow sweat. Unfortunately, it doesn’t quite have the umph to topple the Jalapeño (2,500-8,00 Scovilles). Not only is the jalapeño spicy, it is probably the most widely used pepper on this list. A true champion.

The Tabasco Pepper (30,000-50,000 Scovilles) certainly has the brand name to go along with its insane amount of heat output. The overwhelmed and undersized Serrano Chili (5,000-23,000 Scovilles) just didn’t have enough in the tank to match up with such a seasoned veteran. Tabasco will continue to test tastebuds and rejuvenate old scrambled eggs for years to come.

In the closest match of them all, the Chile Piquin (30,000-60,000 Scovilles) just barely edges the Ají Amarillo (30,000-50,000) when it comes to heat. Both peppers are opponents to be feared in their own rights and be consumed only with a fresh supply of dry brow rags on hand. In the end, chile piquin wins in a split decision.

Welcome to the big leagues. These peppers should only be consumed by humans if you’re actually willing to risk death or severe injury. No, seriously. The Trinidad Morunga Scorpion Pepper (2,009,231 Scovilles) not only sounds mean, it was dubbed the hottest pepper in the planet in 2012, only to be one-upped by the Carolina Reaper Pepper (2,200,000 Scovilles) a year later. It is the true champion of spicy peppers, and should only be considered with a liability release form and a doctor present. 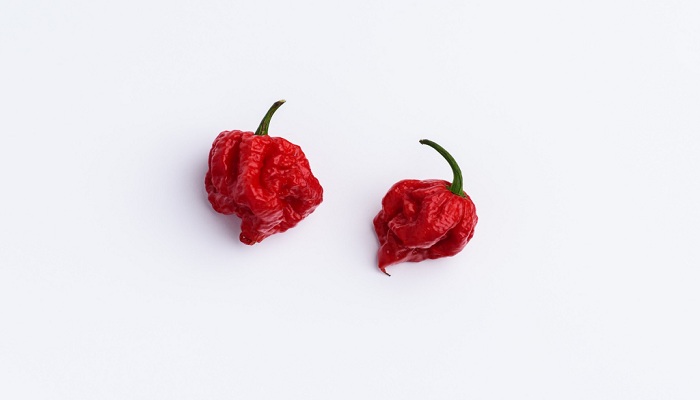 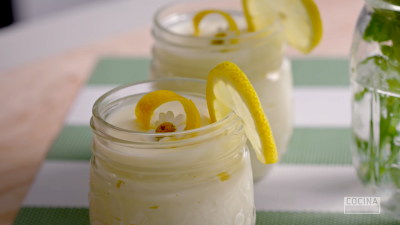 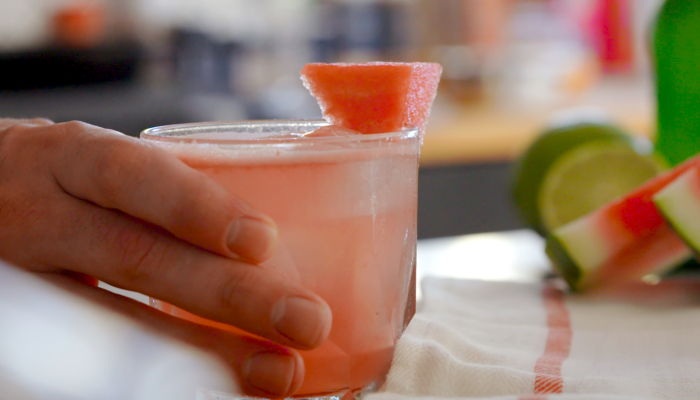 These luxurious meatballs are ideal as an appetizer for any party.