Are These Popular Latin American Ingredients Native Or Imported?

Latin American cuisine is a unique blend of old and new. Most popular dishes are rooted in techniques and flavors enjoyed by the native peoples of each particular region, and fused with influences from Europe which came about during the age of exploration and colonization.

From this fusion has come some of the most widely enjoyed and celebrated food on the planet, with foundational ingredients that cast a wide net across the whole of Southern and Central America.

To the untrained eye, however, it might be difficult to discern whether these ingredients are native to Latin America, or if they were imported over years and years by European migrants and travelers. This article will highlight five such ubiquitous ingredients and dig into the origin of how they came to be a part of Latin American culture and how they are used today. 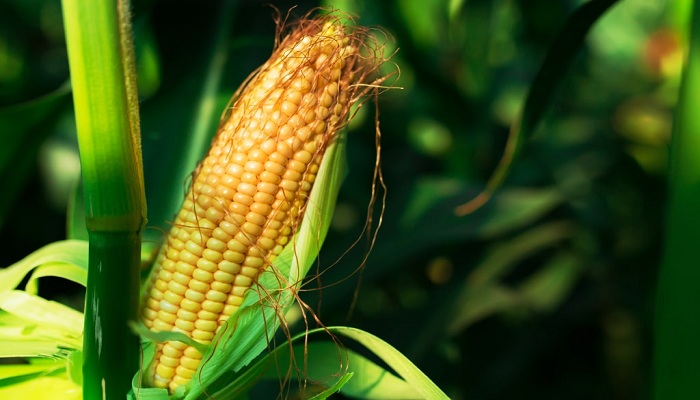 Corn, or maize as it’s called in Latin America, has long been a part of the survival of the indigenous Mayan Incan, and Aztec societies. It is widely known as one of the world’s oldest crops, and is farmed today in a wide array of Latin American countries.

Corn can be found in a wide variety of Latin American foods, most notably in corn tortillas, which are a cornerstone of cuisine from Mexico to Chile and everything in between. You’d be hard-pressed to order something in a Latin restaurant that didn’t have some form of corn in it. It is the lifeblood of their food culture, and one that allowed human beings to survive in antiquity. 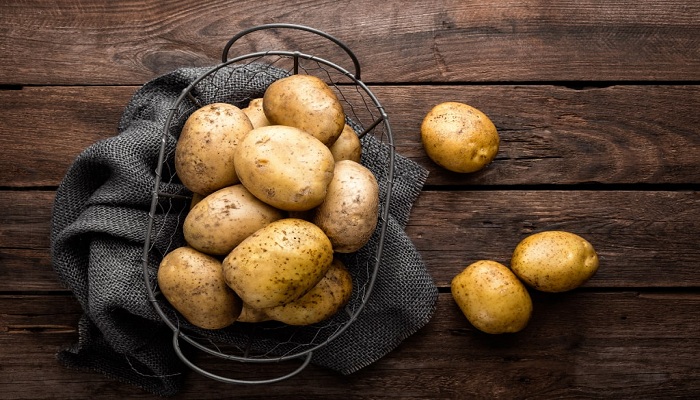 Many people think potatoes are native to Ireland, when they became famous during the potato famine in the mid 19th century. However, potatoes are actually native to Peru, and were only brought to Europe by colonial travelers in the 17th and 18th centuries.

While not quite as popular or widespread as corn, potatoes are an important component of most Latin American food scenes. In Peru, they are used in many traditional dishes, including salchipapa and lomo saltado. 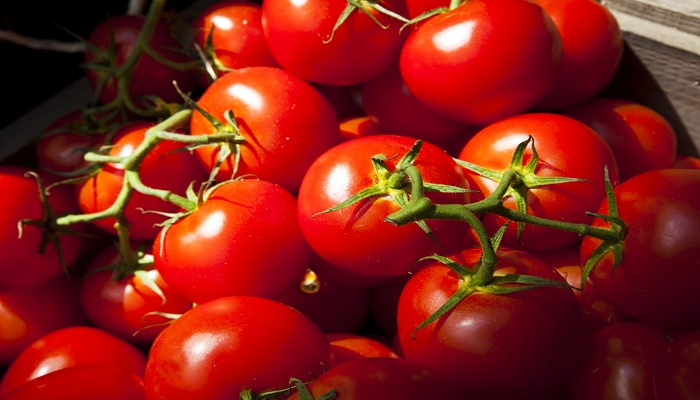 Today we mostly identify the tomato with Mediterranean cooking in Italy and Greece, but tomatoes are actually believed to be traced back to the Aztec civilization in around the 8th century A.D. It wasn’t until the around the 16th century when they were brought back to Europe by Spanish and Portuguese conquistadores.

Most famously, tomatoes are the primary ingredient in Latin American soups, stews, and salsas. Their bright acidity brings a solid base to a number of dishes and are used in a majority of Latin American cultures. 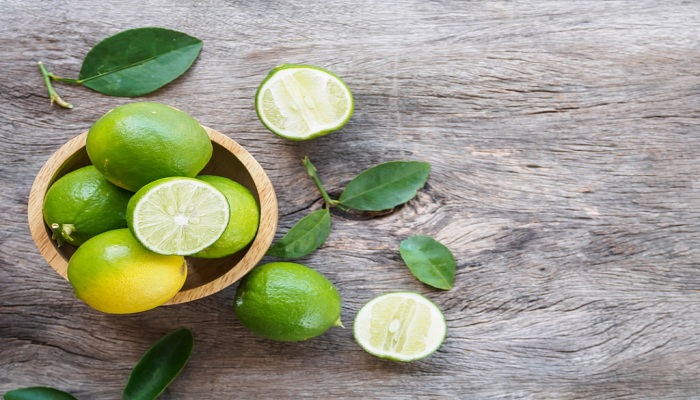 Limes are almost universally used in Latin America even though they didn’t originally grow there. The history of the lime is a bit fuzzy, but experts (yes, lime experts) believe they were first harvested in Southeast Asia or Indonesia. They then migrated to the Mediterranean, then brought to the Americas in the 19th century as a way for British sailors to prevent scurvy.

Today limes are used to season a wide variety of Latin American dishes, and perhaps most famously crammed into a freshly opened bottle of Corona. 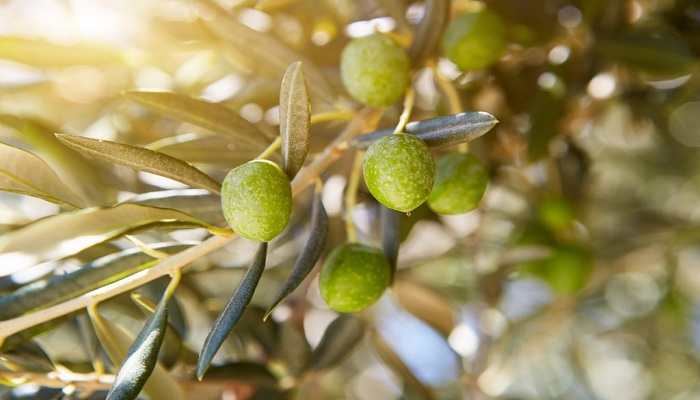 While olives are commonplace in Latin American culture, they’ve been cultivated by humans since before evidence of us migrating to the Americas even exists. They were a primary ingredient in ancient Greek, Egyptian, and Mesopotamian cooking, and are thought to be as much as 7000 years old.

But, eventually they did make their way to the Americas in the age of exploration, and have been thriving in warm, coastal regions ever since. 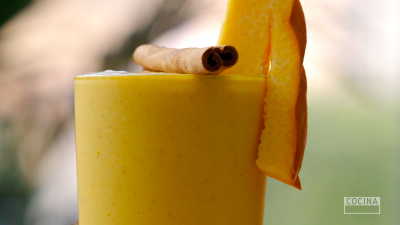 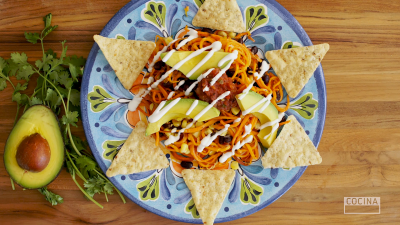 Try this recipe from Mexico’s Yucatan peninsula that is easy enough to make with the kids.

Pack more flavor and spice in your regular salt with these three easy recipes, try them on you favorite dishes!