In all this, is there room for a digital-born publication focused solely on Latin cuisine and culture? A celebrity chef and a Spanish language media veteran think so.

The new media venture is aimed at elevating Latin food and culture at a moment where the U.S. Hispanic population is exploding.

The two entrepreneurs believe that young, digital-savvy Hispanic consumers are looking for an outlet to celebrate their food and heritage. Moreover, they think a broader set of Americans are ready to graduate from ‘Taco Tuesday’ to sampling cooking from Argentina, Columbia and other parts of South America.

“As a business guy, when I think about launching something, I start with a gut feeling and vet that against hard data,” said Saccone, who is Cocina’s CEO. “Right now, there’s both a strong hunch that it’s the right cultural moment and there’s enough data to prove it.”

Saccone pointed to the music industry as a model for where American tastes are heading (see this past summer’s Spanish/English radio smash “Despacito.”)

Thus, Cocina will feature a mix of recipe videos and articles, series featuring top Latin chefs and lifestyle content. Think lists like”Five Venezuelan Dishes You Need to Know About” and videos on “Turkey Leftover Quesadillas.” The content will be distributed on Facebook and YouTube, as well as on Wearecocina.com.

As for the business case for the new company (which is launched during a period of digital media consolidation and uncertainty), Sánchez said that all the major food brands in the U.S. are pushing into ‘Latin-tinged’ products, and as a result advertisers’ multicultural budgets are on the rise compared to a few decades ago.

“Plus, marketers are realizing that in general Latinos are extremely loyal customers,” he said. 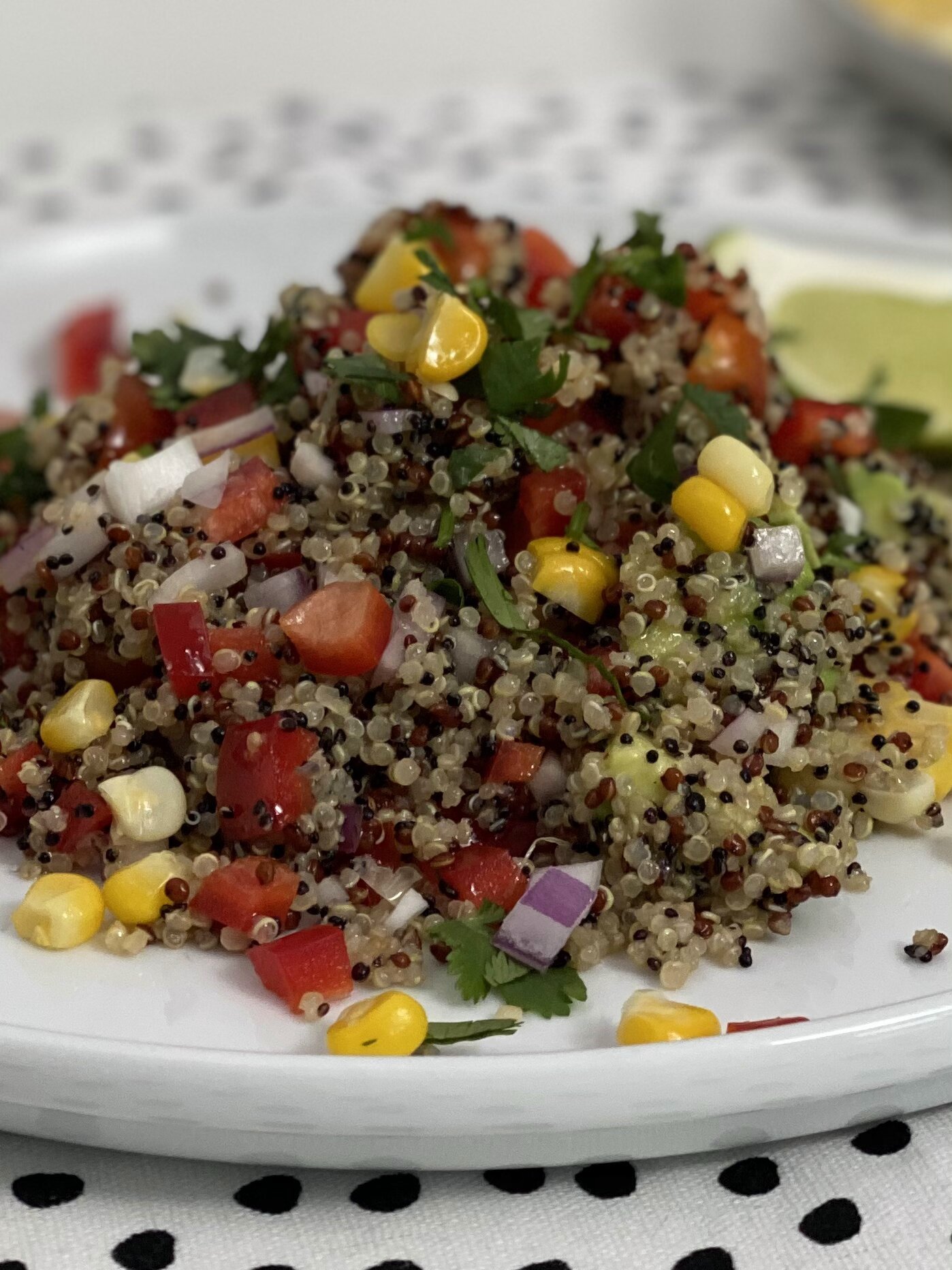 Quinoa and Chipotle Salad with Avocados 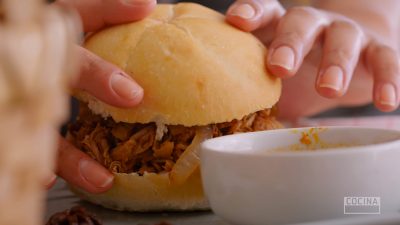 An easy version of the classic Venezuelan Pasticho made with ravioli and a velvety turkey meat sauce.

Always wanted to try the argentine chicken milanese recipe or wondered what to serve with chicken milanese? Check this crispy Chicken Milanese with Apple and Arugula Salad recipe!