4 Places To Get Straight Wired From Horchata Lattes

It was only a matter of time until coffee and horchata became as ubiquitous as pumpkin-spiced lattes. After all, they share many similar characteristics: sweet, cinnamon-y, creamy. Although, where pumpkin spiced lattes wallow in its own sweet-on-sweet-on-sweet vortex of cloying flavors, horchata excels with its layer of toastiness thanks to the toasted rice that also adds a nice, satisfying thick texture.

However, before the biggest coffee chain in the world started offering it in their menus nationwide, there were a few independent Latino coffee houses, panaderías, and restaurants who were doing it in Los Angeles way before it was cool. It is a universally loved flavor pairing that couldn’t be more perfect for each other, creamy and bitter, earthy and floral, decadent, and robust. When done right, it makes the perfect afternoon pick-me-up. Not to mention, it should also be balanced enough that it can even be enjoyed by lovers of black coffee. Here is a list of those pioneering businesses. 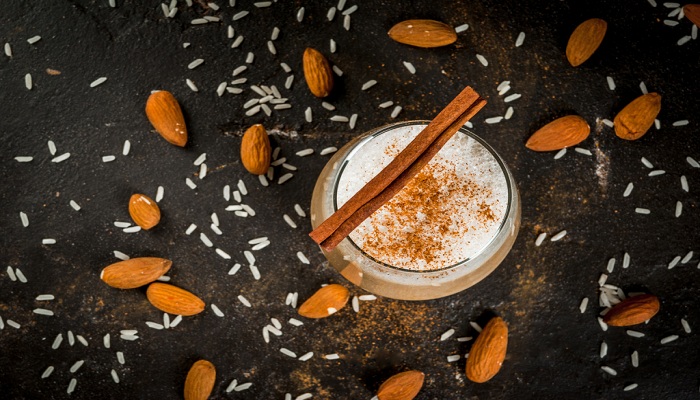 La Monarca is new to the horchata latte world but that is only because it took them this long to perfect their recipe. Their horchata base is used the old fashioned method by soaking cinnamon in rice milk for 24 hours. After this, it is steamed and mixed with some of their single origin Oaxaca-based espresso and then topped with some more steamed milk. It stands out from a lot of other horchata lattes because it is made from scratch—where others depend on a syrup. http://www.lamonarcabakery.com 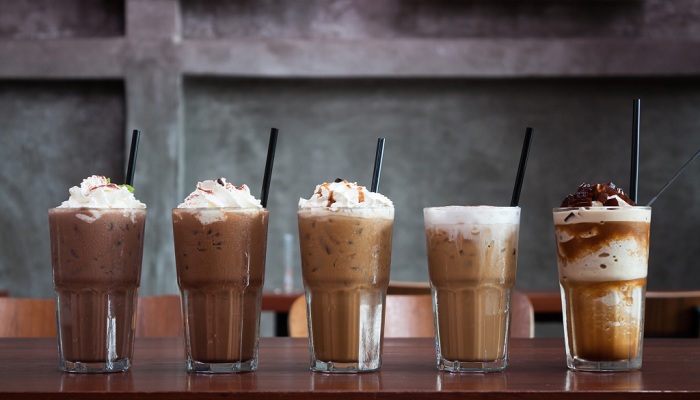 Ulysses Romero is the pioneer of Latino third-wave coffee in Los Angeles. He first brought the celebrated blend of toasted rice and coffee beans to Southeast LA’s South Gate neighborhood in 2008 and through its success with offerings like the horchata latte and tres leches muffins, he  inspired an entire generation of horchata lattes to follow. Romero has since opened 11 more locations so he’s obviously doing something right. http://www.tierramiacoffee.com 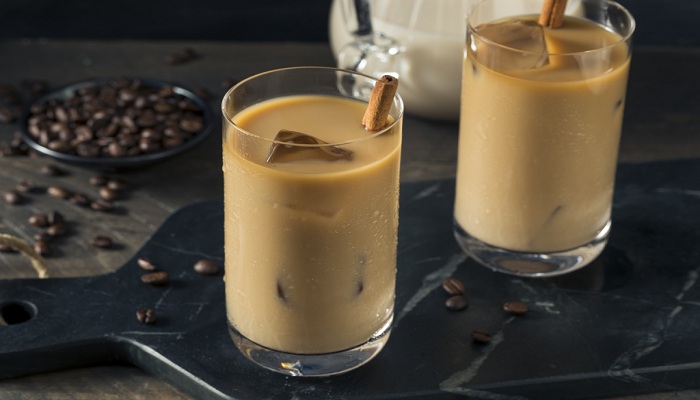 While not technically a latte, Guisado’s cold brew-based horchata creation deserves just as much credit, especially in LA where the year-round weather makes iced coffee beverages go down quite easy. It is the definitive drink to wash down a taco sampler because of its refreshing qualities. The best part of all? The caffeine buzz from the cold brew will miraculously stave off the dreadful post-taco food coma. http://www.guisados.co 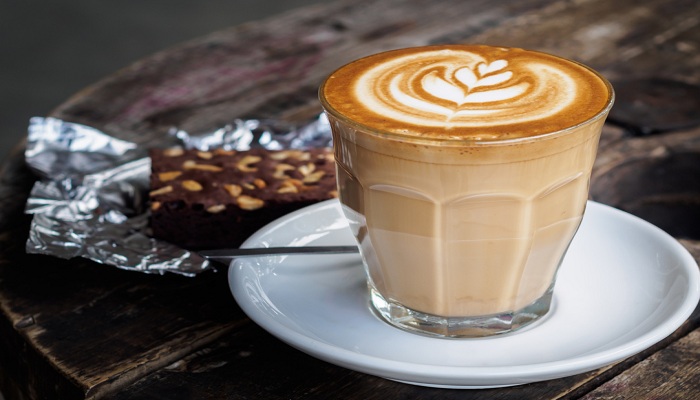 This corner coffee shop with a unicorn as its logo that started in Highland Park was also one of the earlier adopters of horchata-based coffee drinks. Their rendition is espresso con horchata doesn’t contain as much milk as a latte. That being said, it is amongst the least-sweet versions on this list. If you don’t drink coffee, the business also has very brilliantly come up with a Chai-Chata, which, yes, as you may have guessed, is a chai latte with toasted rice and cinnamon. http://www.cafedeleche.net 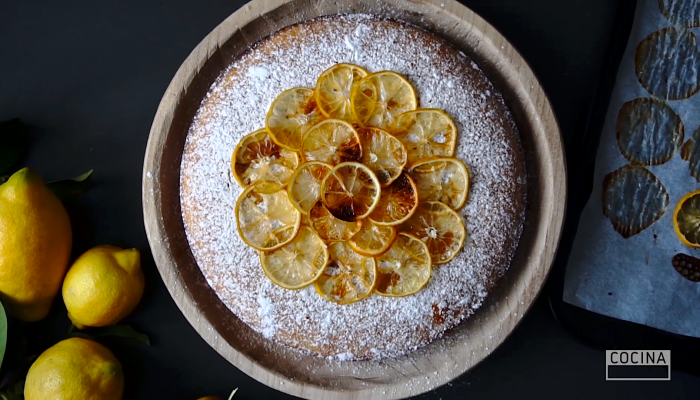 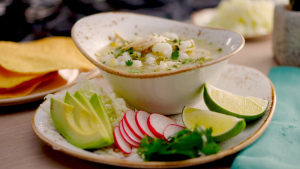 For those who love to bake from scratch. Here is a delicious recipe right for you. Easy, elegant, chocolaty and yummy!

The flavor of the Argentine pampa.