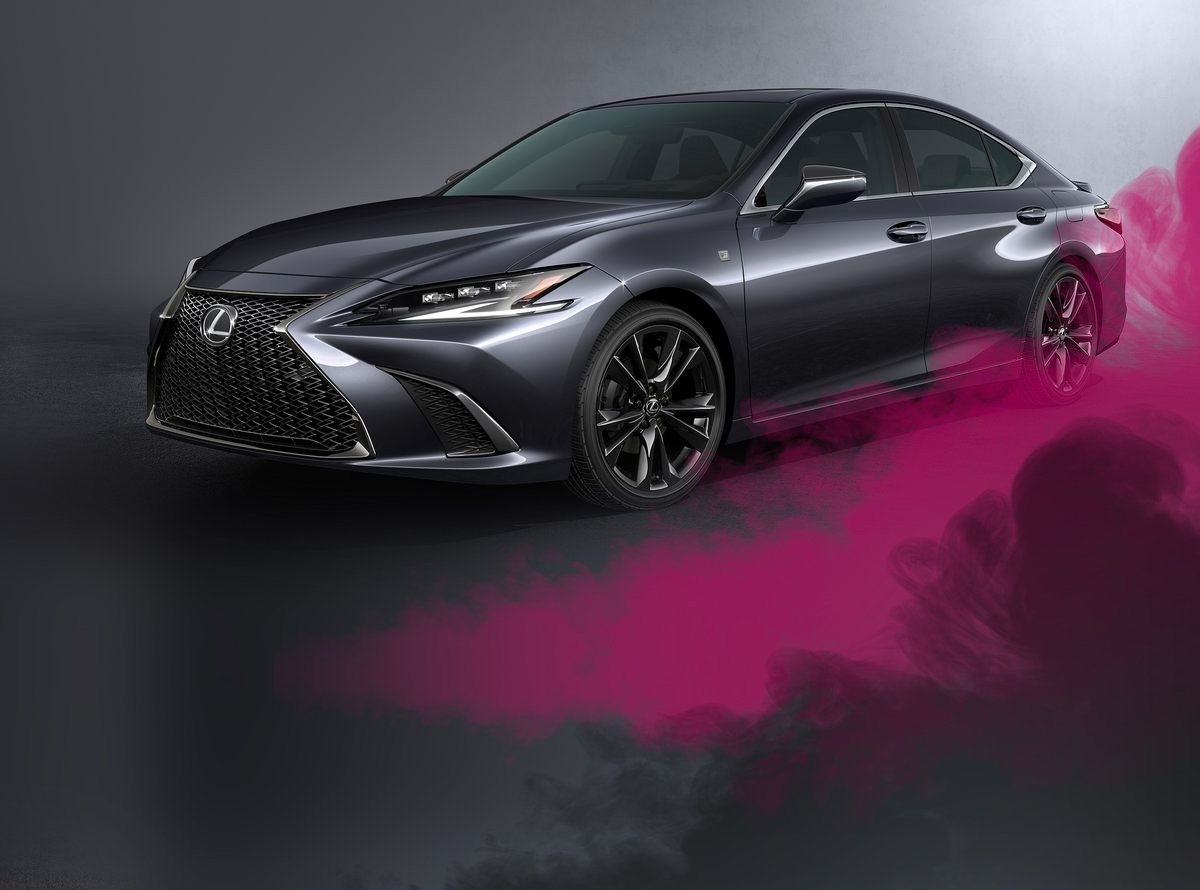 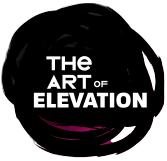 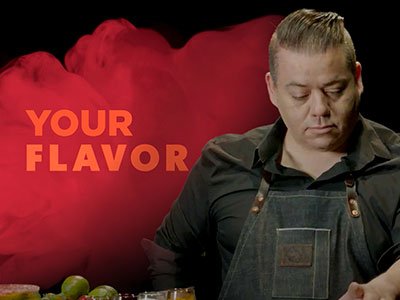 Born and raised in the heart of Mexico, the son of a Japanese father and a Mexican mother, Katsuji Tanabe has worked inside LA’s most acclaimed kitchens, from the four-star Bastide Restaurant to Beverly Hills’ Mastro’s Steakhouse.. 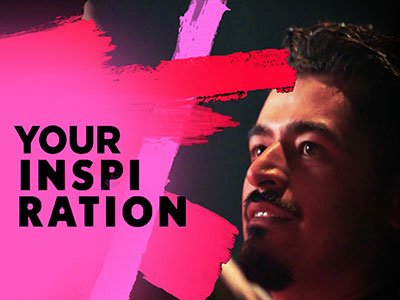 Born to a sign maker and seamstress, Levi has been studying art and form since childhood. After earning a B.A. in 3D Animation Levi began painting and organizing the creation of murals in Los Angeles. These murals go beyond paint – they are community projects that bring together a wide range of artists, business owners, and youth.  Together they transform defaced city walls into works of art for both locals and visitors to enjoy.  These efforts to beautify and inspire people to take control of their communities have led to the re-discovery of the corridor now known as Mural Mile in Los Angeles, CA. 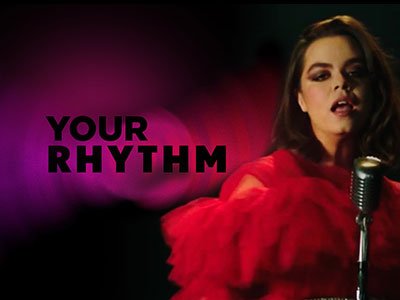 Maye was born in Caracas, and her family moved to Miami when she was young. Her father is Fernando Osorio, a prolific singer-songwriter in his own right, who won a Latin Grammy Award for Best Tropical Song in 2004.[1] She first started writing songs when she was eight. Her first songs were in English, but her father encouraged her to write in Spanish as well.

Take a peek at the interior of the Lexus ES 350